In the previous edition, the trip began in Zagreb.

On Tuesday morning following our visit to the central market in Zagreb, it was back to the Hotel Esplanade to collect luggage and make the short walk to the main railway station. 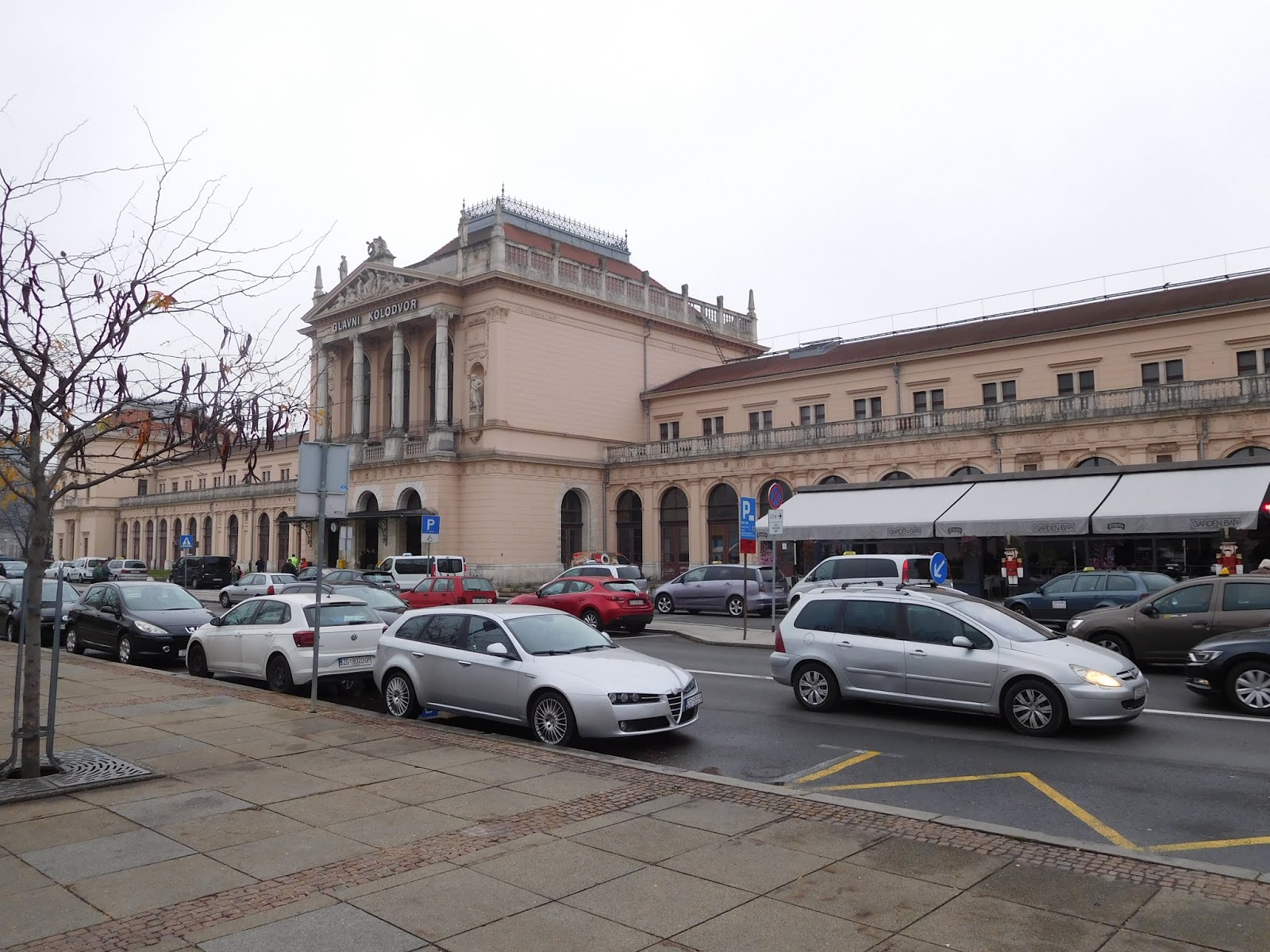 To my eyes the station seemed a tad neglected, and there was only one small bar where on might have a beer before boarding.

As I’ve noted, it was easy enough to locate the space once occupied by the restaurant that served me beers back in 1987, but it was only a dusty expanse, and the outdoor seating has long since disappeared. Another vacant corner of the station was being remodeled.

Public transportation in the form of trains and buses remain a large component of mobility solutions for Croatia and Slovenia, and yet it is impossible to ignore the escalation of automotive traffic.

Diana and I were delighted to step onto the train and find our seats in old-school compartments, not the open airline-style seating that has become the norm in the modern era.

It was atmospheric, if not the Orient Express. 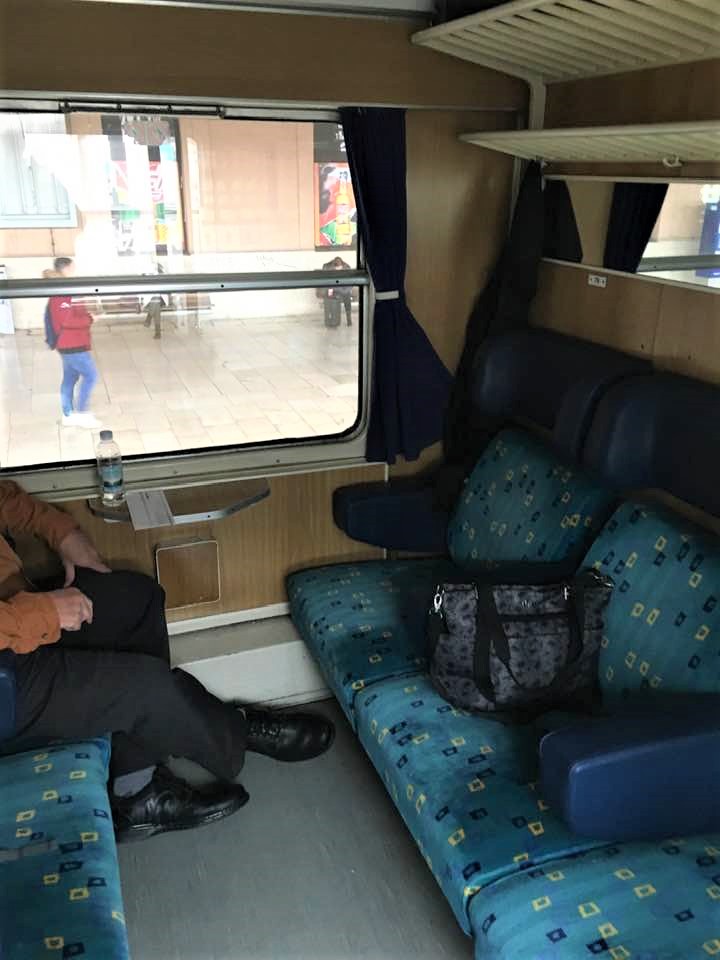 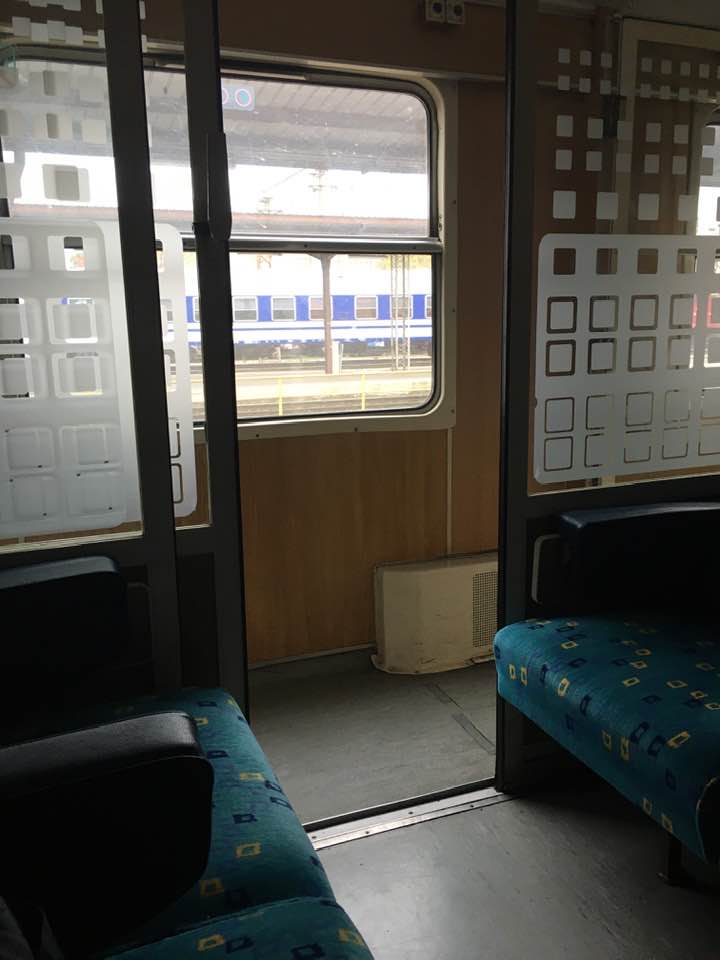 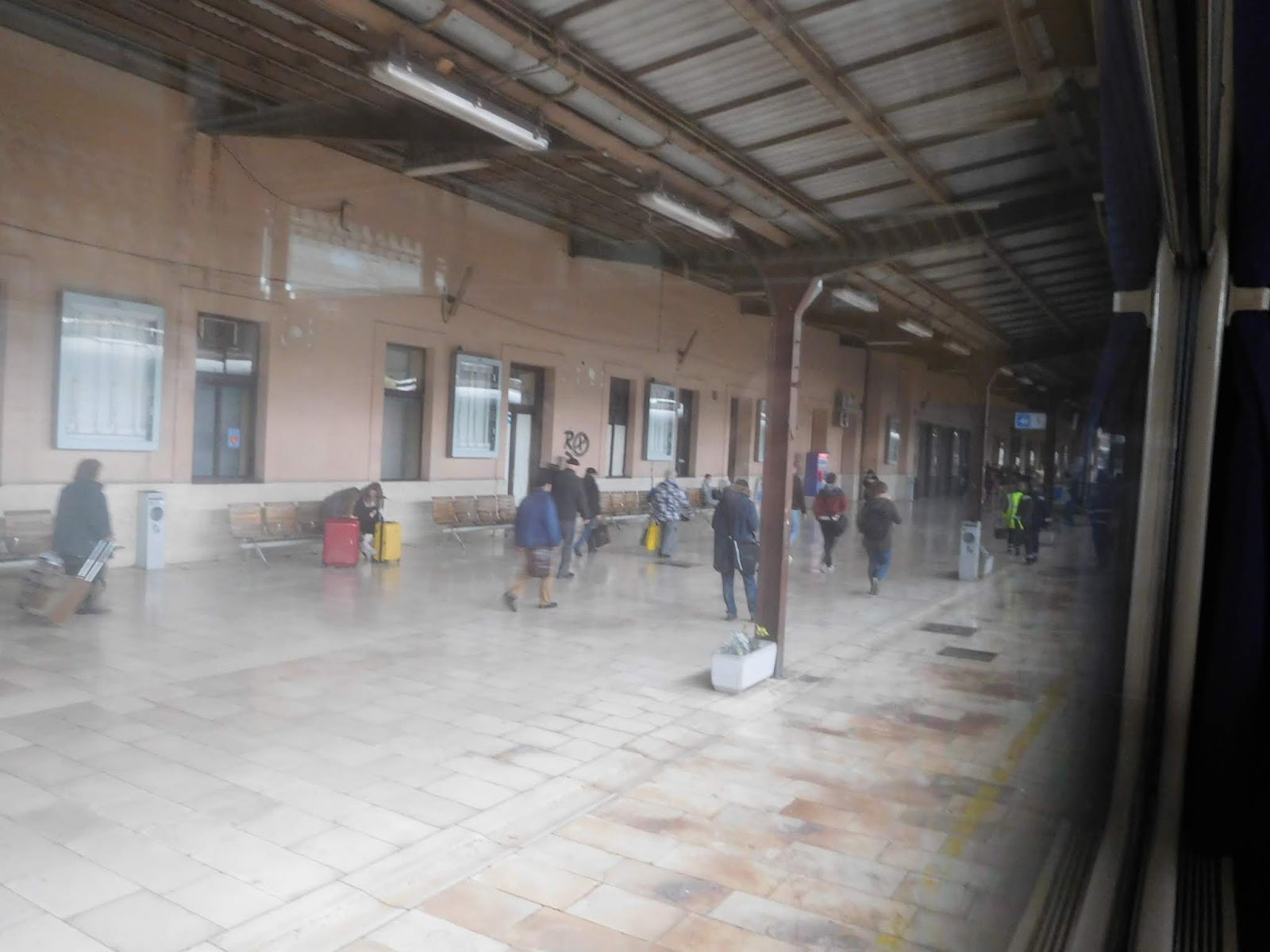 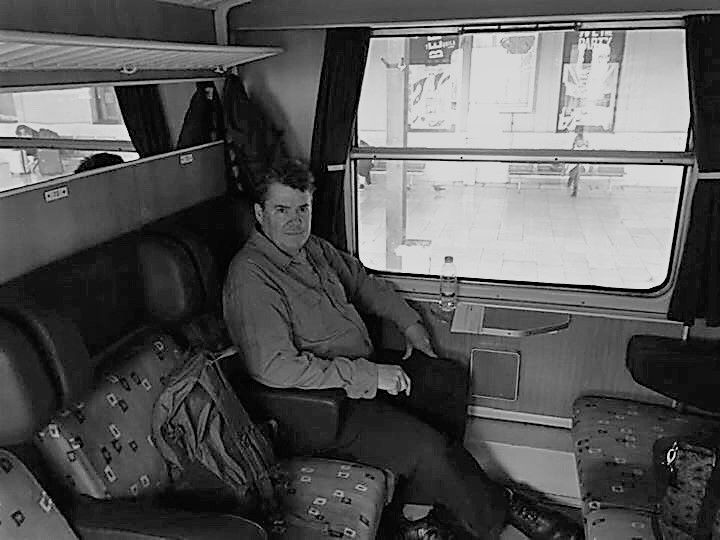