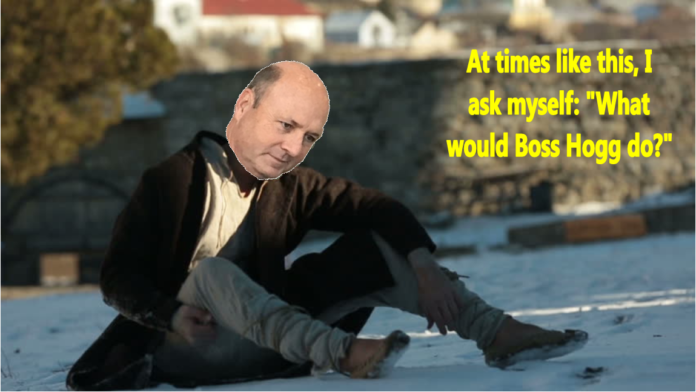 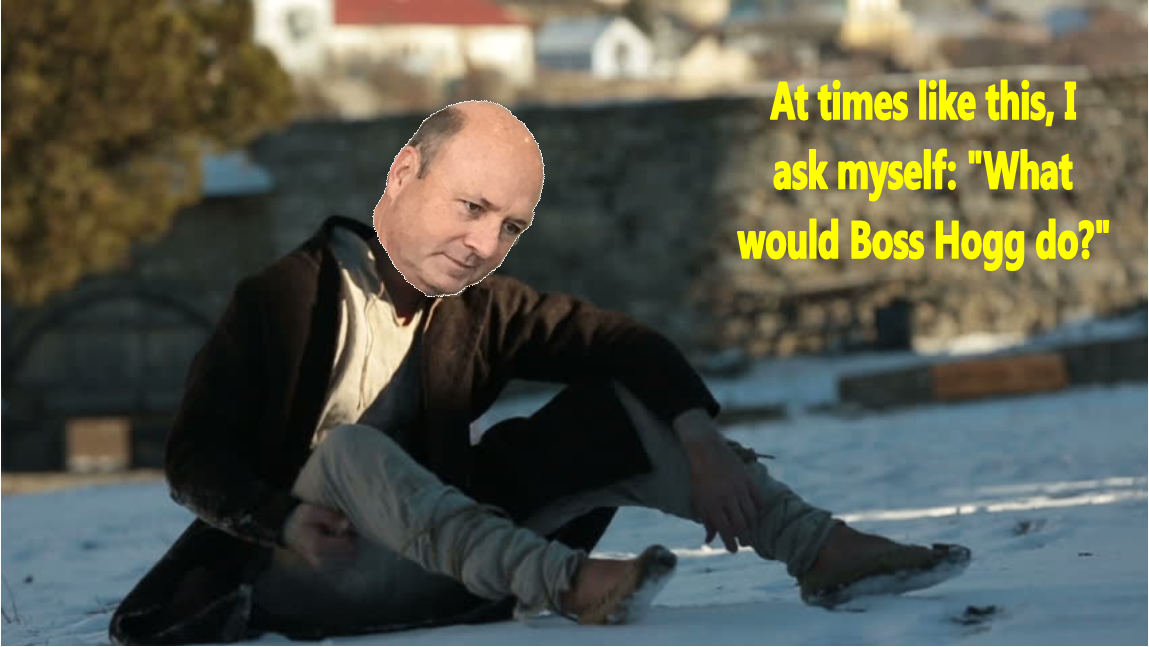 WDRB’s Marcus Green does a great job outlining the options and implications of the Sherman Minton Bridge Renewal repair project, which is ever closer to starting.

It’s ironic. The next five years of life in New Albany, especially downtown, will be determined by the ripple effects of the bridge repair project, given that we’re a purely automobile-centric metropolitan area.

It is of immense significance, but had a space alien been monitoring the recently concluded municipal election, she’d have noted almost no mention of it.

Jeff Gahan has ruled like an Oriental despot for eight years with nary an unexpected challenge to test his fundamental dullness of character. Here comes a big one, Slickster. I hope you and your groveling sycophants are up for it.

Hampton, who grew up in Louisville, said he chose New Albany for his venture four years ago because of the southern Indiana city’s redevelopment boom, economic incentives, affordable cost of doing business and proximity to Kentucky via the Sherman Minton Bridge.

In fact, he said, the restaurant and brewpub is increasingly gaining new customers from across the Ohio River – the sometimes psychological barrier between the two states.

“We have worked so hard since we opened to try to break that stigma down and draw people to come from Louisville,” Hampton said. “We’re finally getting some traction to that. But all it takes is just one reason to say, ‘No. I’ll just stay where I’m at.'”

In the coming months, Indiana transportation officials will make a key decision that will affect Hampton and other New Albany business owners, civic leaders and residents: How to manage traffic when the 57-year-old Sherman Minton Bridge undergoes a massive rehabilitation in 2021.