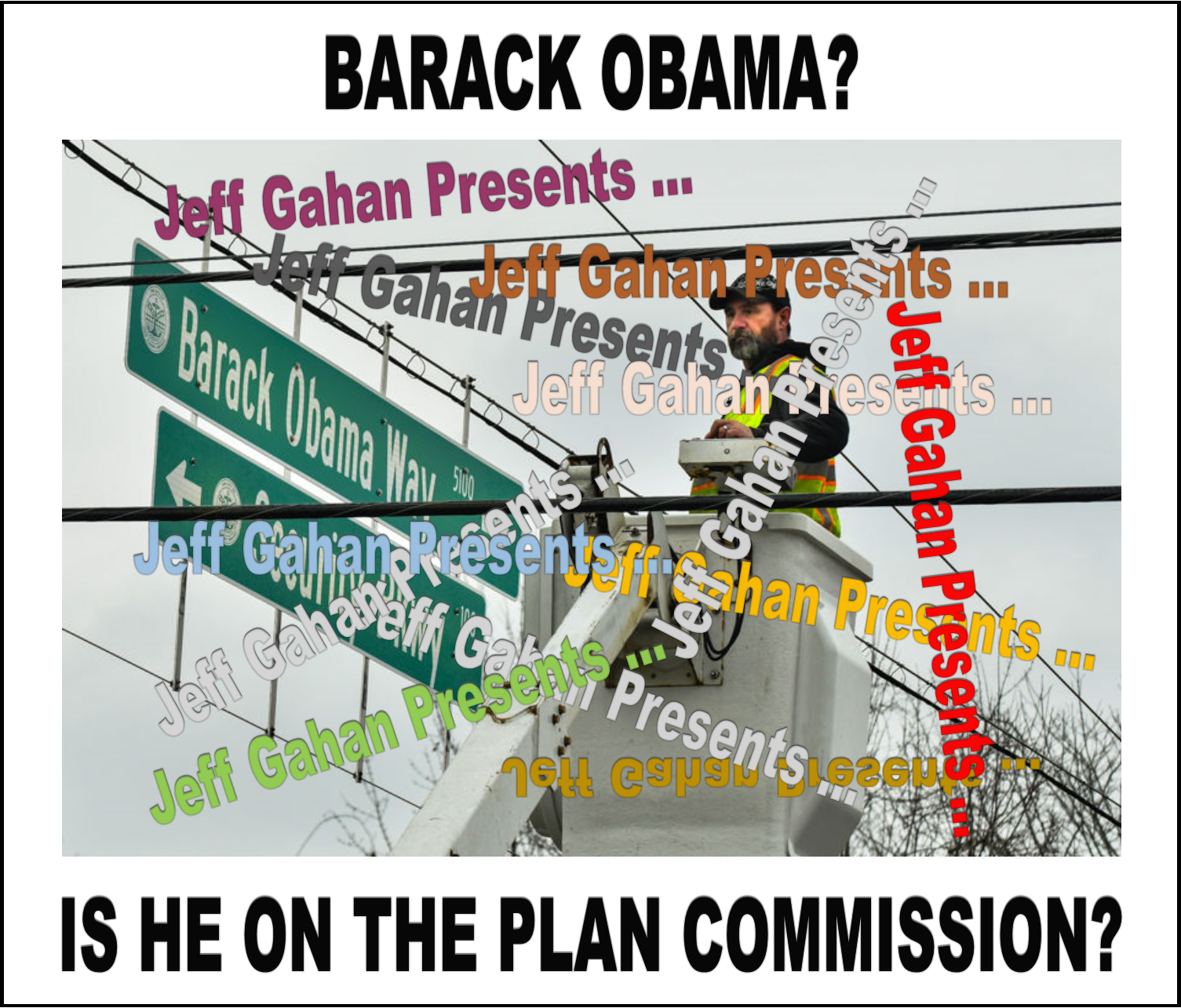 In the beginning, I was a fan, but in the end, one must allow facts to be facts. It isn’t always easy. Maybe we learn something, maybe not. Barack Obama disappointed while in office, and continues to do so amid his post-presidency.

The Real Barack Obama Has Finally Revealed Himself, by Luke Savage (Jacobin)

Barack Obama is using his post-presidency to attack the Left and protect the status quo. The historical myth believed by so many liberals that Obama was a progressive leader who was hemmed in by the presidency’s political constraints is collapsing fast.

… Equipped with fame, wealth, and a vast reservoir of residual goodwill Obama now has more power to do good in an hour than most of us do in a lifetime. The demands of etiquette and propriety notwithstanding, he no longer has intransigent Blue Dog senators to appease, donors to placate, or personal electoral considerations to keep him up at night. When he speaks or acts, we can be reasonably certain he does so out of sincere choice and that the substance of his words and actions reflect the real Barack Obama and how he honestly sees the world.

It therefore tells us a great deal that, given the latitude, resources, and moral authority with which to influence events, Obama has spent his post-presidency cozying up to the global elite and delivering vapid speeches to corporate interests in exchange for unthinkable sums of money.

When Obama has spoken about or intervened in politics, it’s most often been to bolster the neoliberal center-right or attack and undermine the Left. Having emerged from seclusion to endorse the likes of Emmanuel Macron and Justin Trudeau, Obama also rang up Britain’s austerity-loving Conservative prime minister Theresa May on election night in 2017 to offer reassurance and trash the Labour Party’s electoral prospects. Only last week, while denouncing the Democratic Party’s “activist wing,” the former president who had once introduced himself to the nation as a progressive, community-minded outsider inveighed against those pushing for a more ambitious direction — contemptuously instructing a group of wealthy donors not to concern themselves too-much with the irrational zealotry of “certain left-leaning Twitter feeds.”