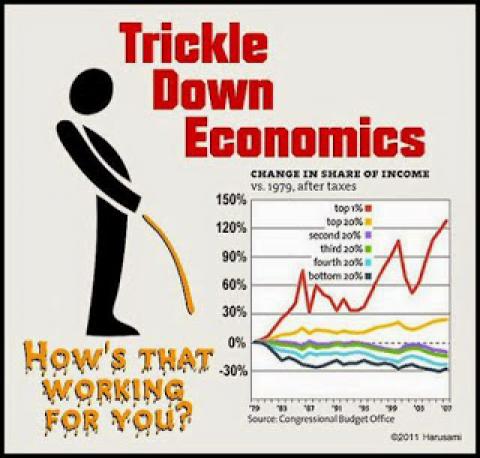 It would be a mistake to read too much into the (soon to be dis-) United Kingdom’s election. Something had to happen with respect to Brexit, and it did. Conditions in America, while mind-numbing in their own sordid way, cannot be compared with Brexit fatigue, which played out like one of those sieges in medieval times.

During the course of analyzing Labour’s debacle, the columnist offers two questions and a comment that are highly applicable to present-day conditions here. I’ve placed them in bold.

Maybe it’s just me, but thus far amid our seemingly endless presidential campaign, only Bernie Sanders seems to be addressing truly fundamental economic questions. The rest of it is little more than slightly differing ways to appease the needs of capital accumulation.

Spare me the Buttigieg bluff. He’s a Republican in all but name. I’ll vote for Sanders until I can’t, then I’ll reassess.

This Labour meltdown has been building for decades, by Aditya Chakrabortty (The Guardian)

… Any radicalism that fails to ask the really thorny questions isn’t radical at all. In Britain in 2019, those include: against rampant inequality and climate change, what’s the economy for? What do the public actually want from politics and economics?

In the 2017 election I wrote that a party that grew out of social institutions needed to turn itself into a social institution in precisely those areas it historically took for granted. That remains the key task: providing advice to those whose benefits are being slashed, legal support to tenants under the cosh from their landlords, haggling with the utilities to provide cheaper and better deals. Add to that: teaching political and economic literacy to voters, not just activists, and consulting constituents on what issues Labour should be battling on.

None of this is as easy as getting the woman with the great backstory to run No 11, or some GCSE marketing talk about finding new “narratives”. It’s hard graft, and it won’t make good copy. But Labour has no God-given right to expect votes, let alone to govern. It needs to renew its contract with its base. The big question is whether it wants to.