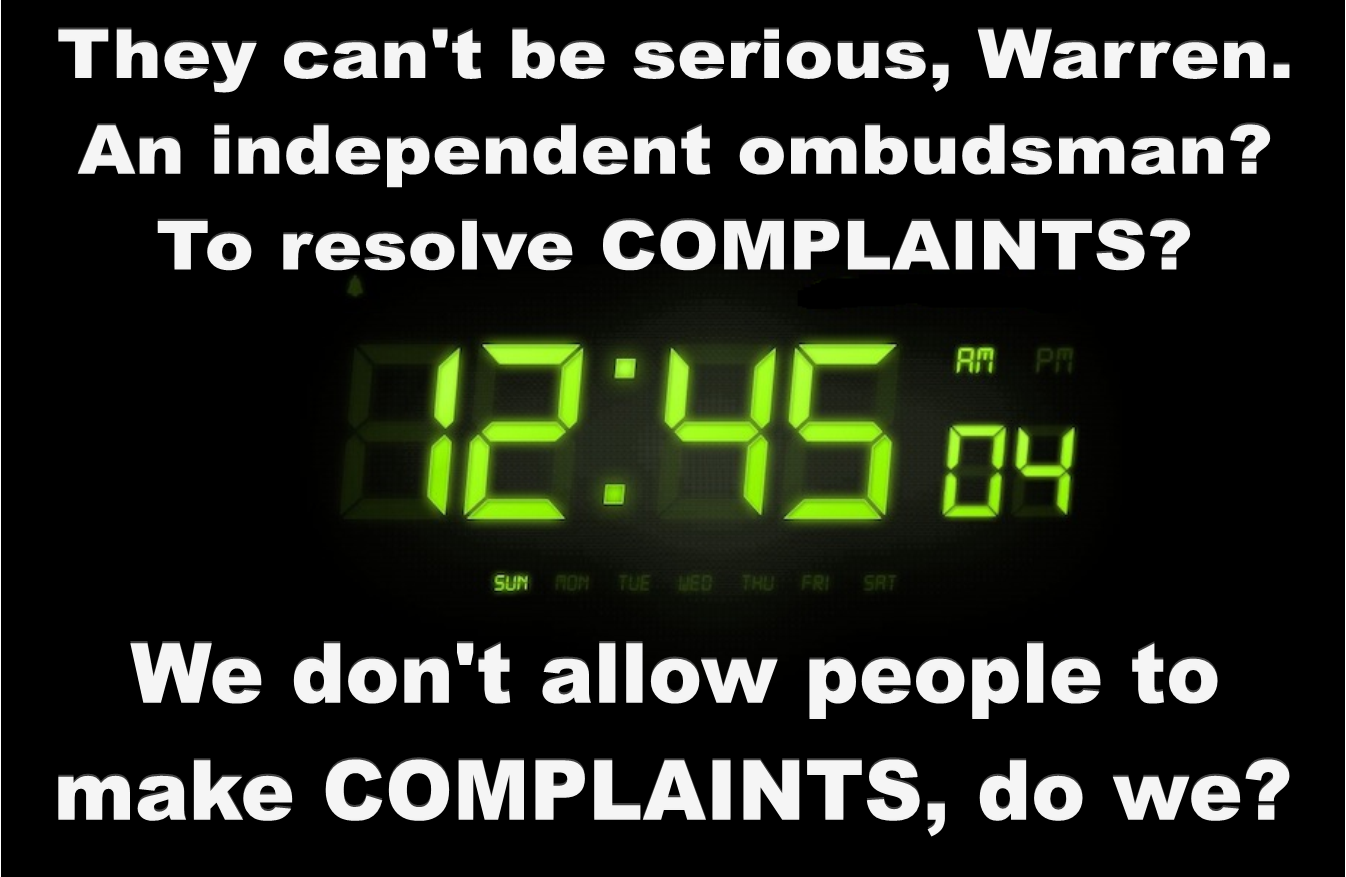 Monbiot is onto something important here, although his notion of “rewilding” — devolution from top-down government — begs a question: How do local and regional groupings wrest this power away from bigger government, or by extension, biggest capital?

Moreover, as we’ve seen in New Albany, it still doesn’t mean we’ll get devolution to the neighborhood level. You really don’t think Jeff and Adam are in favor of THAT, do you?

Click through and read the entire essay. There’s no paywall at The Guardian.

There is an antidote to demagoguery – it’s called political rewilding, by George Monbiot (The Guardian)

This form of radical trust devolves power away from top-down government, often with some very unexpected results

You can blame Jeremy Corbyn for Boris Johnson, and Hillary Clinton for Donald Trump. You can blame the Indian challengers for Narendra Modi, the Brazilian opposition for Jair Bolsonaro, and left and centre parties in Australia, the Philippines, Hungary, Poland and Turkey for similar electoral disasters. Or you could recognise that what we are witnessing is a global phenomenon.

Yes, there were individual failings in all these cases, though the failings were very different: polar opposites in the cases of Corbyn and Clinton. But when the same thing happens in many nations, it’s time to recognise the pattern, and see that heaping blame on particular people and parties fixes nothing.

In these nations, people you wouldn’t trust to post a letter for you have been elected to the highest office. There, as widely predicted, they behave like a gang of vandals given the keys to an art gallery, “improving” the great works in their care with spray cans, box cutters and lump hammers. In the midst of global emergencies, they rip down environmental protections and climate agreements, and trash the regulations that constrain capital and defend the poor. They wage war on the institutions that are supposed to restrain their powers while, in some cases, committing extravagant and deliberate outrages against the rule of law. They use impunity as a political weapon, revelling in their ability to survive daily scandals, any one of which would destroy a normal politician.

Something has changed: not just in the UK and the US, but in many parts of the world. A new politics, funded by oligarchs, built on sophisticated cheating and provocative lies, using dark ads and conspiracy theories on social media, has perfected the art of persuading the poor to vote for the interests of the very rich. We must understand what we are facing, and the new strategies required to resist it.

If there is a formula for the new demagoguery, there must also be a formula for confronting and overturning it. I don’t yet have a complete answer, but I believe there are some strands we can draw together.

In Finland, on the day of our general election, Boris Johnson’s antithesis became prime minister: the 34-year-old Sanna Marin, who is strong, humble and collaborative. Finland’s politics, emerging from its peculiar history, cannot be replicated here. But there is one crucial lesson. In 2014, the country started a programme to counter fake news, teaching people how to recognise and confront it. The result is that Finns have been ranked, in a recent study of 35 nations, the people most resistant to post-truth politics.

Don’t expect Johnson’s government, or Trump’s, to inoculate people against their own lies. But this need not be a government initiative …