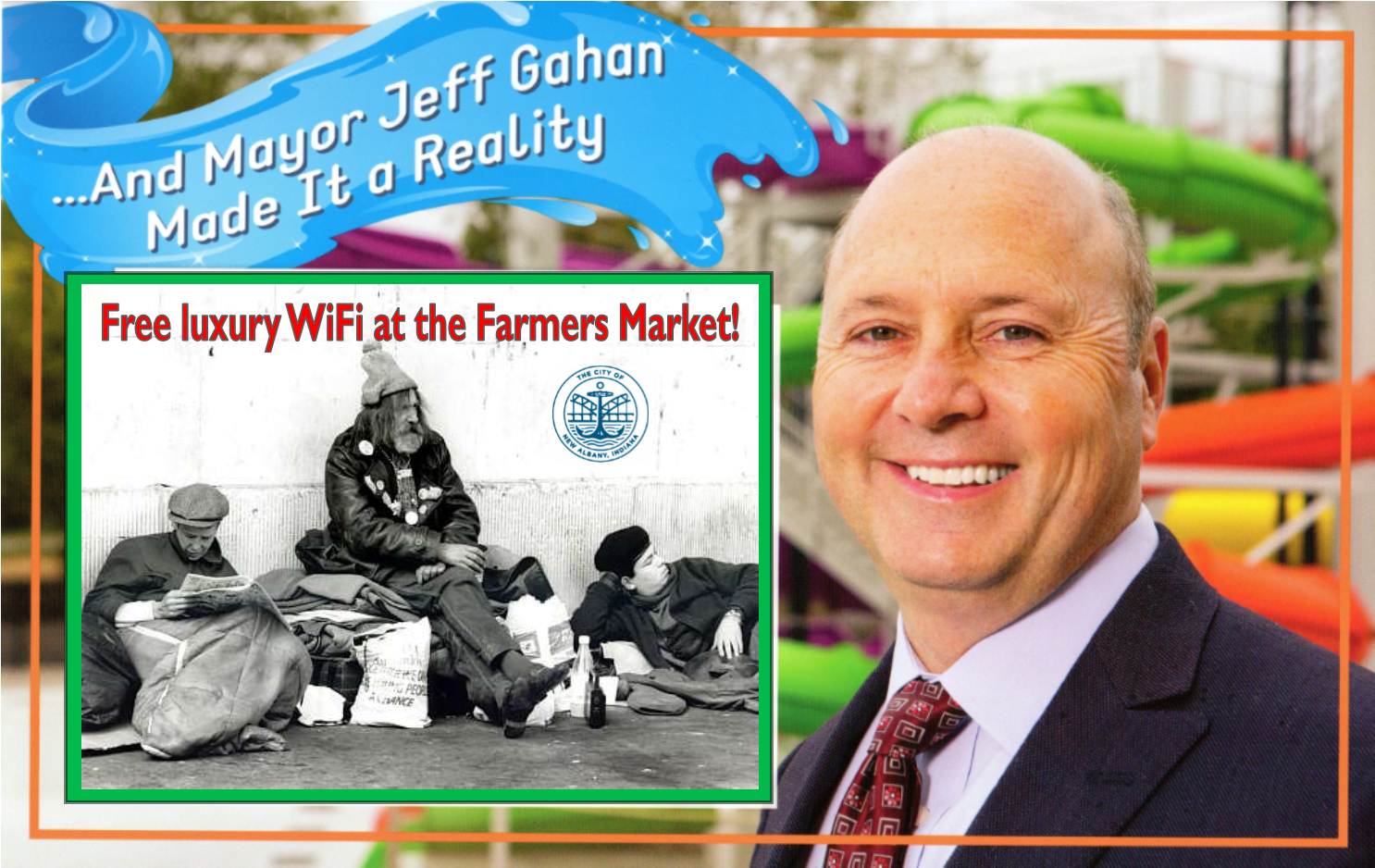 “The crest immediately faced some backlash on social media. Some fans simply did not like the look of the logo or felt the redesign was unnecessary, but others were disappointed that the fans didn’t play a role in offering ideas for the new crest.”

The less said, the better — and when brevity is needed, who are we going to call? Bluegill, that’s who.

“Huge public subsidy of a private soccer team is no problem. A new soccer team logo, though, is a source of outrage. We fail as a society most often because we damn well deserve to.”

Louisville City FC scrapped its new logo three days after it was unveiled to the public.

Louisville City Football Club has dropped its new logo three days after it was unveiled to the public at its downtown team store at Fourth Street Live.

“We had the best intentions, but we lost sight of our responsibility to engage you in the process,” Estes said in the statement. “We make no excuses; we simply commit to making it right.”

To that end, Louisville City has stopped production of merchandise with the new crest and has opened dialogue with supporter group leadership about how to improve its branding and crest, Estes said in the statement …