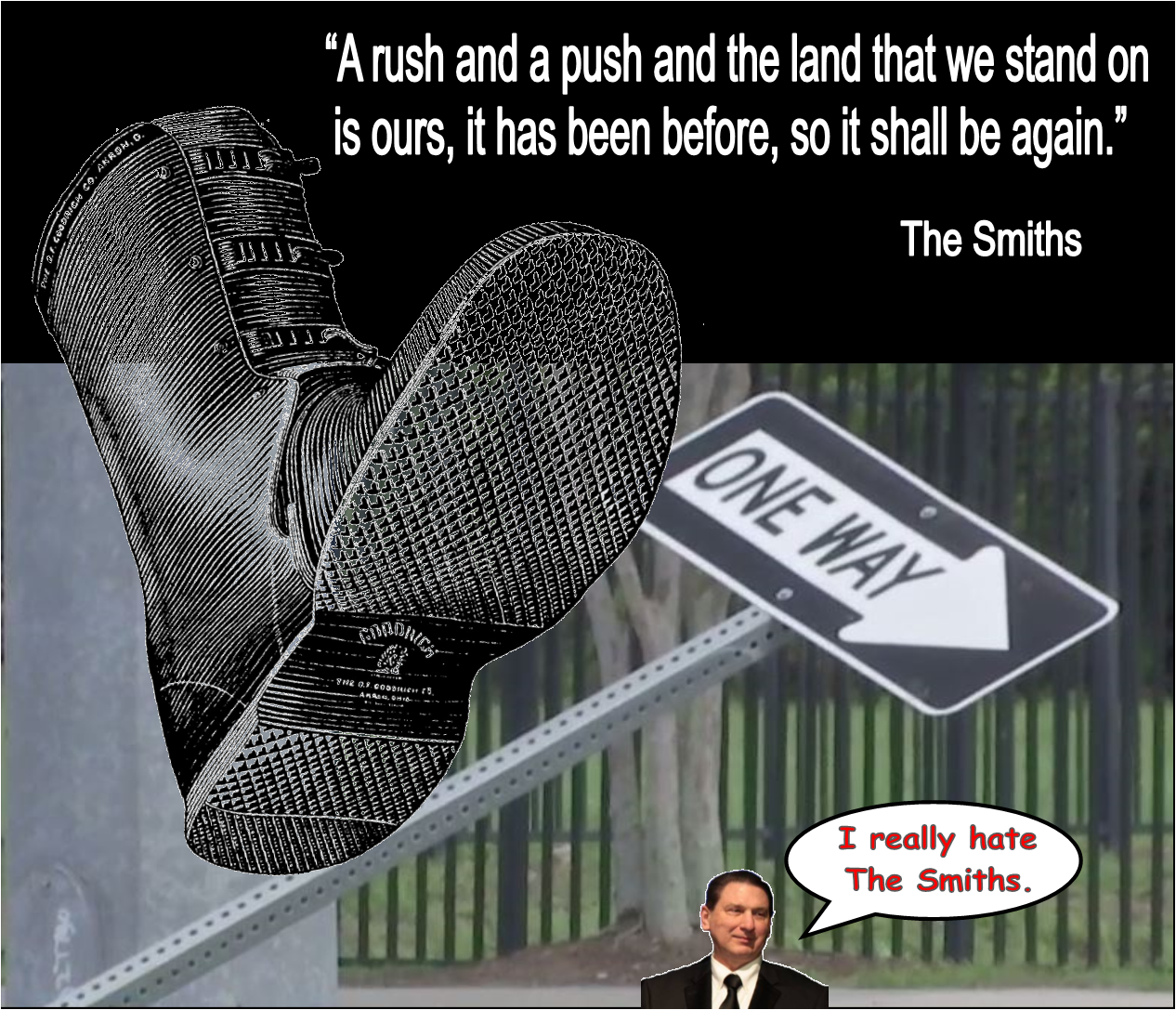 Who gets quoted the most? The one who comprehends the least. Welcome to governance, New Gahanian Style.

He hasn’t learned a single damn thing, has he?

… With the growth of the population along with work being done on roads in different sections of the city, overall traffic has increased. Caesar pointed out two types of traffic — commuter and consumer.

Commuter traffic consists of drivers coming to and from work, while consumer traffic is due to people running assorted errands. The latter is affected by and, perhaps, affects the traffic situation the most, Caesar said.

Unlike commutes, trips out on the town can’t always be planned out well.

“When you run around picking up different things, you don’t know how long it’s going to take,” Caesar said. “A lot of times, people don’t want to have to wait at stop lights, and sometimes you can kind of get yourself in a rush.”

In order to trim time off of their trips, Caesar said drivers will cut through residential neighborhoods that wouldn’t otherwise see thru traffic, often doing so at dangerous speeds. Solving the situation will be tough, he said.

Speed limits have been lowered in many neighborhoods, but other things like increased police presence, signage, speed bumps and prominent lines marking stop signs could help.

“It’s a sticky wicket to really discourage people from taking all of these cut-throughs around town,” Caesar said. “It’s something we need to convince people to not do. Most of the time, you’re not really cutting down time, even though you think you are.”