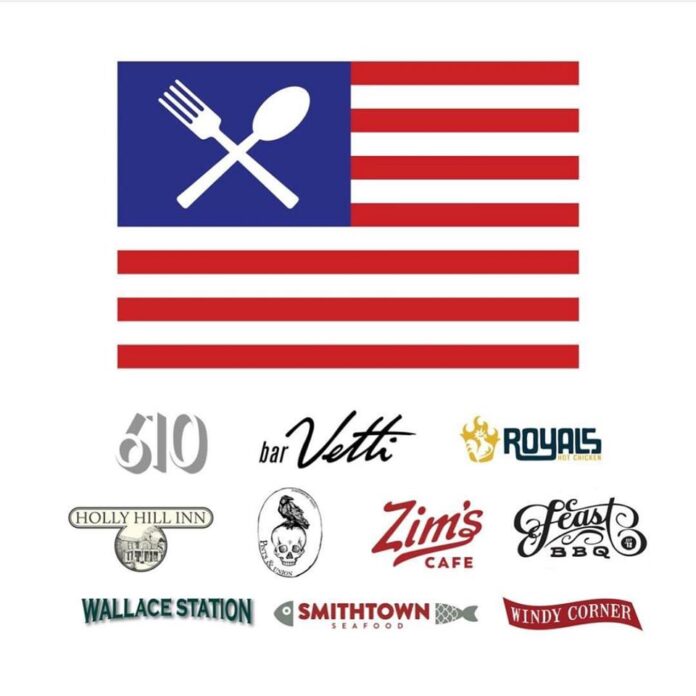 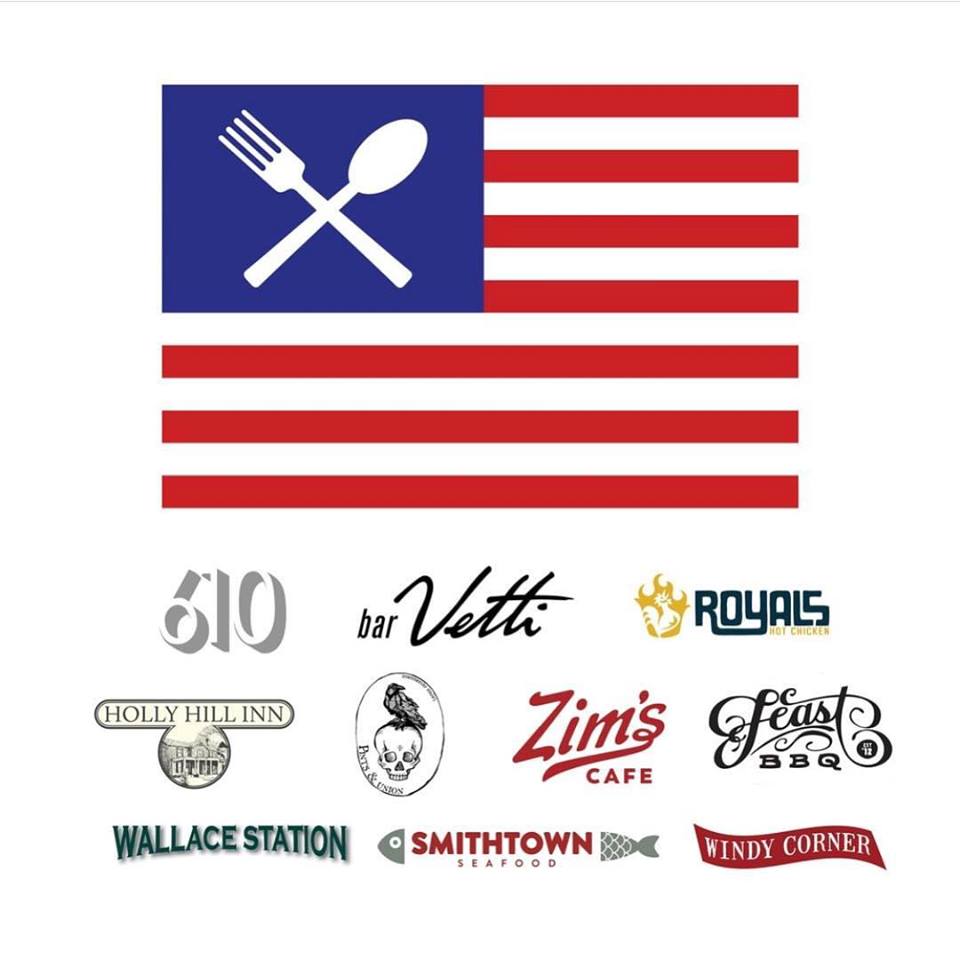 Rather than undertake a more elaborate accounting, I went back and calculated the Top Ten posts at NA Confidential for the year 2019. They’re a mixed bag, indeed.

The most obvious update in need of appending has to do with the My Scratch & Dent building. Not only did it change hands, but the buyer (the city itself, duh) unceremoniously demolished the building late in the year. More acreage off the tax rolls, eh?

Without further ado, here they are. I’ve already compiled a list of the top columns of the year.

A six-pack of the most-read ON THE AVENUES columns from 2019.

Return of the Fork in the Road public art installation — bad location, but it’s Gahanism, after all.

It’s a horrendous location; there’s no literal “fork in the road,” and the installation will be overshadowed by the parking garage, but in New Gahania we save the best spots for the most generic structures — because that’s how pay-to-play gets done, whippersnapper.

GREEN MOUSE SAYS: The My Scratch & Dent building has not changed ownership — at least yet, but Loop Island luxury might depend on it.

On the one hand, Tiger Trucking is no fan of Gahan’s; on the other, everyone has their price. It appears that Nickelin LLC purchased these two properties in 2004 for $2.4 million. It’s hard to imagine Flaherty and Collins, or any other well-heeled developers, buying these on their own dime. Tax Increment Financing? That’s another story, even before the sewer tap-in waiver gifting. 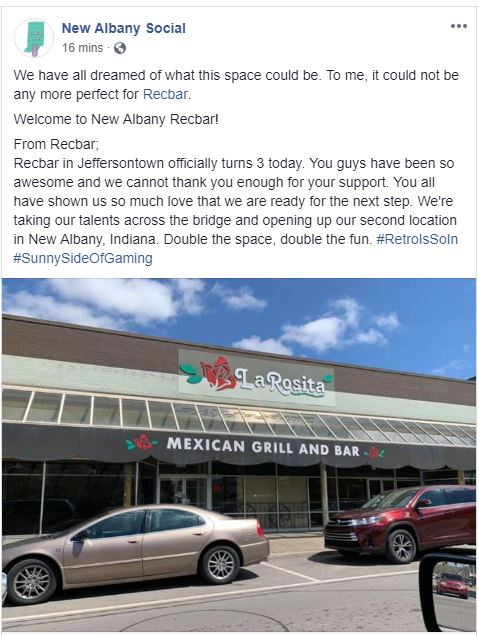 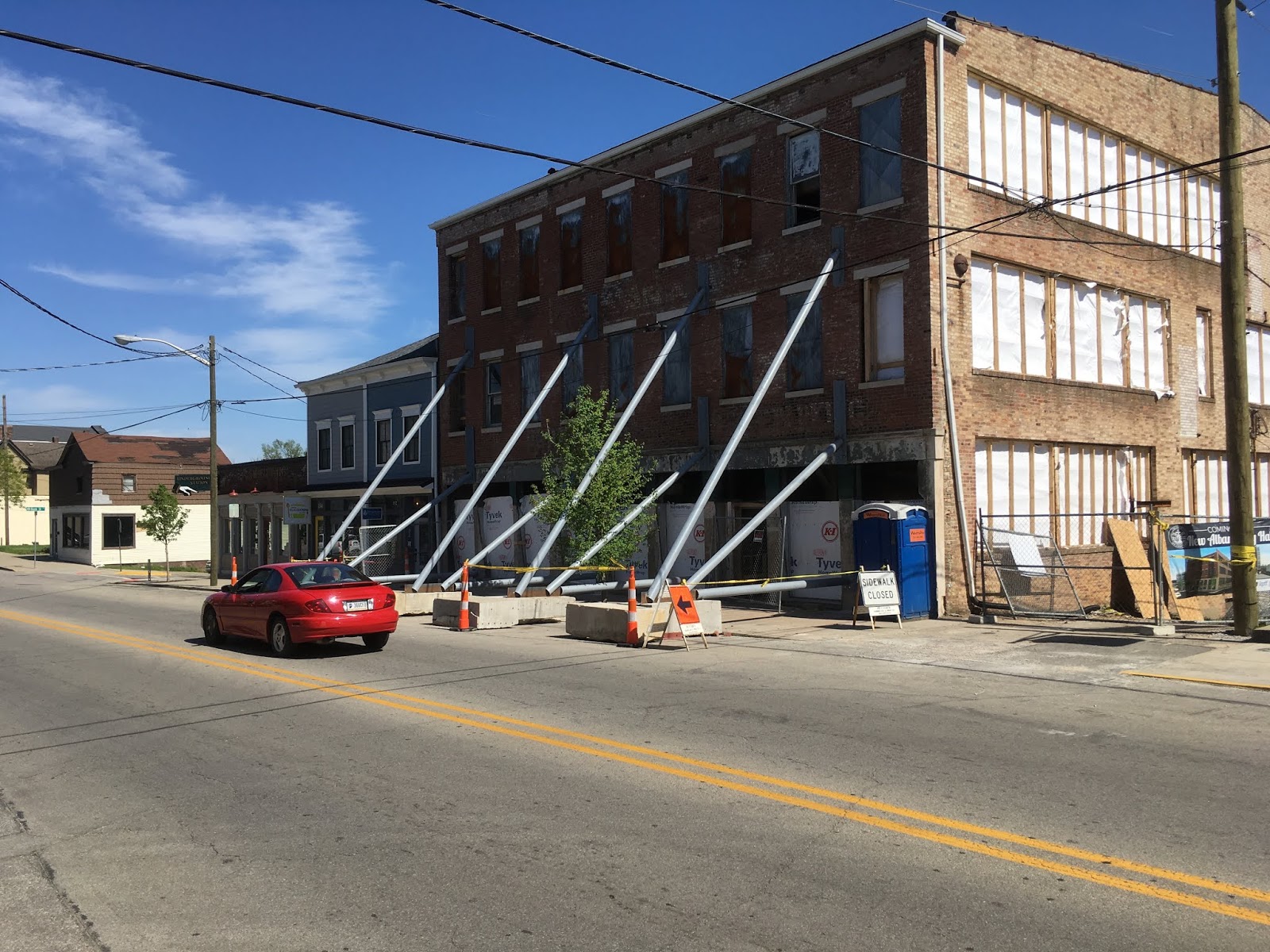 Of course, they might be maypoles. They’re certainly not giants.

Just another driver “flipping” over the beauty of the East Main Street Project median.

It is a matter of genuine curiosity for me as to why so many drivers bounce off the median eastbound at the starting point of beautification. I’d guess the drag strip speeds coming out of the stop light at Pearl, given that the city refuses to calm the section of Main Street between Pearl and 5th.

Hull & High Water is winding down, so go over there and say goodbye.

As I reported earlier at Food & Dining Magazine, Hull & High Water is winding down. Owner Eric Morris made the announcement earlier today at Facebook.

Finally, it is my belief that Mark will surround himself with people of decency, integrity and a desire to put the best interest of our community first.

The Green Mouse can find no evidence indicating that Andres has donated to Gahan4Life for the privilege of playing, but maybe the bunker drain trust is taking no chances and hiring him to work at NAHA, as they did councilman Matt Nash.

NA Social’s about to be dead, so “Long Live NA Social.”

Never mind that NA Social did it better than that other organization, because the latter had the official stamp from approval from the “cool kids,” and NA Social didn’t.

We Are All Family In Kentucky (and Indiana): Schedule of restaurants providing meals as a show of support for federal employees.

“We Are All Family In Kentucky

“In an effort to help employees of the Federal Government who are not getting paid through the shutdown, a group of restaurants has banded together to provide meals as a show of support and appreciation for the dedicated men and women who keep our community safe.

“Together, we strive to be better and to overcome adversity as one community.”