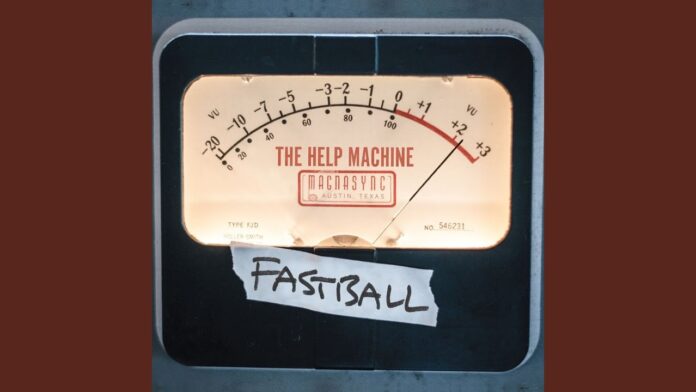 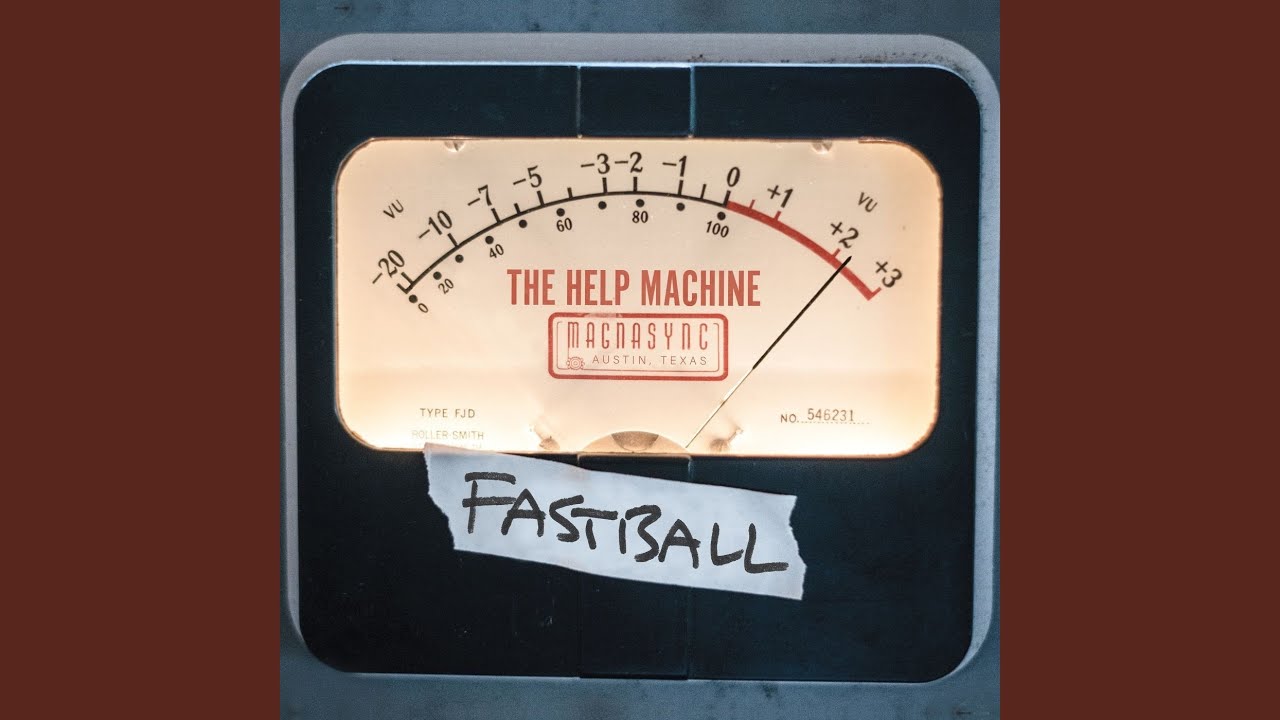 Before running down the album list for 2019, kindly allow a bit of belated housekeeping.

There were only two purchases. As noted previously, and speaking as a stubborn refusenik when it comes to playlists and non-album-oriented modernity, a great change in my listening procedures occurred during 2018-2019. I’ve acquiesced to streaming, most often experienced via a nice pair of noise-blocking headphones. What I like, I buy.

First, Coldplay. At this point musical polarization is highly likely; you enjoy the band, or not. Having conceded this, the new album is fun if not entirely free of pretentiousness.

As for WHO by The Who, it’s true: I’m biased, having been a partisan for 45 years. It’s far better than I imagined.

I’ve made comments about some of these at the time of release, but the list is enough for now. Click here and you’ll find all the posts in 2019 with the label “Roger’s Year in Music 2019.”


These two albums were great favorites of mine in 2019. They weren’t released in 2019, so down go the asterisks.

During December I listened at length to these two 2019 releases.

I’ll be buying them soon, and they can be added to the comprehensive purchase list that starts … now.

Album releases 2019, November and December
The Who … WHO
Coldplay … Everyday Life

Album releases 2019, September and October
Foals … Everything Not Saved Will Be Lost (Part 2)
Temples … Hot Motion
Down N Outz … This Is How We Roll
The New Pornographers … In the Morse Code of Brake Lights
Fastball … The Help Machine
Elbow … Giants of All Sizes
Keane … Cause and Effect
The Hold Steady … Thrashing Thru the Passion
Ride … This Is Not A Safe Place
Fontaines DC … Dogrel
Liam Gallagher … Why Me? Why Not.

Album releases 2019, March and April
Foals … Everything Not Saved Will Be Lost (Part 1)
Royal Headache … High (2015)
Catfish and the Bottlemen … The Balance

2019 was a fine year in music for Roger as it pertains to the sort of music Roger likes. And that’s as complicated as it needs to get.