Win, lose or draw — and there was plenty of each from 2009 through 2019 — NABC’s Bank Street Brewhouse was my baby, and now that one of my jobs is to report on such matters as its revitalization into Monnik in Hoosierland, I was absolutely determined to get the scoop.

Monnik Beer Co. opened in Germantown in 2015 and enjoys a reputation as one of Louisville’s finest breweries. Meanwhile the New Albanian Brewing Company’s Bank Street Brewhouse production brewery in downtown New Albany was shuttered in May, 2019 after ten years of making beer and memories.

Following are photos I took on December 15, only two of which were needed in the article. Like me, you might be mourning the disappearance of BSB’s unique concrete bar top, which evidently has given way to the imperative of kitchen expansion. 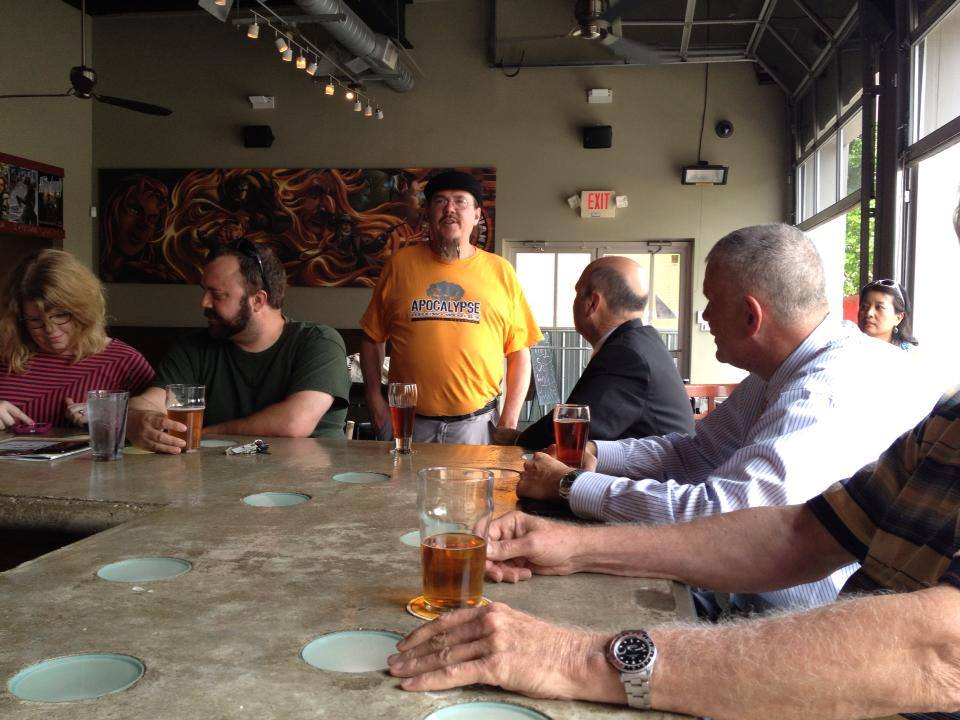 But this is small beer. The most important part of this story is the fact it’s happening — along with the February advent of Recbar 812 a block away, The Exchange’s “Tavern Hall” expansion into the adjacent former Feast BBQ space, Board and You’s future location on Pearl, and whatever else I’m missing. 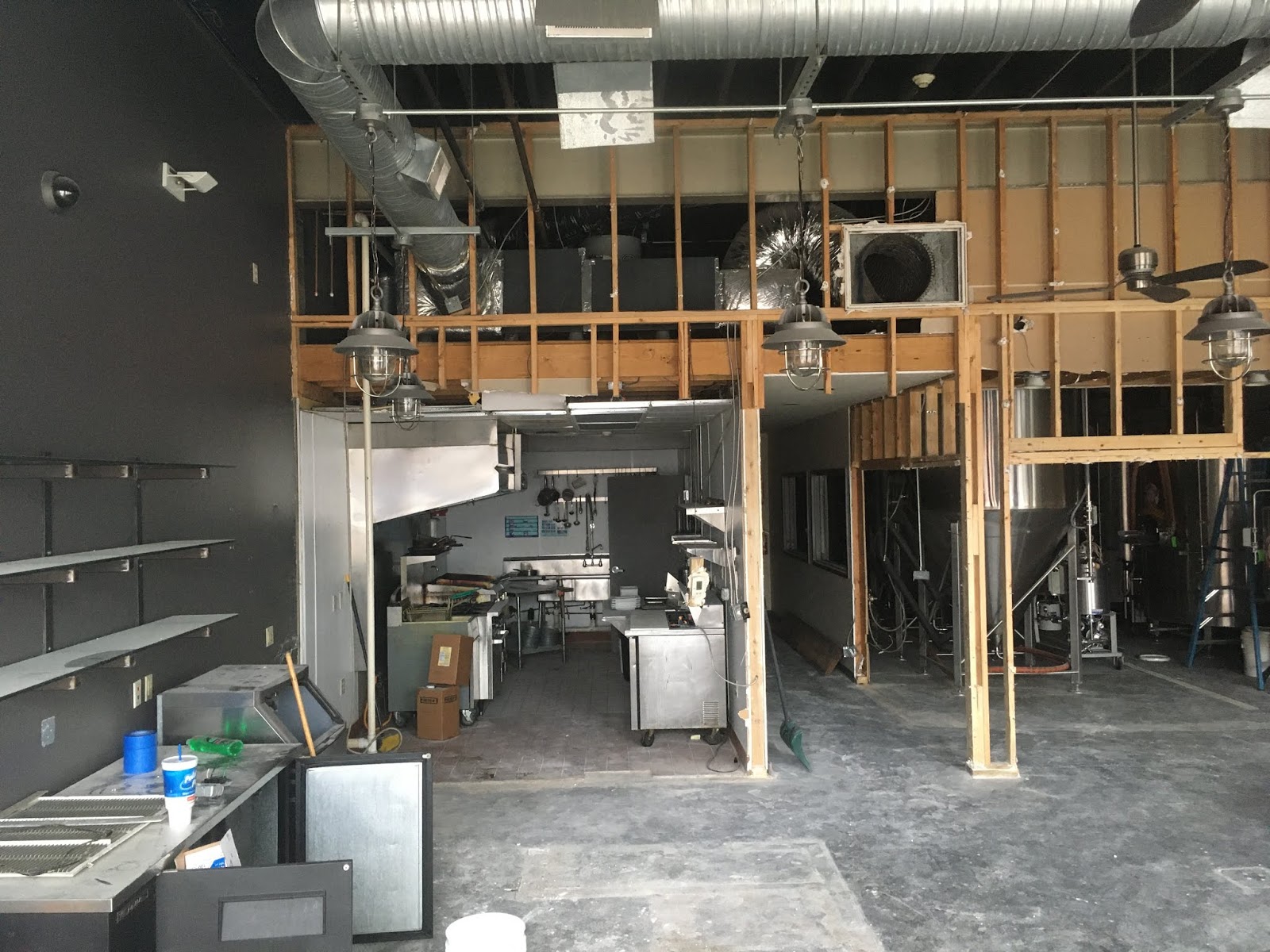 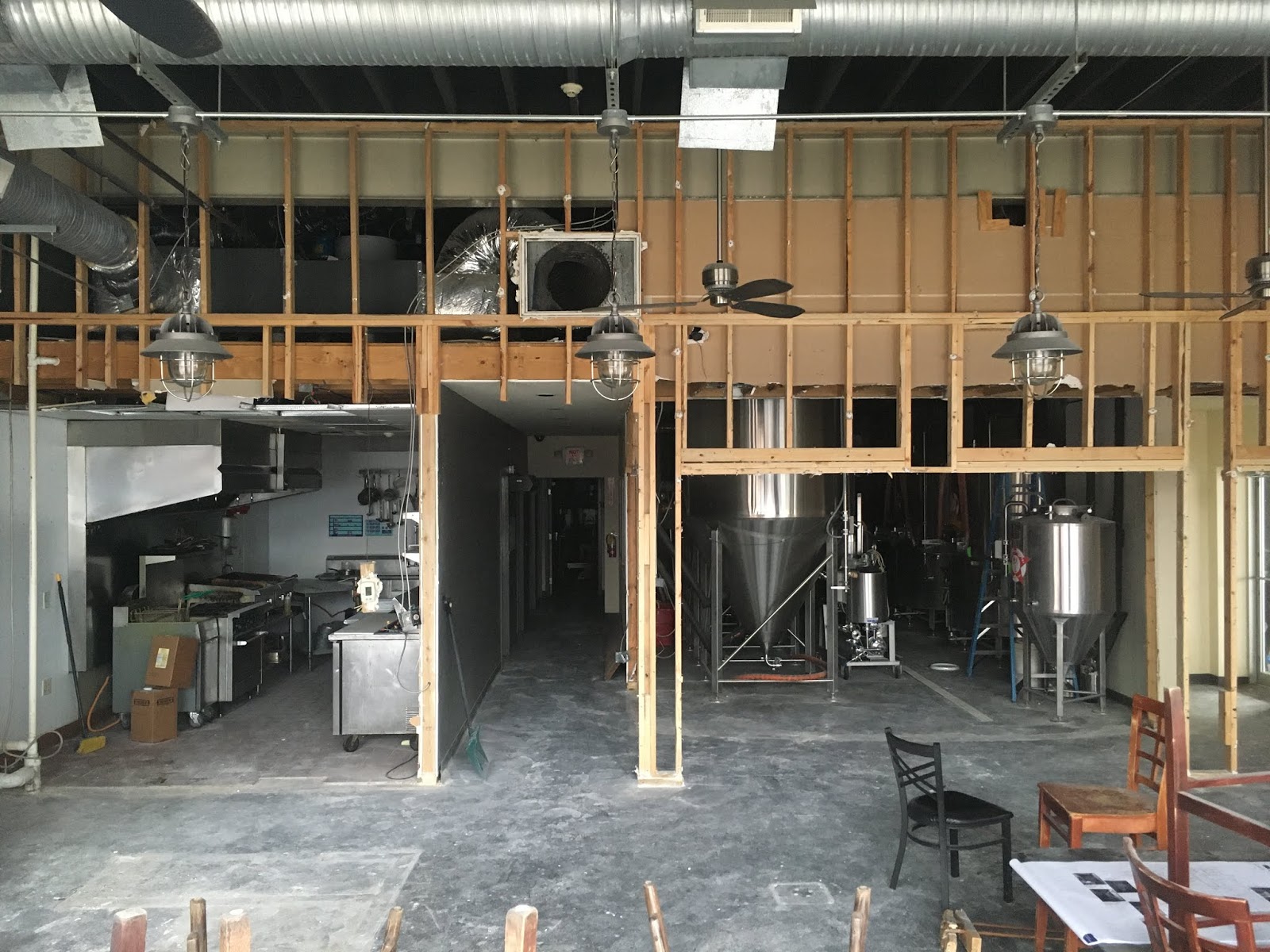 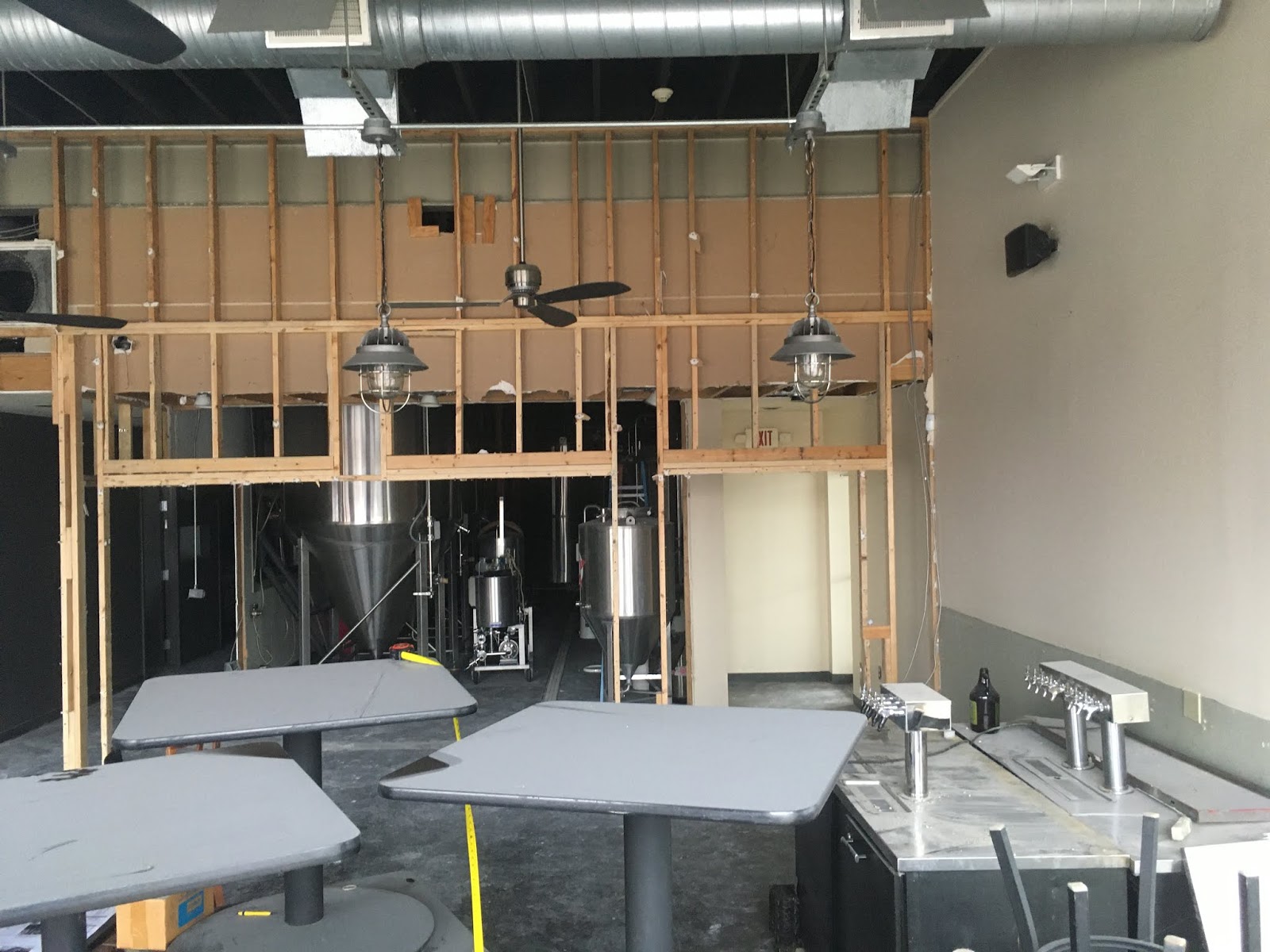 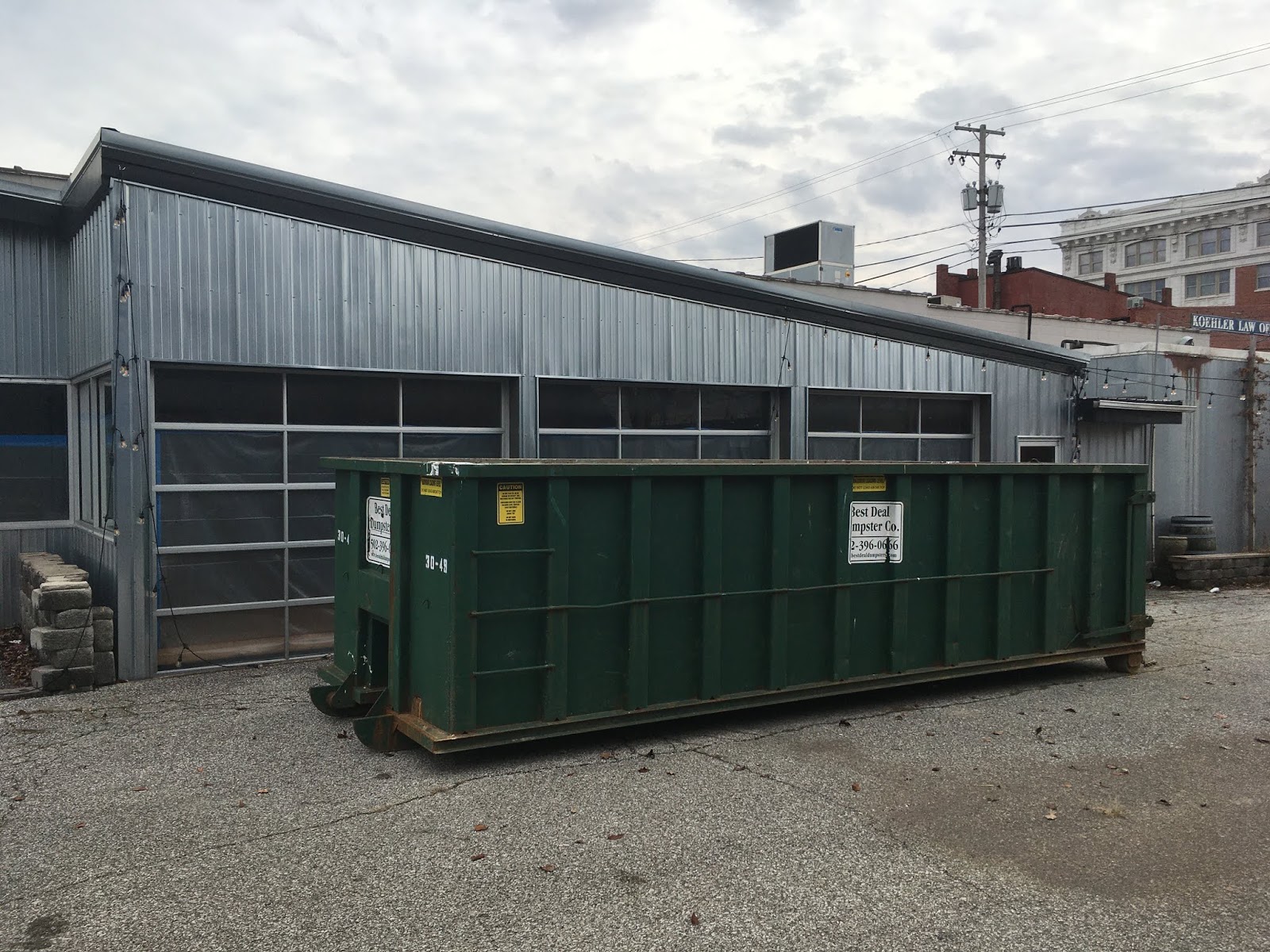 And a tale of two artistic renderings. 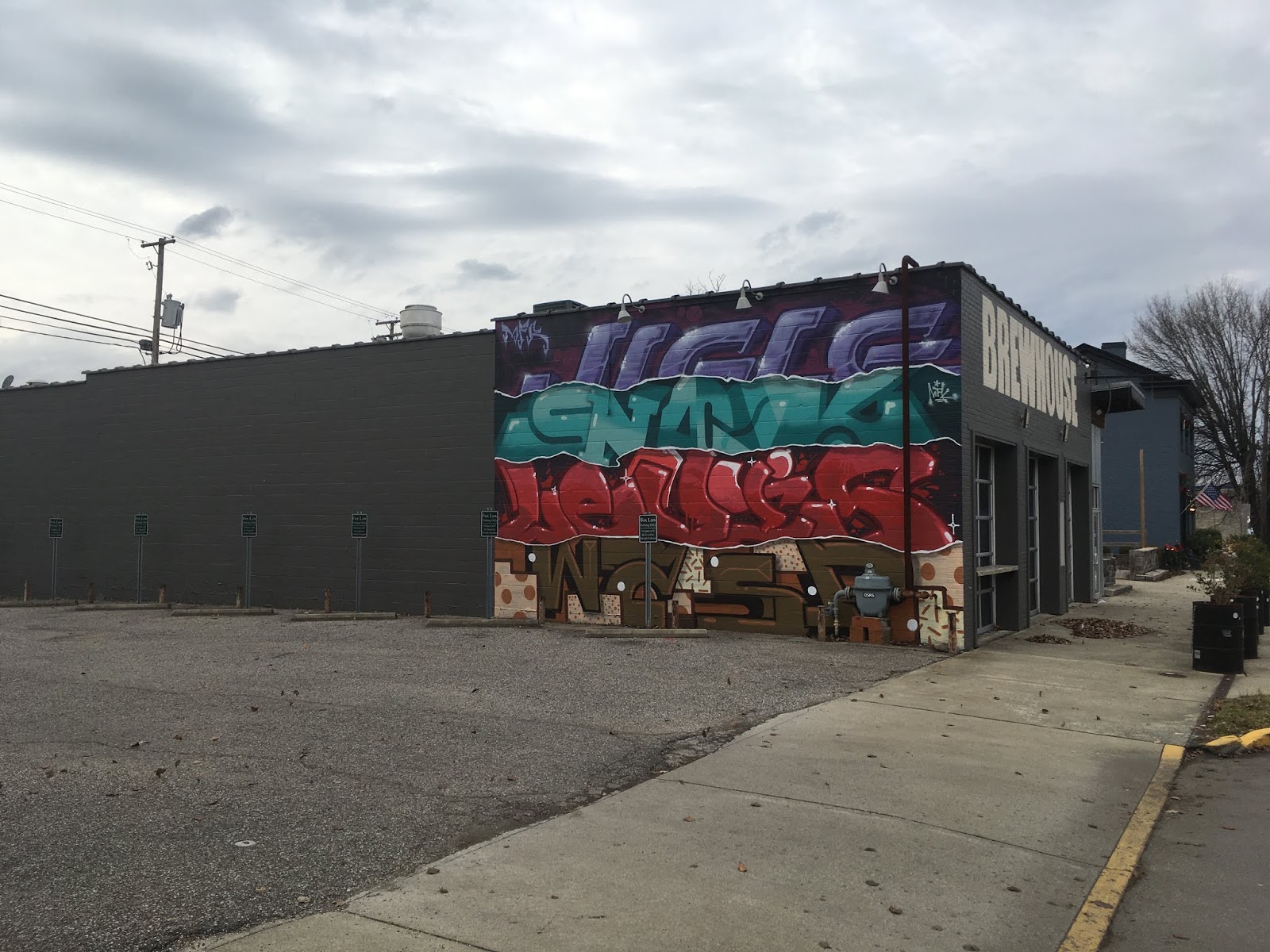 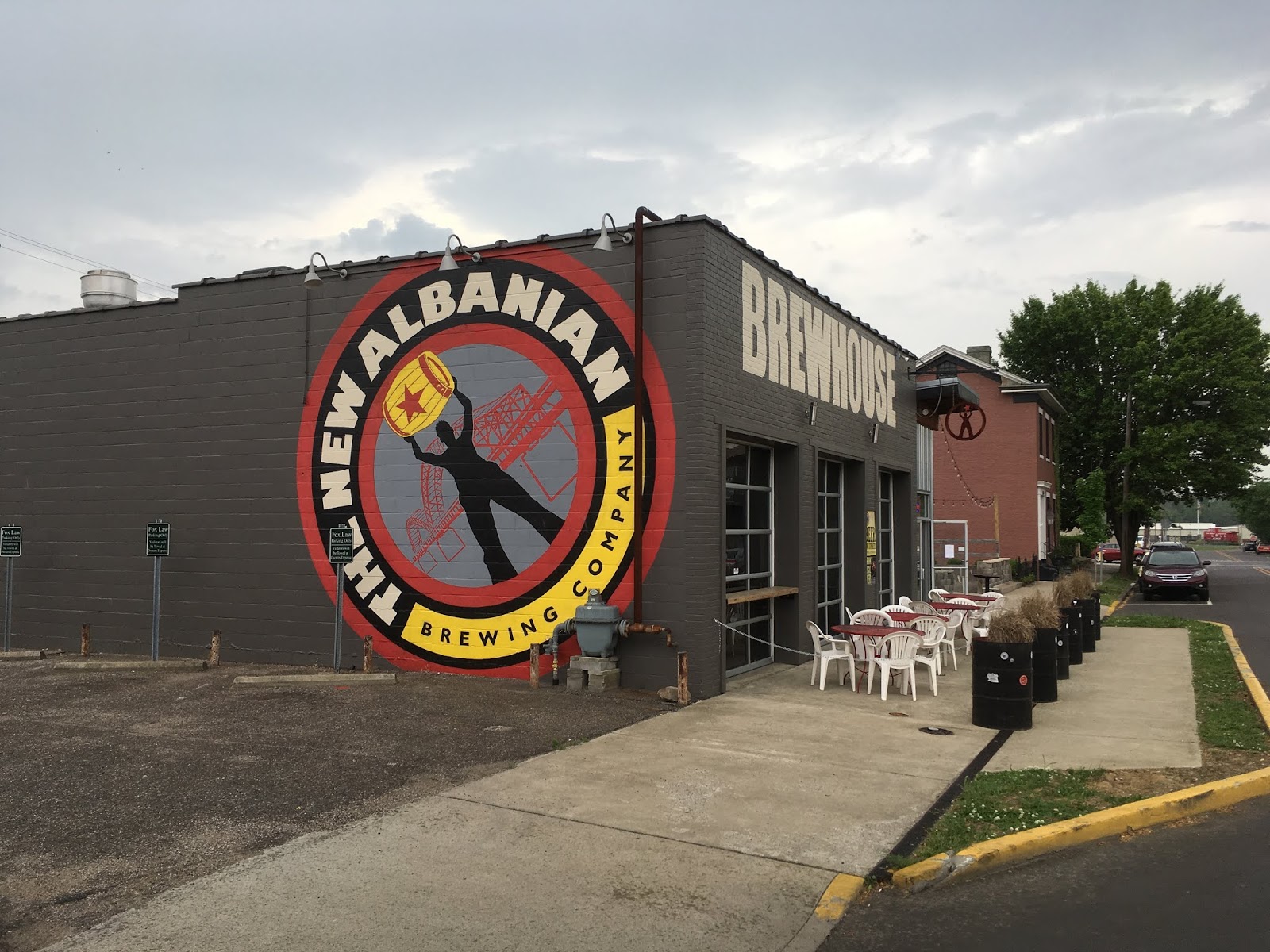