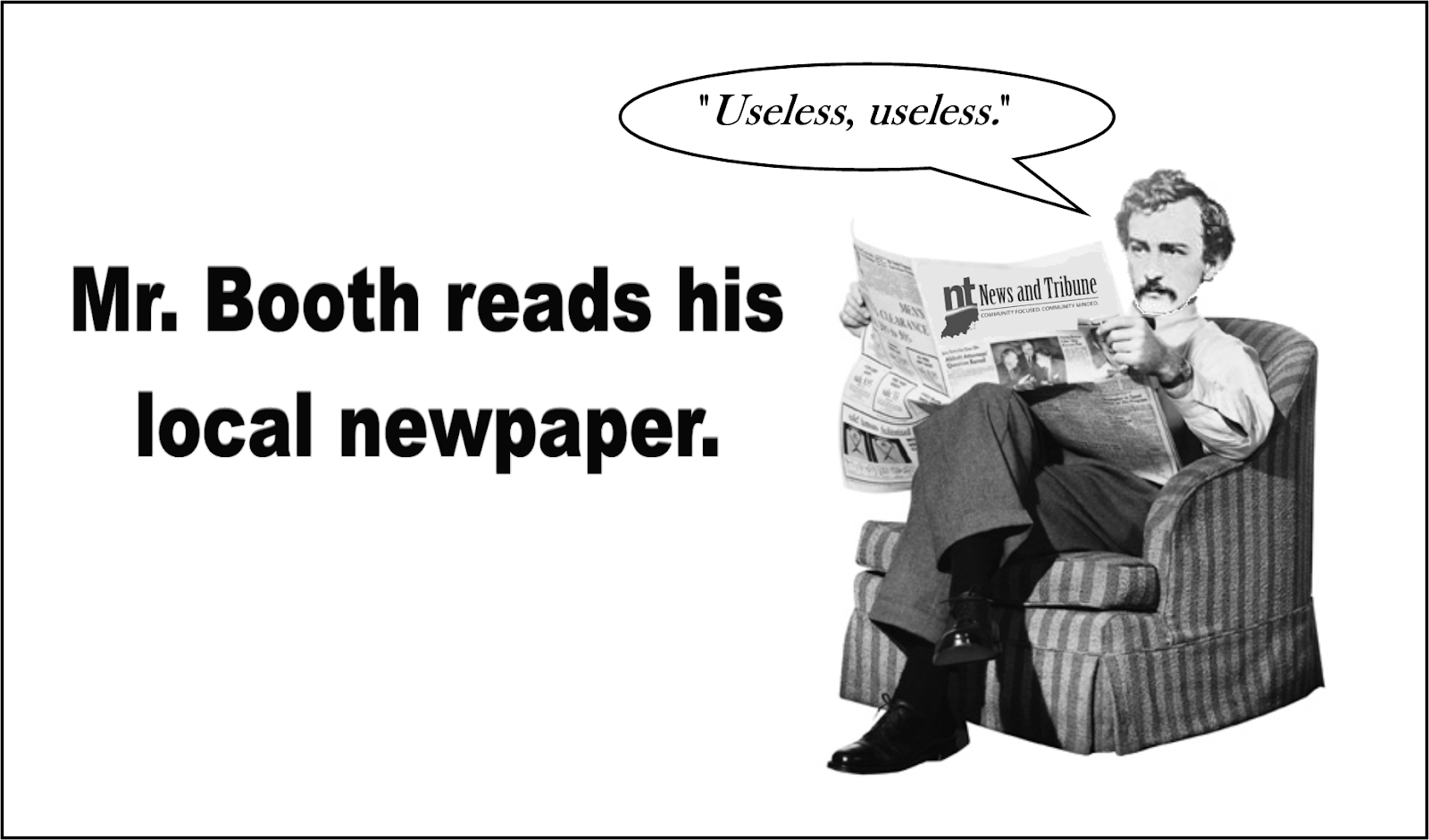 Mike Moore kicked off the year in a blatant fit of sheer greed, and it wasn’t very pretty.

The Jeffersonville mayor’s inelegantly stage-managed bid for a 30% raise was so egregious that even our local chain newspaper took note, and rightly mounted the soapbox in protest.

Naturally, later this year at the annual shill ceremony concocted by its corporate master, the News and Tribune will win an award for best coverage of municipal events occurring just outside the office door, before adjourning to attend mocktail party for Alabama pensioners.

Just as predictably, in New Albany our City Hall expended six full months in a coordinated effort to rebuff “sunshine law” public information requests before being called on the carpet and fined by a judge.

Nope, not a peep from the principled editorial team at the News and Tribune.

It’s worth repeating that one of the information requests spurned by New Albany’s spigot-smothering city functionaries sought clarity about the amount of money spent each year by City Hall via its contract with ProMedia for purely discretionary advertisements, often thinly-veiled mayoral campaign ads, with this money flowing to places exactly like the News and Tribune.

Not one of the three links in this chain of taxpayer cash — city, contractor or newspaper — will tell us the answer to a simple question: Exactly how much money is involved?

Where’s the transparency in this situation, exalted newspaper editorialists?

Thankfully one of these links, city government, is subject to Indiana state law pertaining to the necessity of honoring information requests, and yet instead of obeying the law, it threw a tantrum and delayed compliance until after the election, and only when forced to do so by the judiciary.

If the newspaper won’t call out this sort of behavior, who will?

THE ISSUE: Integrity in office

… The people deserve leaders who are transparent and forthcoming, and who follow procedures when it comes to doing the people’s business.

The mayor should go ahead and veto his own raise, which might help part the clouds of controversy shadowing this entire episode.

The City Council will vote on the 2021 salary ordinance in early December. We suggest revisiting a pay raise then.