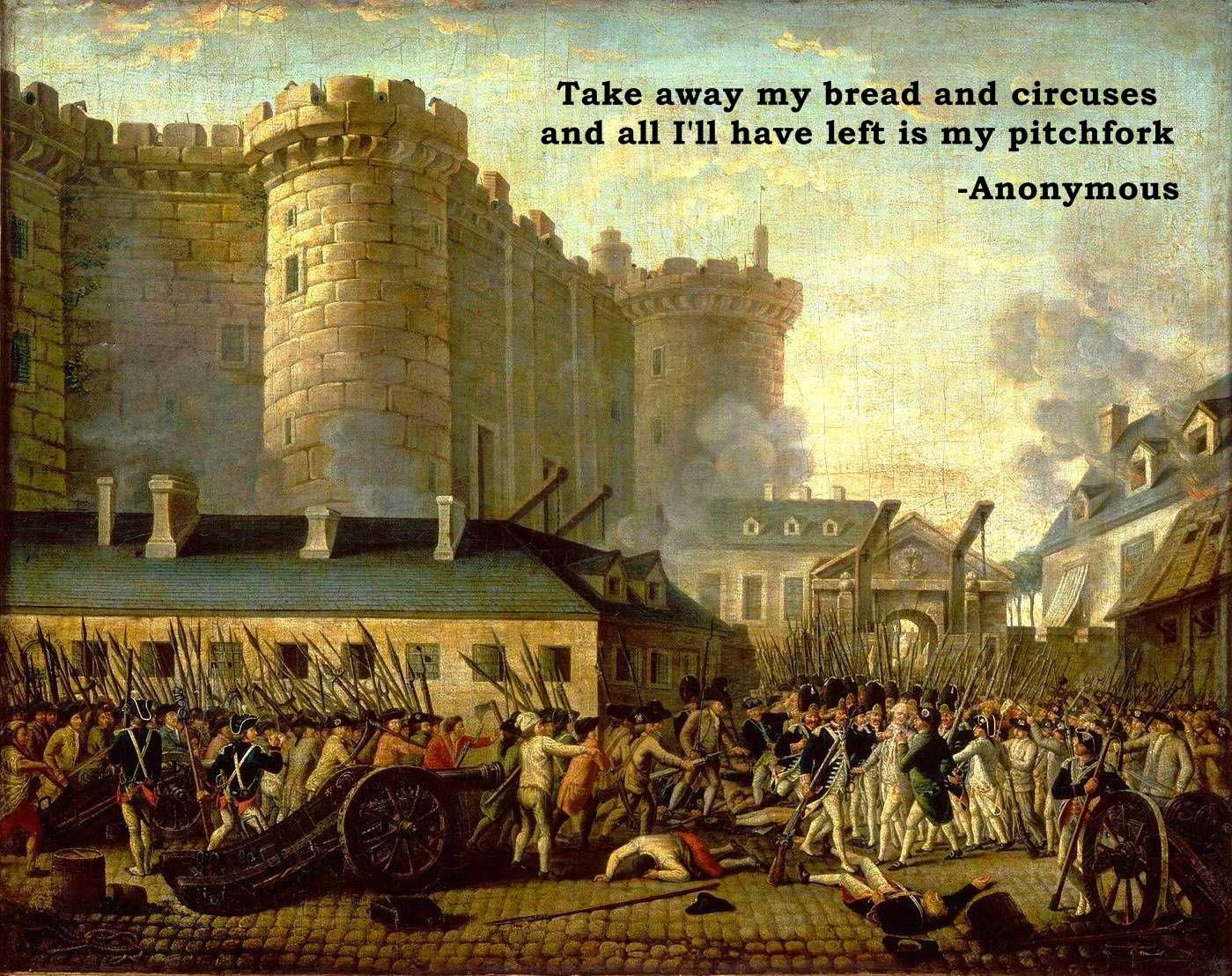 Amid this analysis of the British royal family’s latest effort to confirm its own senselessness, there’s a very valuable point that I wish I’d found the words to describe.

In a move that reflects the time-worn pathologies of powerful aristocratic families, the House of Windsor has agreed to allow the Queen’s grandson, Harry, currently sixth in line to the throne, and his California-born wife, Meghan, to leave the family business (The Firm) and attempt to establish independent lives in Canada, a former colony which remains a member of the British Commonwealth. This represents their exile from the territorial, ceremonial, financial, and emotional heart of the royal family.

The gimcrack contrivance of the constitutionally constrained modern royal family was immediately apparent upon its founding in the late seventeenth century.

Now, the section with universality quite apart from the United Kingdom.

Enthralled by freshets of free entertainment enabled by personal electronic devices, and the increasing availability of cheap consumer goods brought directly to one’s attention by those self-same devices, we exist in a perfect storm of twenty-first century bread and circuses – supine in the face of the social and democratic collapses that fester under such conditions of popular disinterest, inattention and apathy.

Royalty, heads of state, captains of industry, sports and entertainment stars offer up their lives in service to the insatiable maw of those who trade information for the privilege of exposing consumers to targeted advertising. They are but the tip of the pyramid, the base of which consists of all those who contribute cat videos, personal vignettes and the like to social media. Goods routed to consumers, along global supply routes and hub and spoke distribution networks, do so only upon the initial capture of their consumers’ attention on, most often, the tiny screens of their devices. (The actual production of those goods remains largely hidden from their consumers eyes, spread across the planet, most often in areas of poverty-wages, pollution and environmental vulnerability).