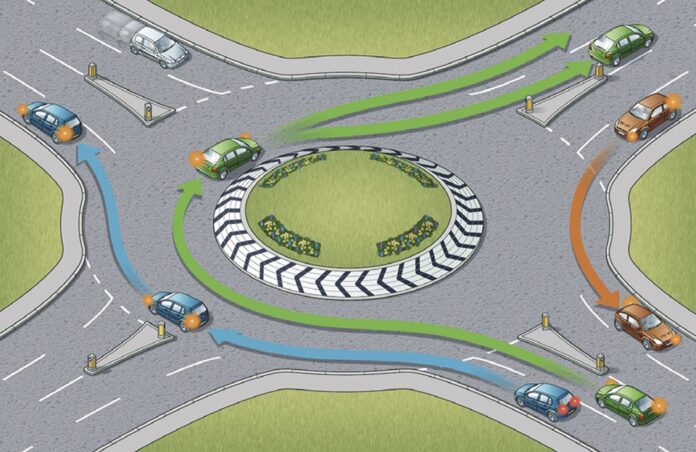 This Brown’s Station Way lane reduction project is going to have an excellent supporting effect on our ongoing efforts to keep pass-through drivers on the interstates where they belong, and off our city streets in New Albany.

Fine work, Clarksville. I don’t recall meeting Mike Mustain, but in this first sentence he states the fact of the matter with uncommon clarity. This project can’t begin soon enough for me, and the more roundabouts, the better.

“Ultimately, Brown Station Way is a town street, not an interstate, and as such should not be a dividing roadway which separates Clarksville.”

Yep. As Bluegill noted elsewhere, it’s a step in the right direction. Drivers needn’t worry; they’ll still be coddled like little babies, just a little bit less often than before.

Clarksville’s Redevelopment Commission voted 3-2 in favor of the planned redesign Thursday, according to a news release. The revamp calls for narrowing the cut through between New Albany and Clarksville down from four lanes to two, according to previous reporting. It also calls for dropping the the speed limit from 45 mph to 35 mph and would also eliminate or change intersections at Emery Crossing, Leuthart Drive and Clark Boulevard.