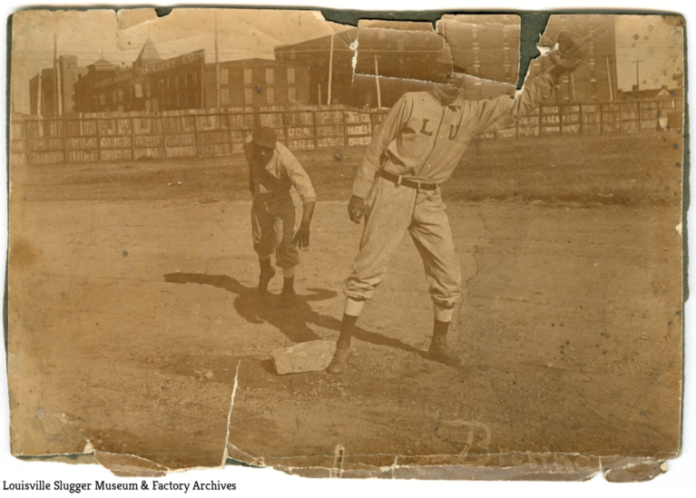 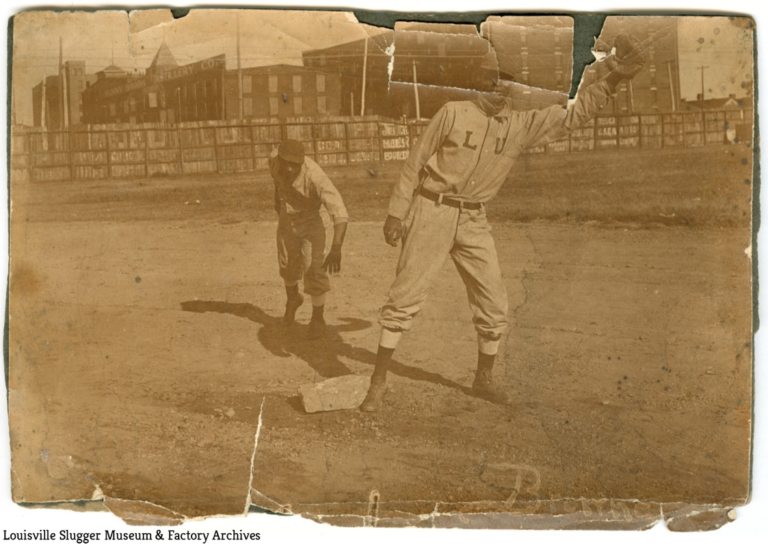 Utterly fascinating, so let’s let the sources speak for themselves.

Louisville’s Slugger Museum & Factory is a one-stop shop for all things baseball, so curators were thrilled when they became the new owners of what they thought were snapshots of one Negro Leagues baseball team, the Louisville White Sox.

Little did they know they had stumbled across a rare find.

The Louisville Unions were a pre-Negro Leagues baseball team that dominated the Southern baseball circuit in 1908.

The pictures, obtained in 2018, date back decades before the Negro Leagues ever existed and long before the integration of baseball, local station WKLY reported. What the faded photos actually showed were uniformed players of a team known as the Louisville Unions …