More steaming turds from the screaming skull, but first, you may recall Joe Dunman as one of the attorneys who worked on a fairly important case involving same sex marriage. For those of you doing Twitter, he’s a great one to follow. 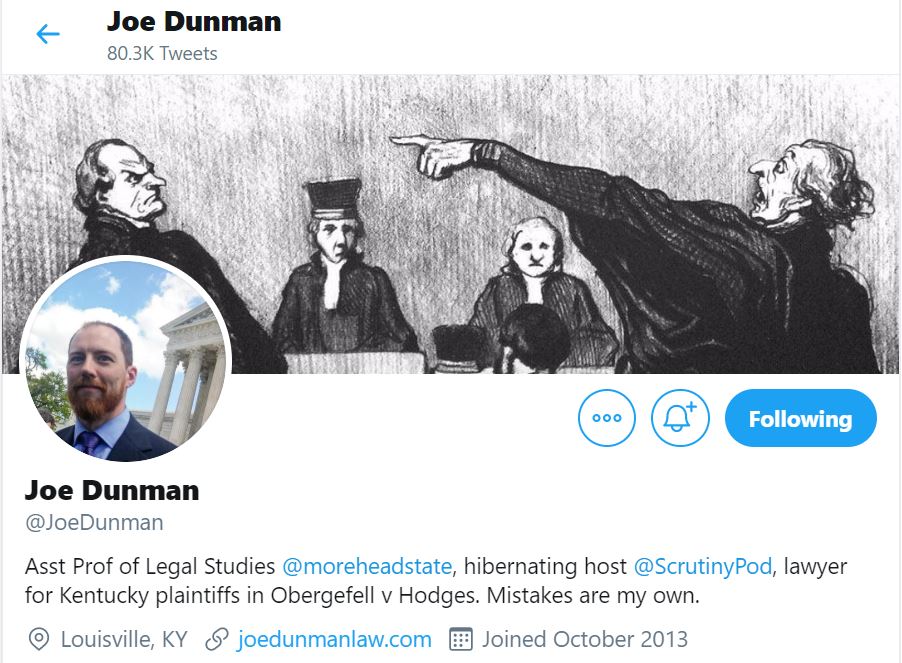 Here is a typically incisive tweet from Dunman, which needs to be repeated again and again.

“Amazing to me about the anti-Sanders panic is that he’s only slightly center-left, globally-speaking. His agenda is pretty much just ‘catch us up to where Western Europe has already been for 40 years.’”

Bernie Sanders’s decisive victory in Nevada today shows that he has a working-class base committed to fundamentally transforming our radically unequal political and economic system. He’s on his way to not just the nomination, but the White House …

… The New Deal was made possible with a new electorate. And just as the mass entry into politics of first- and second-generation Eastern European immigrants brought Roosevelt (and the CIO) to power, Latinos — who are solidly behind Sanders — could very well be the force that helps bring social democracy to America.

Maybe this time we can get the Sanders post-primary (Indiana) victory meal at Pints&union.