It is recorded that the American president Lyndon Baines Johnson, presumably the most powerful single person in the world at the time, was asked why he didn’t terminate the loathsome FBI director and public policy liability J. Edgar Hoover.

Johnson replied with a back country Texas aphorism.

LBJ omitted a little-known but perfectly plausible third possibility: outside the tent pissing, but pissing in the opposite direction from the tent, which describes my own coordinates during the Great Sabbatical of 2020.

If you’re a slobbering, monetizing Gahanite, a view of my back is about the best variety of neutrality you can expect of me, although I’ve never come anywhere close to harboring the malice (or ugly raw power) of J. Edgar.

Now 59 years into this great experiment called “my life,” I placidly accept the unlikelihood of ever feeling truly comfortable inside any of society’s tents. This isn’t to imply a general refusal to cooperate or to be constructive on a case by case basis. If it makes sense, I’ll pitch in and help.

I merely care not to belong to any club that would have me as a member, and given the tendency of tent dwellers to insist on a certain level of Kool Aid consumption to promote sheep-like conformity, it’s just best that I wheel my beer cooler into the fresh evening air and find other flowers to water.

We’re all happier that way.

As for my sabbatical, it’s moving along quite smoothly, thank you. I reckon a success rate of 85% in removing myself from local political commentary; with the exception of this column, if something takes more than a half hour to research and compose, it’s not allowed.

Consequently I’m breaking down complicated ideas into smaller, easier digested chunks and trying to be more efficient in organizing my time and taking notes, which also comes in handy with my daily Food & Dining Magazine web site posts and a steadily escalating commitment to blogging about beer at the Pints&union homepage.

One challenge I made to myself this year was to renew ON THE AVENUES. By reducing the volume of my overall publishing regimen, hopefully there’d be more time to write original weekly columns rather than give in to the temptation of plagiarizing myself or relying on reruns. So far in 2020, I’ve managed nine consecutive “fresh” columns. It’s a victory.

Today’s column will be a bit shorter than usual. So much for the wind-up; here’s the pitch.

Late in the evening of Tuesday, February 25, I squeezed into a full body condom and pointed my browser at the News and Tribune web site.

Somewhere during the course of reading elsewhere, I’d seen a reference to diversity on newspaper opinion pages, and it prompted the recollection that favored News and Tribune columnist Tom May has two different photographs to delineate between his “always about one variety among dozens of religions” column and his other, “general interest with marginally less religion although it’s often still there” column.

(Why does one writer get two placements? They’re never answered this question.)

I clicked on the local chain newspaper’s “opinion” tab and scrolled to the bottom, until I could scroll no more. The “diversity” on display at this portal was precisely as I’d imagined it would be, which is to say none at all, and so I took another step and recorded what was revealed.

The sample range was February 7th through the 26th, which represents the “opinion” tab’s available range of dates. News and Tribune guest columns identified as such were omitted, like George Shultz’s recent contribution about the NAFC referendum. News and Tribune staff contributions from editors Duncan and Morris were included.

Here are the results, running chronologically (backward) as the columns appeared; the number following their names is the total number of columns by the writer during the time period referenced. 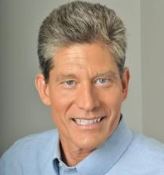 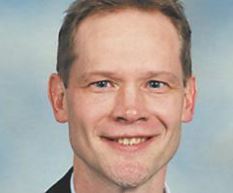 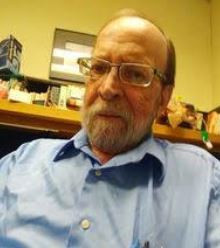 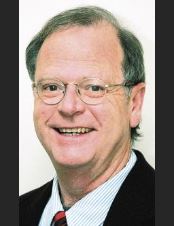 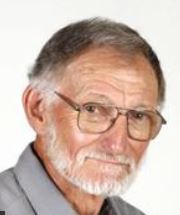 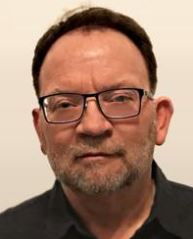 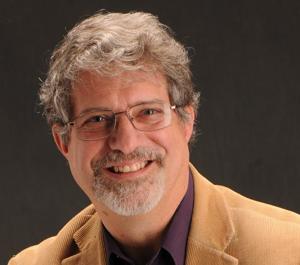 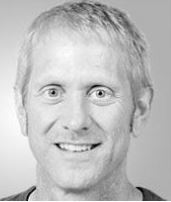 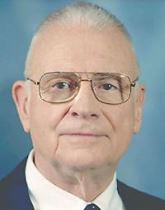 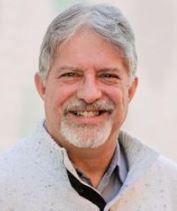 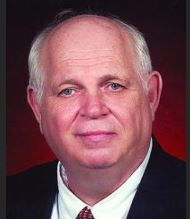 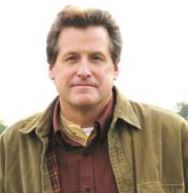 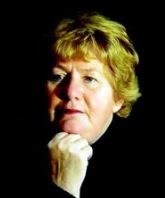 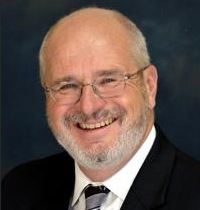 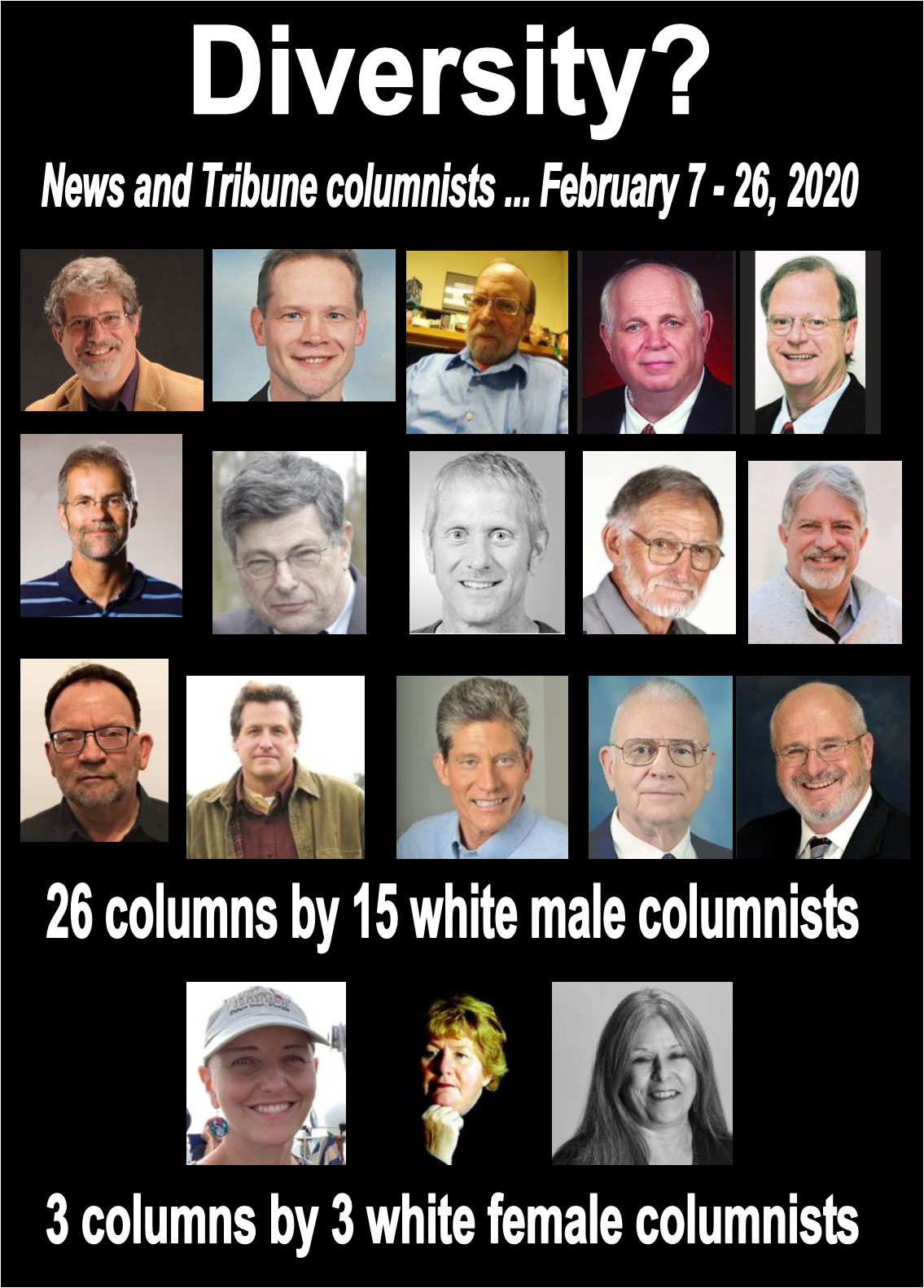 Furthermore, of the 15 white males shown here, it’s likely that only one (Underwood) or perhaps even none are younger than 40 years of age; my guess would be an average age in the late 50s. Basically, there are no young faces at all, and apparently millennials need not apply.

Obviously there are no black faces, male or female, nor Latino/Latina faces. It’s possible that LGBTQ faces are represented, though not to my knowledge (and not from a perusal of column content).

Tom May’s dual presence alone guarantees a consistent Christian bias in terms of religion, although he’s not the only columnist from the sampling to reference religion. Needless to say, there are no Muslim, Hindu, Buddhist, Wiccan, or Druid faces.

The News and Tribune recently touted its success at winning journalism awards generated by its own parent organization. These invariably strike me as self-serving and honestly laughable, but admittedly I’m in no position to judge their relative merits. All power to the regular news and production staff members who win these awards.

At the same time, any one of us can take a glance around the community and see the human diversity on display here — perhaps not to the extent of some locales on the planet, but vastly more evident than it ever was when an old white guy like me was growing up here.

You wouldn’t know it by looking at these “opinionated” faces.

Is this really the best the award-winning News and Tribune can do?

February 20: ON THE AVENUES: For downtown New Albany, escaping reality might soon be a bridge too far.

February 13: ON THE AVENUES: War. What is it good for? Absolutely nothing.

February 6: ON THE AVENUES Alas, New Albany is less of a place without a bookstore.