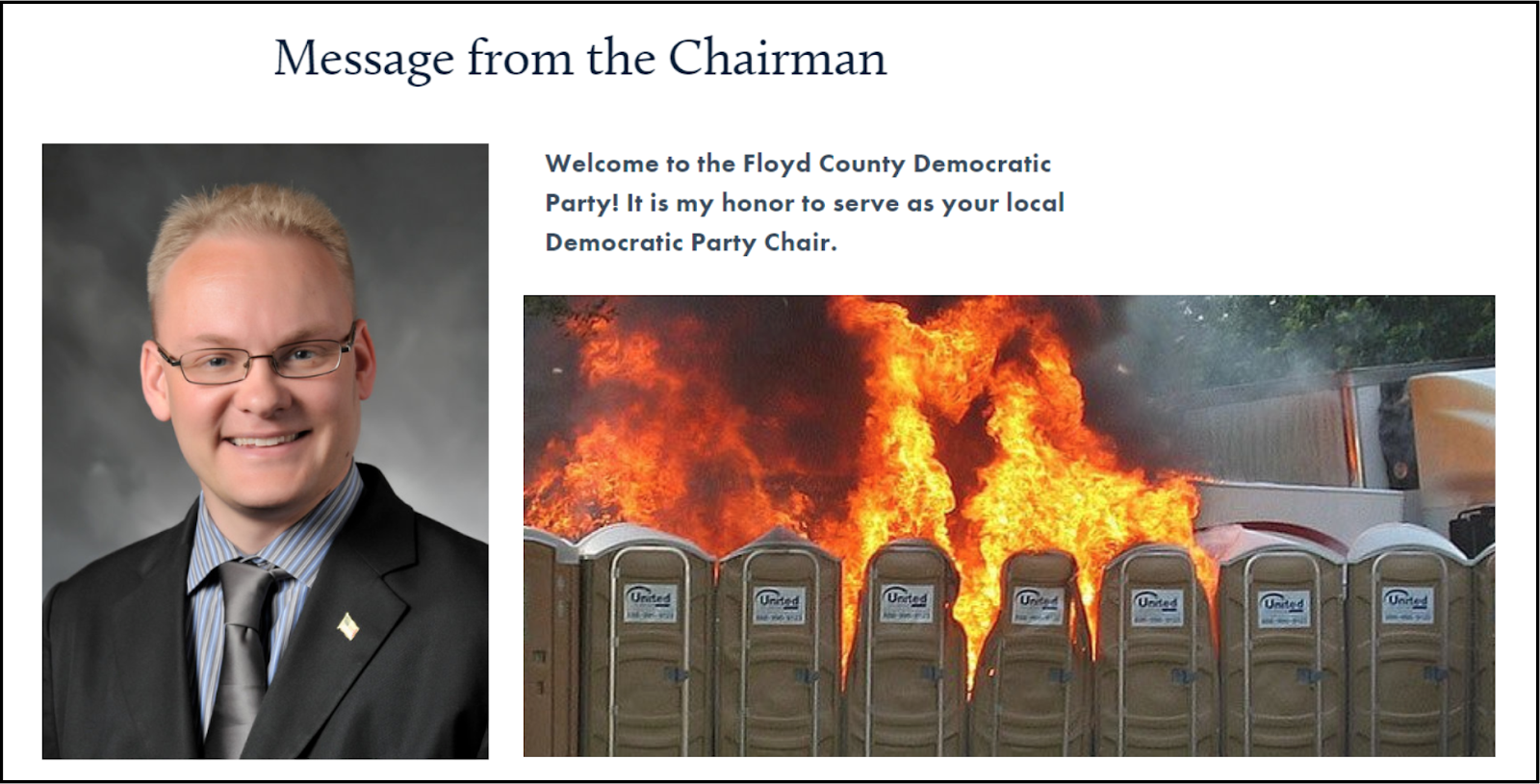 You’d think Adam could find SOMEONE among the DemoDisneyDixiecrats to run against Ed Clere who isn’t a teacher, a former teacher or married to a teacher. I mean, the law of averages, (center) right?

Don’t get me wrong. My mother was a teacher, and I grew up around teachers. I made various ineffectual attempts to be a teacher, and often have pretended to be a (beer) teacher. Ed’s wife Amy is a teacher. I respect teachers immensely.

It’s just this: what’s the statistical probability that the Democrats would continue to go to the same well for candidates when it never seems to work out for them?

The last candidate for 72 to fit this bill was shadowy city attorney Shane Gibson, who took time from a busy schedule of depositing big buck bond bonuses to contest the seat in 2010. He lost, thus establishing a pattern that persists to the present day.

Hell, I’ll do it in 2022. Ed and I could stage an informative and collegial series of co-campaign events featuring an actual discussion of genuine issues.

Nah, never mind. Squire Adam wouldn’t go for THAT, would he?

Rep. Clere’s one-time challenger in 2020 is Erica Lawrence, an educator and principal who works in Louisville, and she’s kicking off her campaign at the Division Street School on Sunday, March 15.

Let’s allow the esteemed local party chairman sufficient time to rationalize the following. Surely the departed Kentucky governor Matt Bevin can be blamed for it.

That means the state has recommended that nine JCPS principals at schools identified for comprehensive support and improvement shouldn’t be retained in their positions. JCPS Superintendent Marty Pollio will decide whether to retain those principals.

Lawrence is a Democratic candidate for Indiana’s House of Representatives, challenging Republican Rep. Ed Clere for his seat representing the New Albany area.