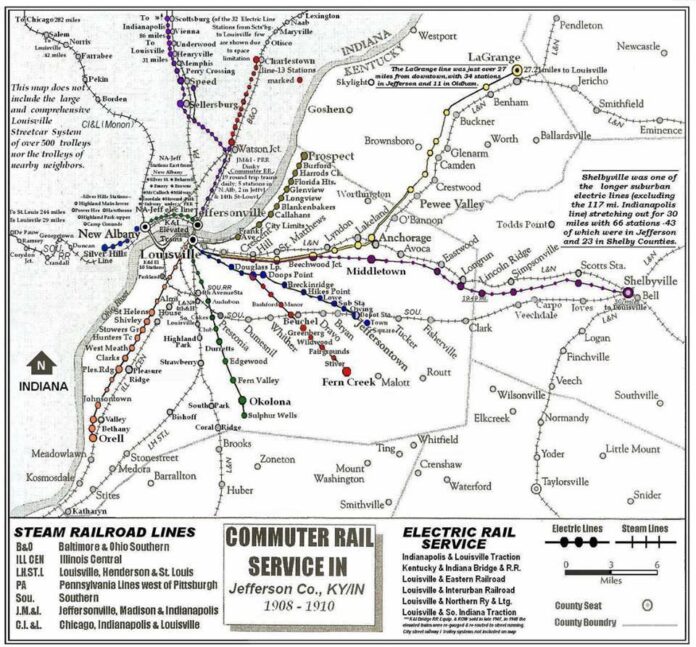 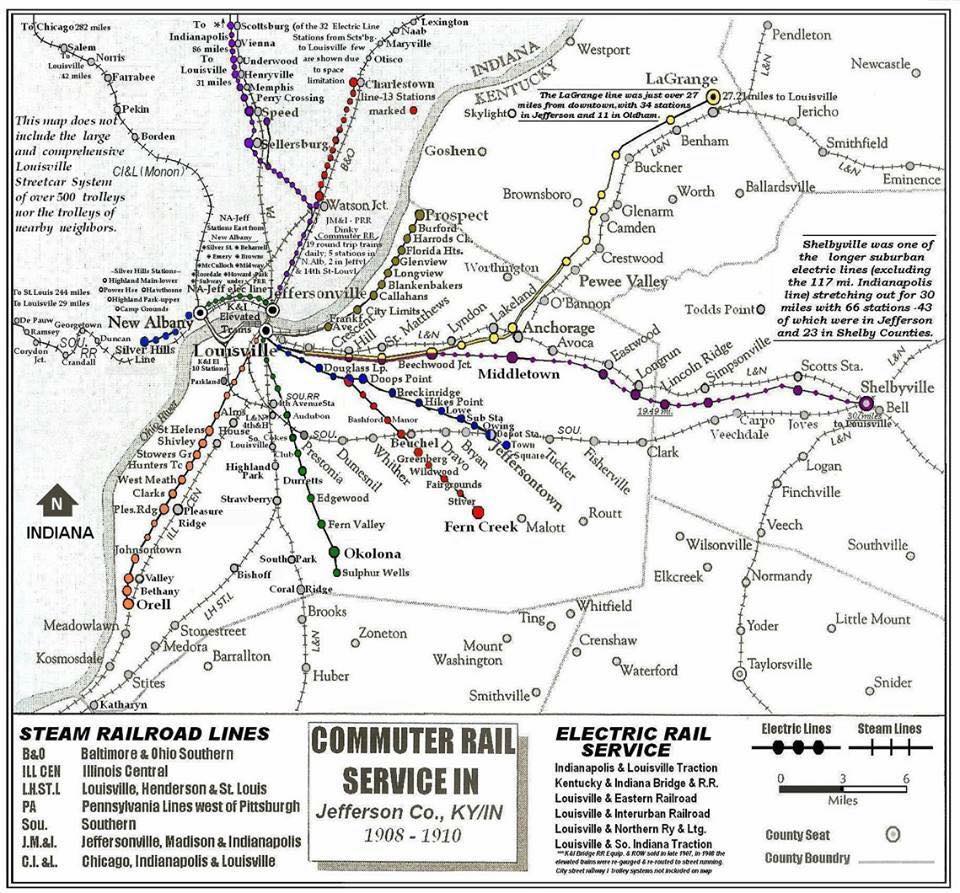 Granted, Luxembourg is a small country, roughly 1,000 square miles (20% smaller than Rhode Island) with 600,000 inhabitants. Outside of Luxembourg City it’s mostly rural, hilly and forested; the Battle of the Bulge occurred here in part.

Luxembourg just became the first country in the world to make its entire public transit system free to all.

As of today (March 1), all trams, trains, and buses will cost not a single euro to ride anywhere in the small nation, a steep discount compared to the 440 euros ($485) price tag for an annual pass until now.

Although Luxembourg, home to fewer than a million people, is the first country to institute such a policy, it’s not a new idea. Some 97 cities around the world have introduced free public transit, according to the authors of Free Public Transit: And Why We Don’t Pay to Ride Elevators (Black Rose Books, 2019)

Wait — what’s that book again? This might be the next book JT and I read together.

Free Public Transit: And Why We Don’t Pay to Ride Elevators

Just like we don’t pay to use elevators, this book argues that we shouldn’t pay to ride public transit. In an age of increasing inequalities and ecological crisis, movements advocating free public transit push us to rethink the status quo and consider urban transit as a fundamental human right. Editors Jason Prince and Judith Dellheim have collected a panorama of case studies from around the world: the United States, Canada, Estonia, Greece, France, Italy, Sweden, Poland, China, Australia, Brazil, Mexico, and more. These movements are spread across the world, and they aim to achieve two main outcomesecological good and fair wealth distribution. Free public transitcoupled with increased capacity and improving service of public transitmight well be the only viable strategy to eliminating car usage and achieving greenhouse gas targets in industrialized cities within a reasonable time frame. Movements for free mass transit also aim to see public transit treated as a public good, like water and garbage service, that should be paid for out of general tax revenues or a fairer regional tax strategy. This book covers the rapidly changing transport options in cities today, including bike and car share options, Uber and Lyft, and the imminent arrival of driver-less vehicles. The first English-language book ever written on the subject, Free Public Transit is a ground breaking book for those concerned about the future of our cities and an essential resource for those who make, or try to change, urban planning and transport policies.