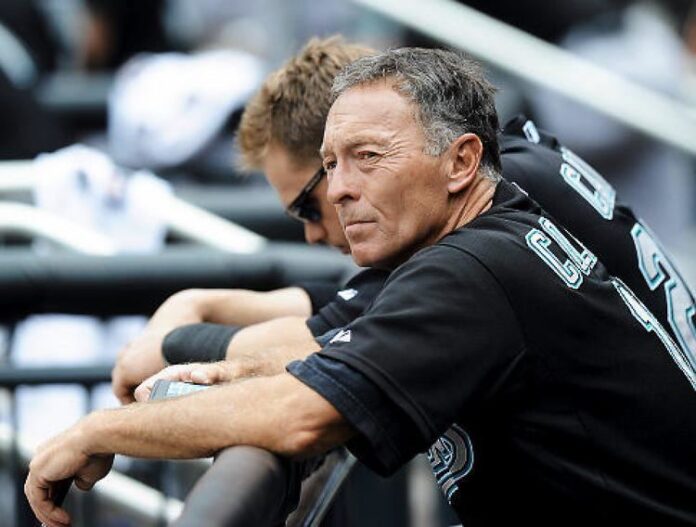 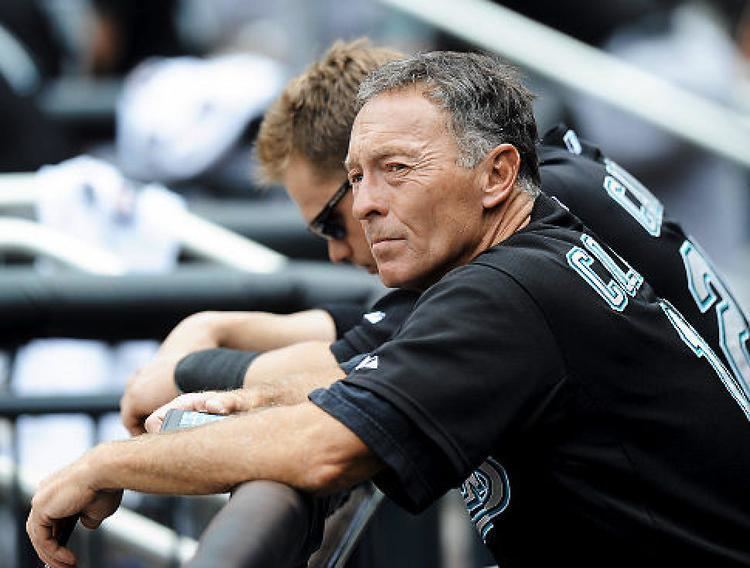 Plague virus has finished sports for the time being, but here’s a local baseball tidbit that didn’t seem to be widely reported except right here in the IUS Horizon, the IU Southeast student newspaper.

However, the headline is a head-scratcher. I think they meant to say “five decades.”

Dave Collins still remembered the first time he walked into a big league clubhouse in 1975, just having recently been called up from Triple-A Salt Lake City. One of the players he saw was a pitcher who wore number 30 for the California Angels, a future hall-of-famer by the name of Nolan Ryan. That was when he knew that he had made it to the major leagues.

The Angels were the first of eight teams that Collins played for over a 16-year playing career. During that time, the switch-hitting outfielder posted a career line of .272/.338/.351, hitting 32 home runs with 373 RBI and 395 stolen bases.

After his playing career concluded, Collins coached at all levels from high school to the Major Leagues, his latest stop being the bench coach for the IUS baseball team.

Once I really became a “baseball nerd”, where I recognized player faces to the point of ridicule by my friends, I always stared at the 1977 Topps Dave Collins card, convinced it wasn’t actually him on that card. 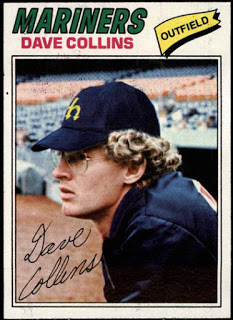 It wasn’t until years later that I found out for sure, and that it was Bobby Jones and NOT the former speedster that was staring out onto the field on that slab of cardboard released when I was eight-years old.

Yep, me too, although I was 17. Here’s a better view of Collins at the time, because it’s really him. 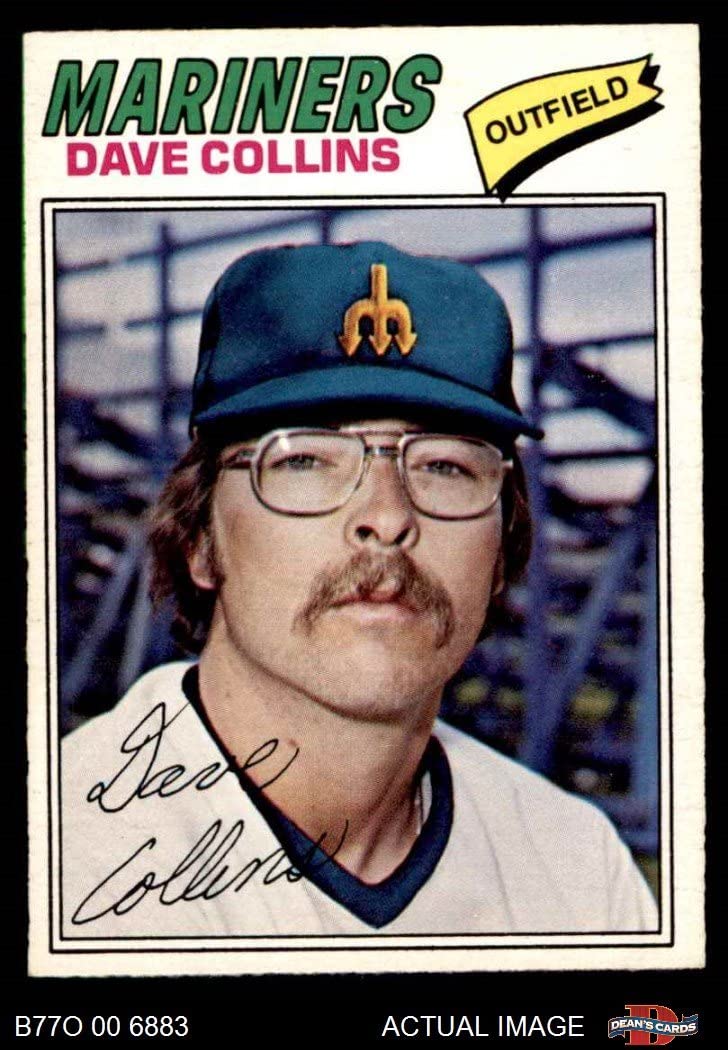 Soon after this Collins was playing for the Reds, and that was the end of the mustache. He excelled at a baseball skill which has gone the way of Burma Shave signs, namely base stealing.