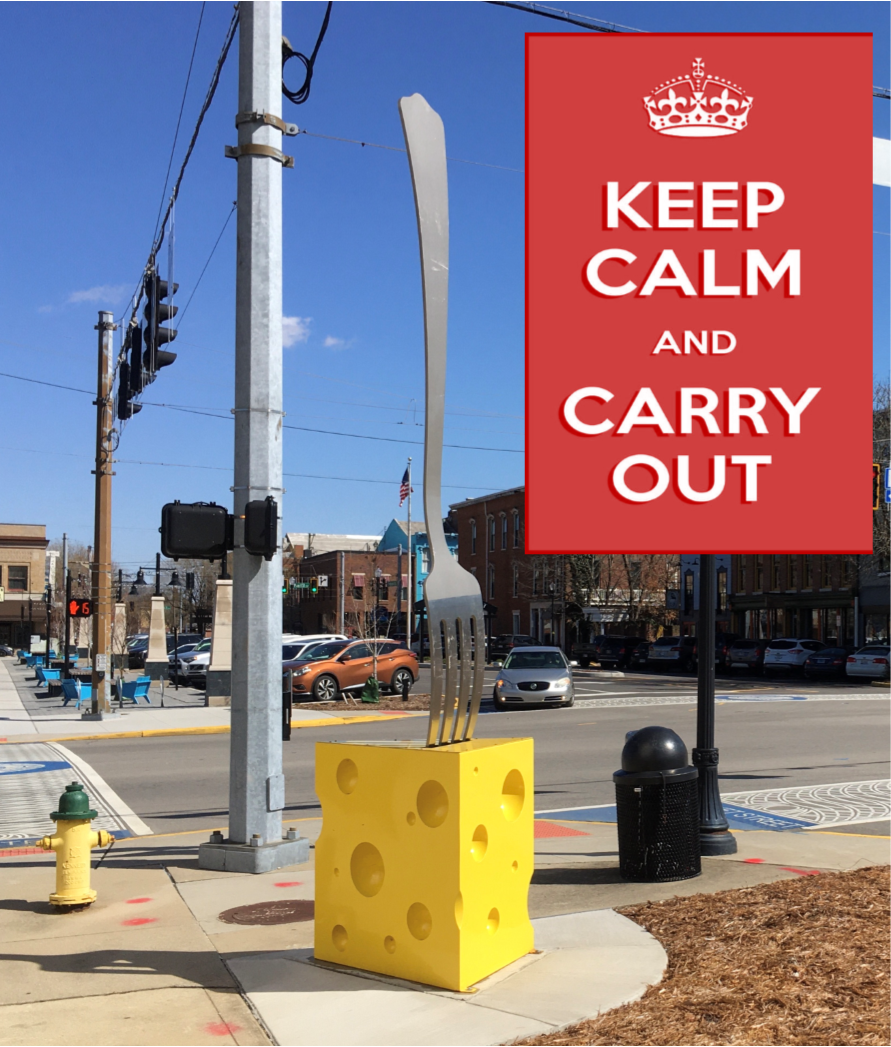 One of the unforeseen side effects of traditional phone books going the way of the dodo and Edsel is that I’m precluded from using the image to illustrate Indiana’s ridiculously huge collection of statutes pertaining to beverage alcohol.

This is no fault whatever of the Indiana Alcohol and Tobacco Commission (ATC). Politicians erect an edifice of laws pertaining to beverage alcohol (and more significantly, taxation), and the ATC acts as the special police unit to enforce these statutes. Often the ATC is compelled to adjudicate weirdly conflicting statutes.

The commission is by no means perfect; its own interpretations clash at times, and as with any entrenched bureaucracy, there are those who consider themselves as priestly guardians of the Latin Mass, with no intention of seeing it translated into the vernacular at the risk of common people comprehending it.

In the main, I’ve found the ATC to be pleasant and helpful. Most of the complaints permit holders have about Indiana’s bewilderingly complex alcoholic beverage laws are better directed to the state legislature, where the sausage is made.

But what of Dry-Sausaged Pastry IPA in our time of COVID-19?

Those of us in the food and drink business who derive sustenance from the sale of alcoholic beverages on-premise initially were kneecapped by COVID-19 curve-flattening measures that included prohibition for drinking on site. Governor Holcomb responded quickly by loosening age-old alcoholic beverage carryout rules (they vary by permit type), if nothing else allowing us to deplete inventory (read: ballast) while trying to find a channel for safe navigation amid these treacherous waters.

It’s only been nine days since the governor revised the playbook, and the ATC has been defining and redefining the details ever since. It simply cannot be easy for the commission to relax its own time-honored enforcement mechanisms during the current crisis, but they’re grinding it out.

Over the weekend State Representative Ed Clere brought to my attention another of these ATC modifications to the governor’s temporary changes — or, “Amended Rules under Executive Order 20-05.”

I called the ATC’s District 4 office in Seymour to verify what I thought I was reading, and received confirmation:

Carryout of Alcoholic Beverages at Clubs
The Chairman has temporarily suspended the provisions of 905 Indiana Administrative Code 1-13-3 to the extent it requires alcoholic beverages to be consumed on-premises, thereby allowing holders of club permits to sell alcoholic beverages for carryout consumption.

This means that licensed establishments now given a temporary dispensation to serve carryout alcoholic beverages can include these with the food when employees literally carry out the bags to customers waiting outside, most often in their cars. Customers needn’t come inside any longer to get their alcoholic beverages, which the commission realized would defeat the broad purpose of curbside service.

Because the ATC’s fundamental mechanism for regulating licensed establishments is the floor plan, the commission’s temporary point of view is that floor plans now extend outside the building to the closest parking spaces where curbside customers await their orders. These might be the first row of parking spaces nearest the door at The Exchange’s parking lot, or the street spaces nearest the entrance at Pints&union. It’s my belief that as long as an establishment’s curbside service plan of operation is direct and sensible, there’ll be no issues.

“Parking lot restaurants” cannot be the same thing as someone hitting the drive-through at Rally’s and parking while consuming burgers. Better that than driving while eating.

Rather, it seems to suggest that somewhere in Indiana, a food service establishment in search of loopholes decided to begin “waiting” on individuals in cars the way they’d do so at tables — and that’s a no-no.

The moral of the story? I’m actually quite hesitant to offer one. Interpretations and reinterpretations will continue through the duration of the special/temporary regulatory period, for as long as the coronavirus emergency persists.