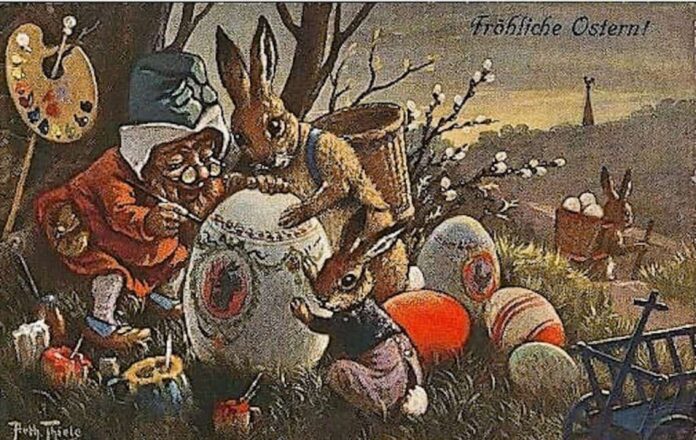 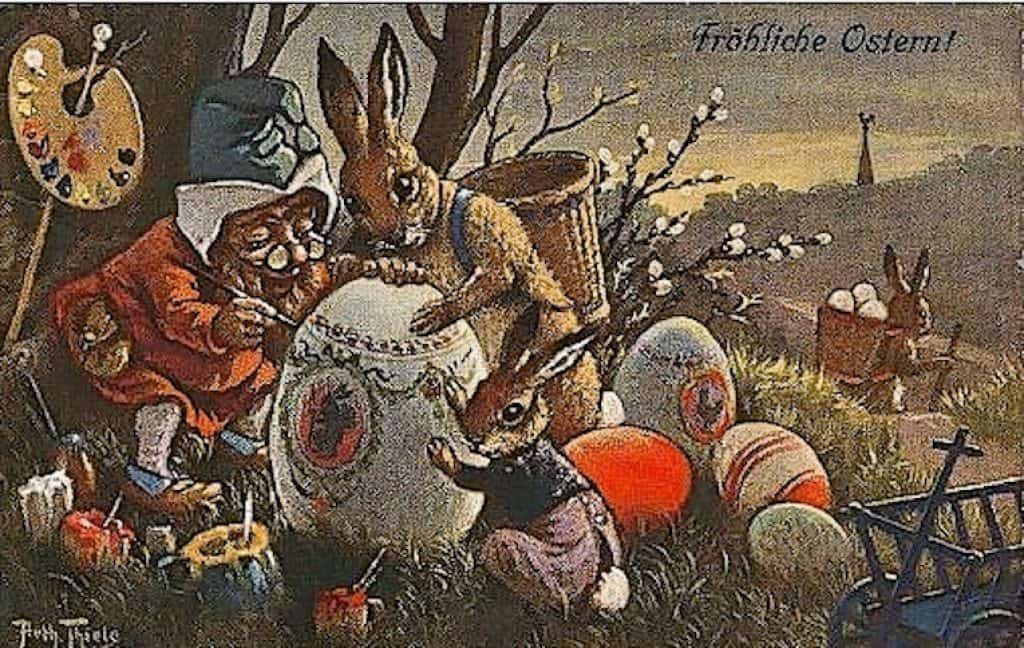 A dose of pagan symbolism? Might as well, because brunch wasn’t much fun this year.

The pagan roots of Easter, by Heather McDougall (Guardian)

From Ishtar to Eostre, the roots of the resurrection story go deep. We should embrace the pagan symbolism of Easter

Easter is a pagan festival. If Easter isn’t really about Jesus, then what is it about? Today, we see a secular culture celebrating the spring equinox, whilst religious culture celebrates the resurrection. However, early Christianity made a pragmatic acceptance of ancient pagan practices, most of which we enjoy today at Easter. The general symbolic story of the death of the son (sun) on a cross (the constellation of the Southern Cross) and his rebirth, overcoming the powers of darkness, was a well worn story in the ancient world. There were plenty of parallel, rival resurrected saviours too.