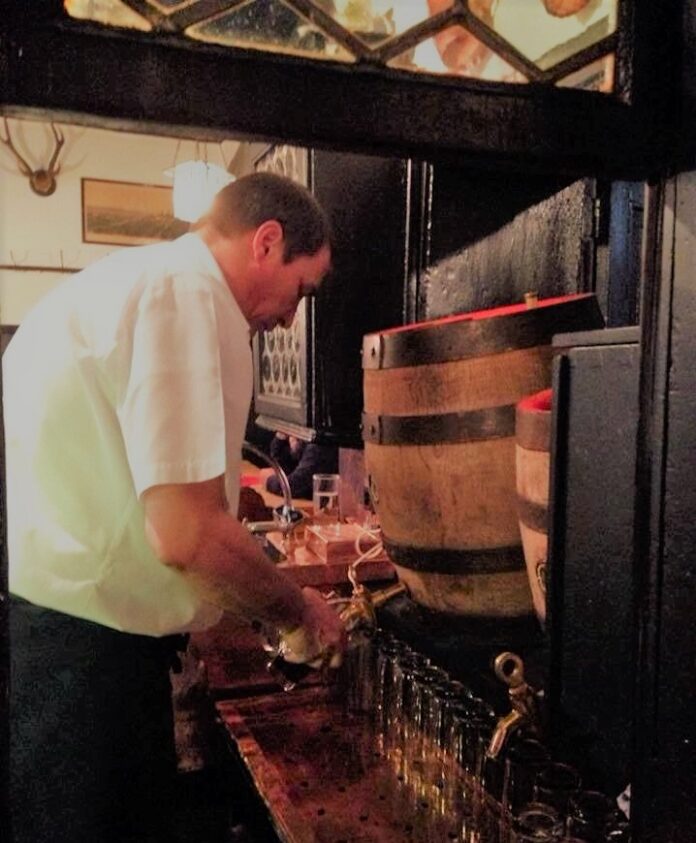 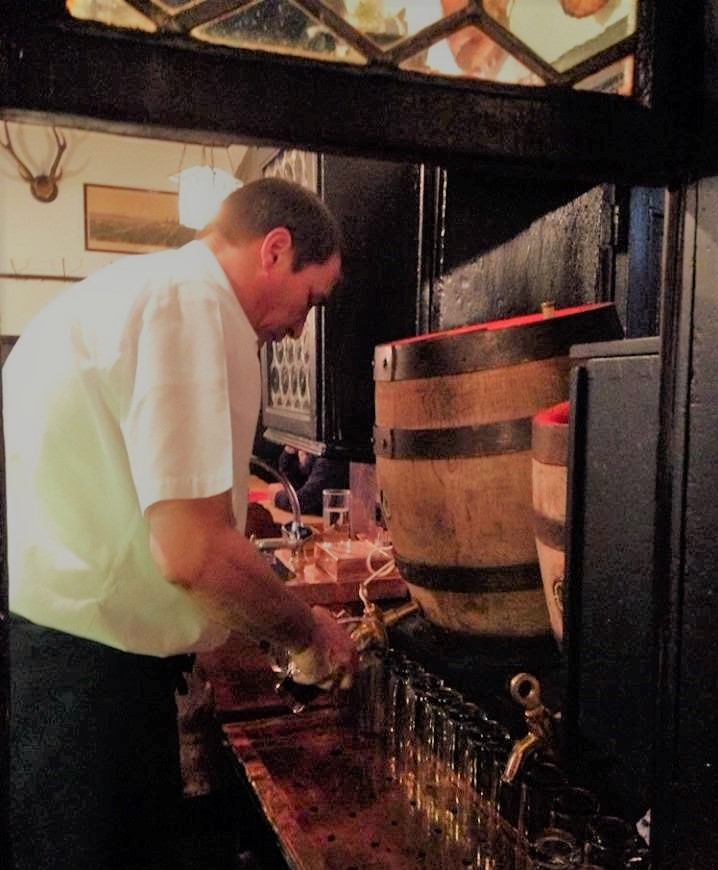 A month ago COVID-19 intervened just as I was trying to establish a regular writing routine at the Pints&union beer blog. Much of what I had planned to write was intended to address pub culture and the on-premise beer drinking experience, and these came to an abrupt end.

Fast forward a week, and suddenly we were allowed to sell alcoholic beverages for carryout, previously a coin flip of a privilege scattered randomly through the state of Indiana’s impenetrable thicket of regulations.

Flipping one’s business model overnight may not sound particularly challenging, but it is, and now more than ever before, something’s better than nothing. It was good to start moving product again, if far more slowly than before. Beer is better when consumed, not as a museum piece.

There are two points I’d like to make today.

The first has to do with the way Pints&union specifically, and the restaurant business in general, has adapted on the fly to the challenges of the past six weeks.

In our case, Joe Phillips quickly embraced the need to participate in the relief effort for restaurant workers, and consequently we’re now operating as a small grocery and commissary kitchen in addition to the evening hours of 4:00 p.m. to 9:00 p.m. Wednesday through Saturday for curbside carryout of food and drink.

Emergency reinventions have a way of becoming harbingers of the future, and I believe the pandemic responses are presaging an upheaval. At this juncture, I highly recommend reading this essay by a food writer in London. What he’s saying here is what everyone in the business has been talking about.

Restaurants will never be the same after coronavirus – but that may be a good, by Jonathan Nunn (The Guardian)

… We are in uncharted waters: the industry has never seen this before, and all signs point to the likelihood that restaurants as we know them aren’t coming back for a while. To move forward, we must start by examining what we would like to save about the industry, giving space to the things that nourish us and our communities, and discarding what we believe doesn’t deserve to survive. After all, the real danger the restaurant industry faces isn’t annihilation – the danger is that it comes back the same as it was before.

Second, returning to the beer, I spent the past couple of days dreaming about smoked lager, Bamberg, travel and the occasional succulent sausage during the course of campaigning for the cause of all things Schlenkerla. These became Pints&union beer blog posts as a preface to seeing if the pre-selling of growlers from a special keg is an idea with legs. 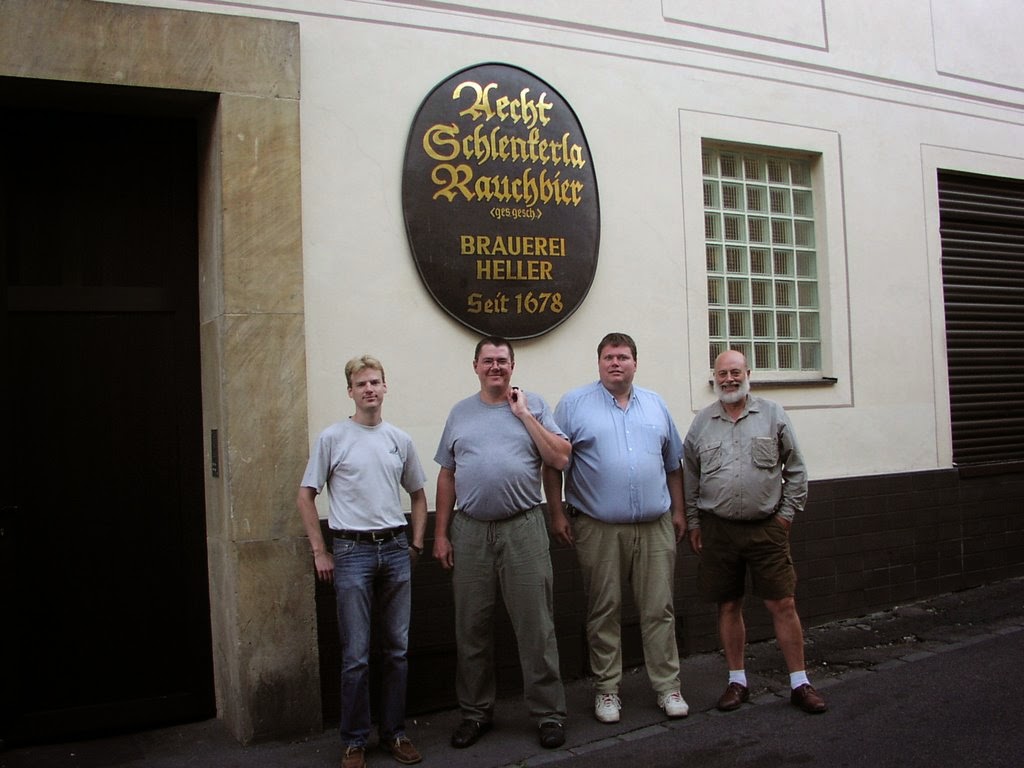 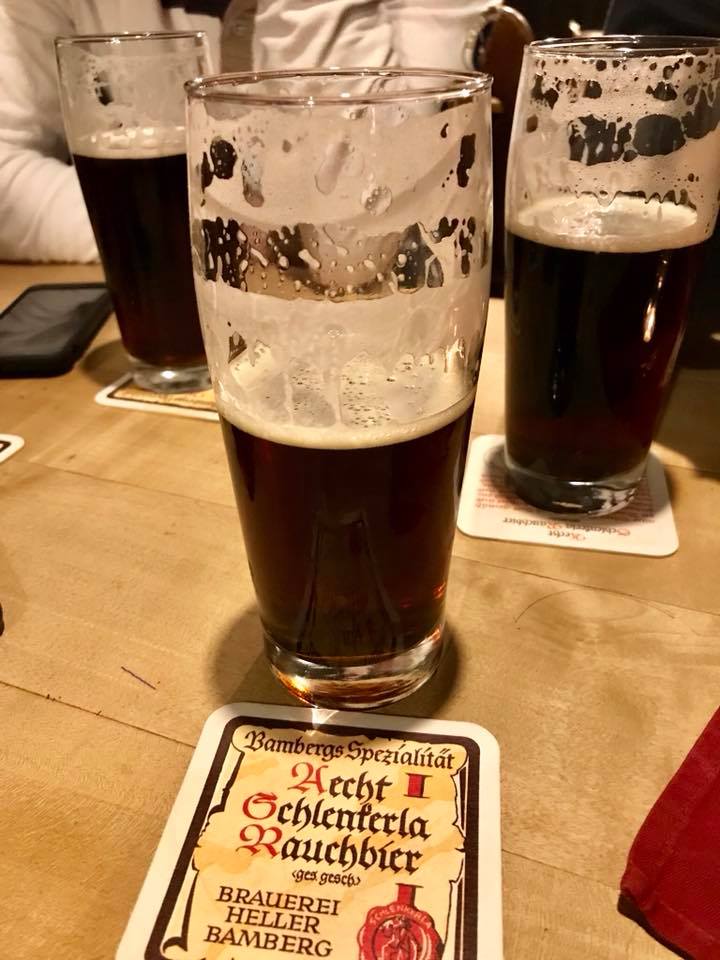 The few, the proud, the smoked: We have Fastenbier growler opportunities for Schlenkerla fans. 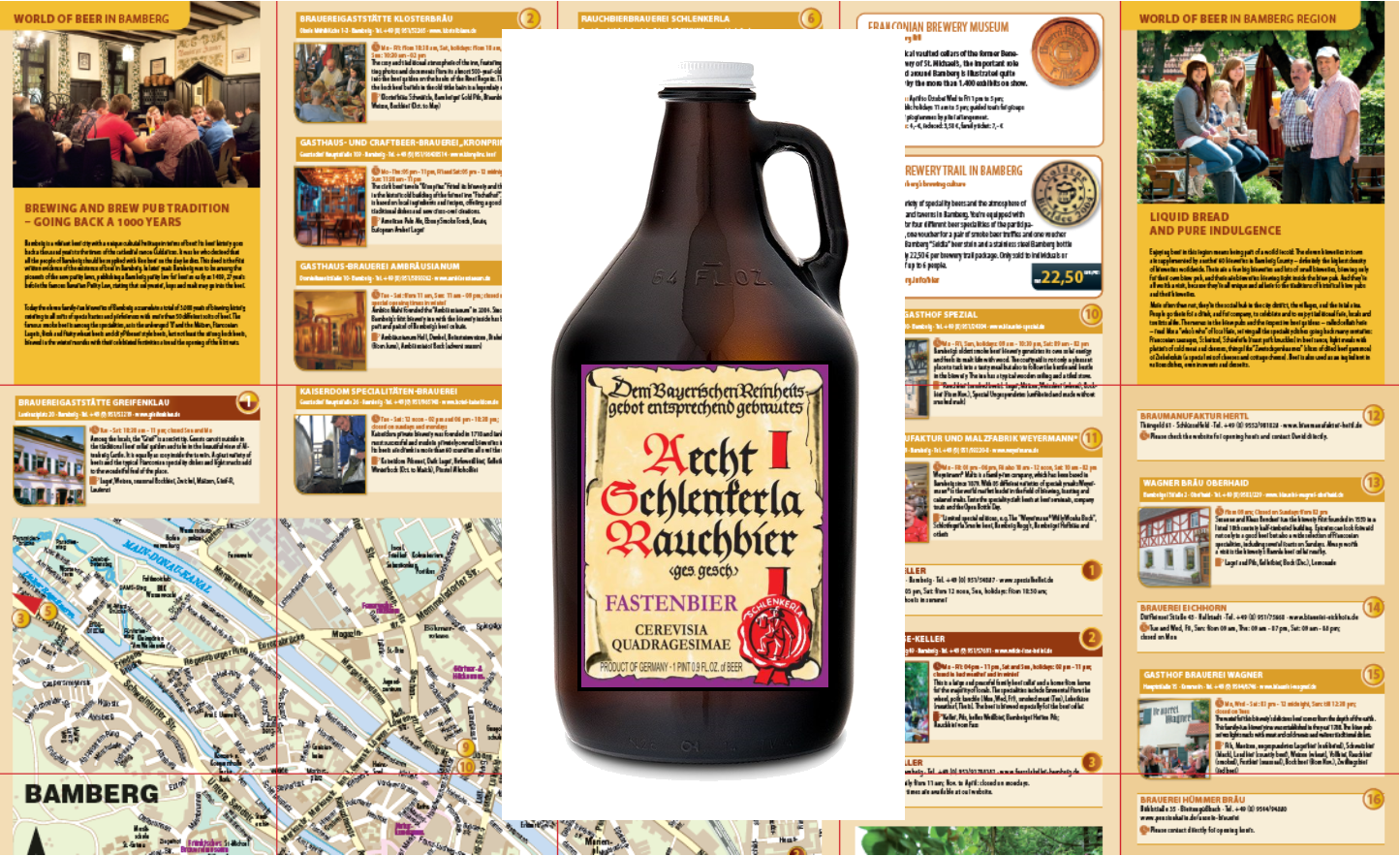 Indeed it was. This morning the quarter-barrel of Schlenkerla Fastenbier took less than 40 minutes to sell out, which is gratifying. The growlers will be poured on Thursday morning, paid and collected over the weekend, and then the proceeds will be enough to pay for a few cases of bottled and canned beer to fill in gaps.

We’re not making much money this way, but subsistence is the art of survival for the pub, allowing worker relief duties to take place concurrently.

One of four $10,000 LEE Initiative “Grants for Good” is awarded to Pints&union to support restaurant workers relief efforts in SoIN.

The many significant ways, the world with which we re-engage after the coronavirus containment measures cease isn’t likely to be the same as the one we inhabited just prior to St. Patrick’s Day.

It isn’t clear yet exactly what this means. Pouring a keg of Fastenbier dry via growlers on subscription isn’t exactly what I thought I’d be doing in mid-April, but it’s good enough for me at the present time as we await our new dimensions.

Speaking personally, I hope Schlenkerla and other breweries survive, and their beers continue to be available. At the moment, nothing seems certain.