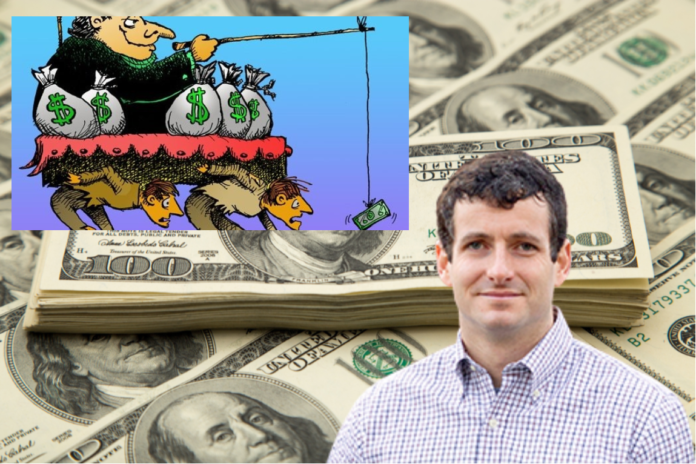 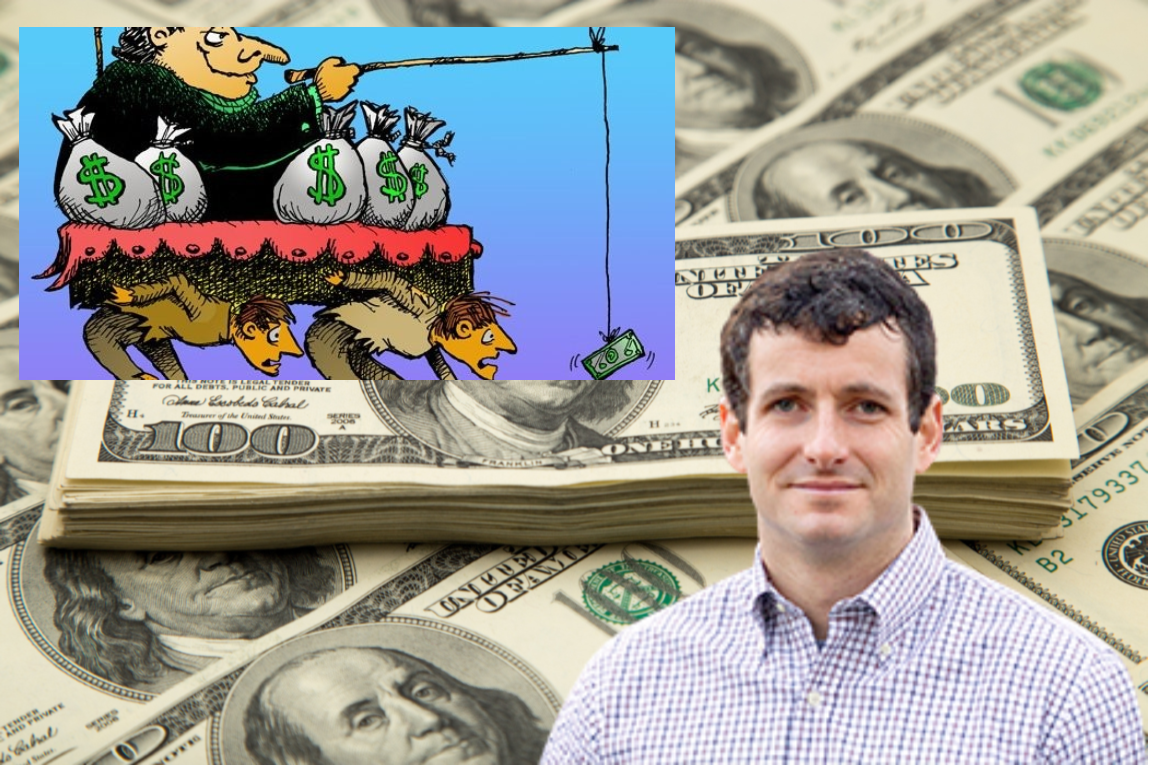 Yes, I’m supposed to be refraining from politics, but when an elected official says something as purely dipshittian as our imported congressman Trey Hollingsworth did yesterday, what’s a lefty supposed to do?

Sweep the all the decimal point Darwinian dipshits like Trey away, that’s what.

He’s making Tennessee proud, right here in Indiana, but surely there’s a congressional seat in Nebraska or Oklahoma or somewhere else that would be even better for his portfolio than our ultra-gerrymandered constituency.

Take it away, Trey.

“But it is always the American government’s position to say, in the choice between the loss of our way of life as Americans and the loss of life of American lives, we have to always choose the latter.”

“It is policymakers’ decision to put on our big-boy and big-girl pants and say, ‘This is the lesser of these two evils.’ That is our responsibility, and to abdicate that is to insult the Americans that voted us into office.”

Trey Hollingsworth can sod off, now and forever. Meanwhile at Twitter, the writer Pat Blanchfield offered a countering rant, which I fully endorse.

Look, let’s be real. The ultimate reason the economy “must reopen” is so everyone can once more be individually blamed for their own unemployment, desperation, etc., in this coming depression.

It is fundamentally dangerous to our system to have masses of people simultaneously unable to work or make basic ends meet in a way that would suggest blame lies elsewhere (other) than on them (whether in the virus, our leaders’ failures, quarantine orders, market chicanery, etc), which is collectively experienced, and that might give them ideas.

Everything we’re doing – i.e., tokenistic “aid” (which just funnels money back to creditors and landlords) – is just the barest minimum not for survival, but to ensure that we can blame people for their own starvation and misery once things are “normal” again. That’s it.

Of course the fucking Dems are turning to COBRA. Of course the GOPers want to make being back at work by May Day (what an irony that!) a sign of patriotism. The faster everyone is responsibilized individually in a “reopened” economy, the faster ideas alternative possibilities can foreclosed.

“Re-opening” back to “normal” is being bipartisanly accepted and hyped as an imperative PRECISELY because it is actually totally unnecessary. It’s presented as a matter of necessity precisely because it’s actually a totally artificial order THAT DOES NOT HAVE TO BE THIS WAY.

None of this necessary, fucking none of it, and the people in power and with influence who are insisting that it is are either so conditioned and incentivized to not see that, OR they do, and they are fucking *shook* at the prospect everybody else will catch on too.