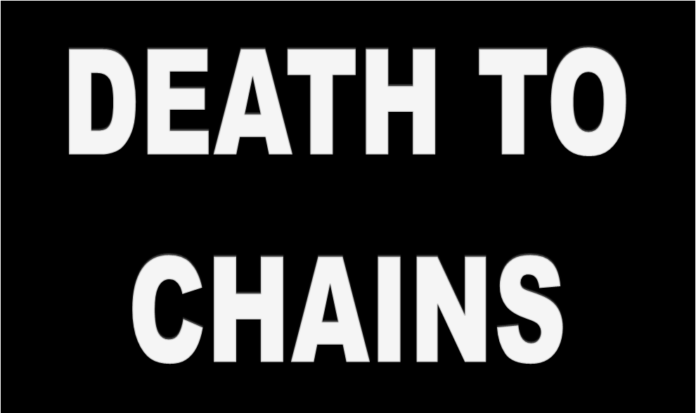 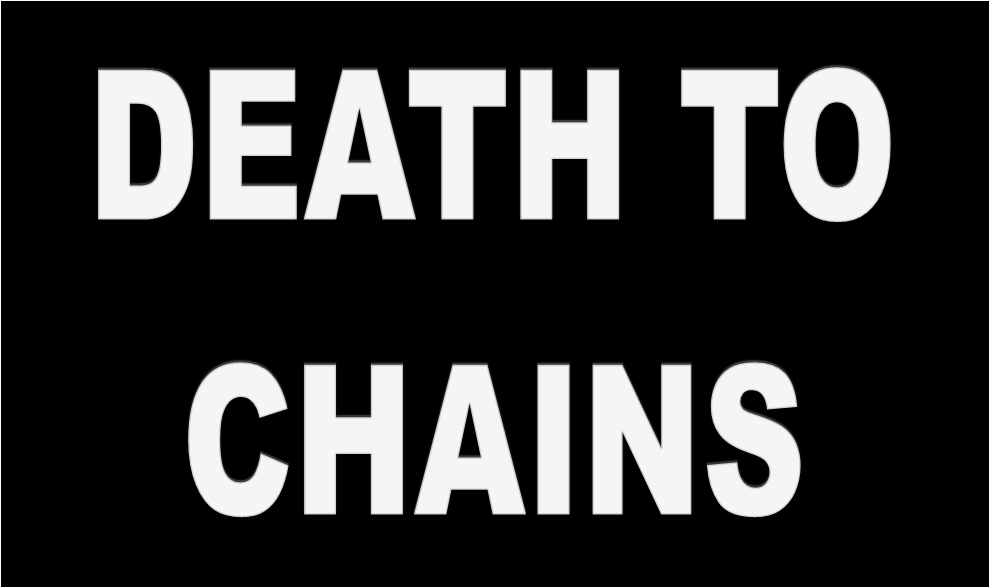 Shake Shack was fortunate last Friday to be able to access the additional capital we needed to ensure our long term stability through an equity transaction in the public markets. We’re thankful for that and we’ve decided to immediately return the entire $10 million PPP loan we received last week to the SBA so that those restaurants who need it most can get it now.

Which is precisely what Shake Shack might have done in the first place, seeing that PPP was supposed to be for businesses without financing options like this.

At the end of the week Ruth’s Chris Steak House spewed similar bilge during the course of giving back its $20 million. So did an insipid salad chain called Sweetgreen (huh?), Harvard University, and maybe a few others.

The main point: The two-party system is responsible for bailouts that help huge corporate monoliths first, and small indie businesses almost not at all.

And, huge corporate monoliths are greedy bastards that should be eliminated from the face of the earth. Death both to chains and the two-party system.

I hope you enjoyed my TED clenched fist.

With program out of money, backlash prompts executives at Shake Shack to return $10 million loan.

The federal government gave national hotel and restaurant chains millions of dollars in grants before the $349 billion program ran out of money Thursday, leading to a backlash that prompted one company to give the money back and a Republican senator to say that “millions of dollars are being wasted.”

Thousands of traditional small businesses were unable to get funding from the program before it ran dry. As Congress and the White House near a deal to add an additional $310 billion to the program, some are calling for additional oversight and rule changes to prevent bigger chains from accepting any more money.

Ruth’s Chris Steak House, a chain that has 150 locations and is valued at $250 million, reported receiving $20 million in funding from the small business portion of the economic stimulus legislation called the Paycheck Protection Program. The Potbelly chain of sandwich shops, which has more than 400 locations and a value of $89 million, reported receiving $10 million last week.