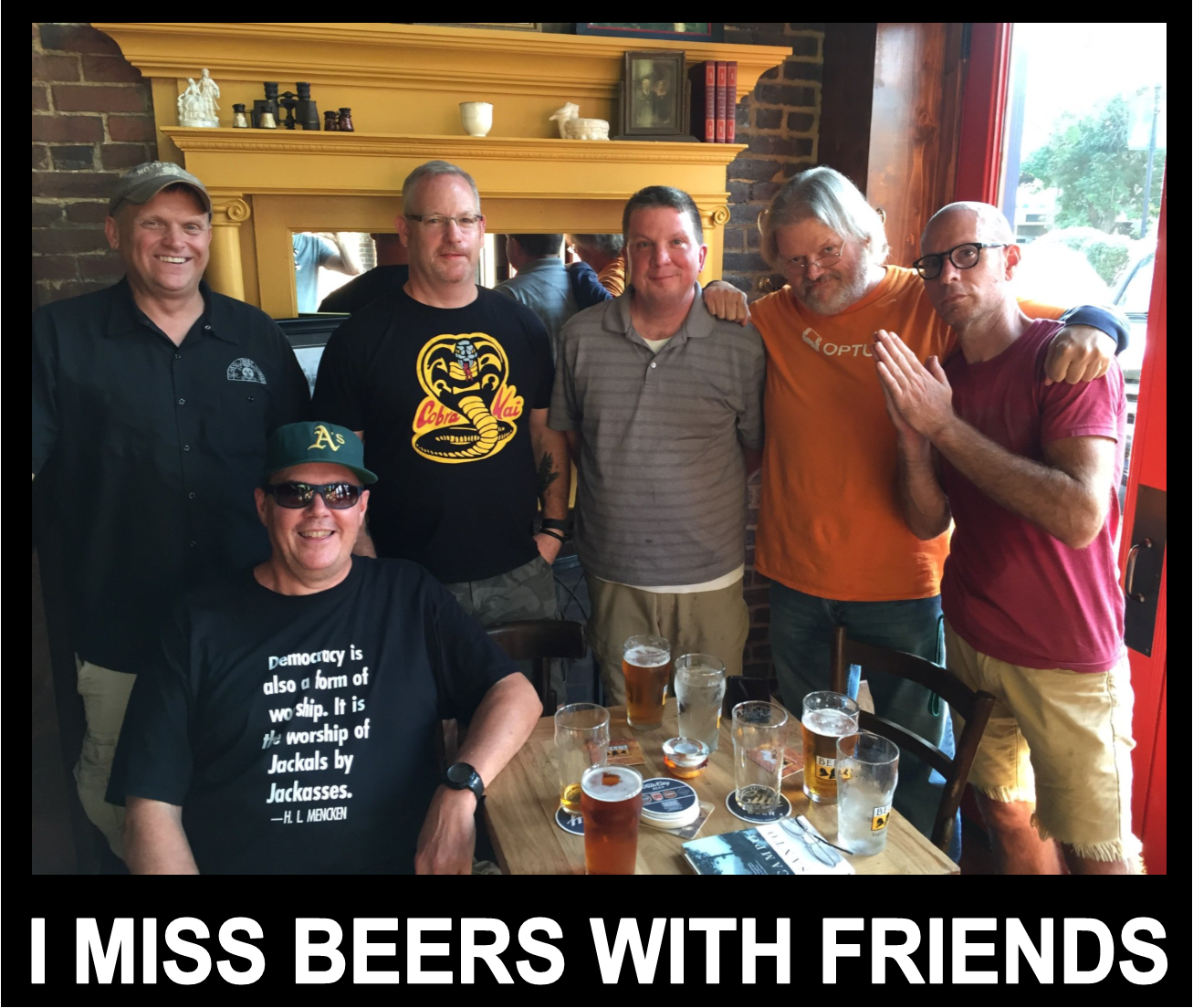 I’m no fan of Politico, but this piece is solid. Key point:

“Unfortunately, resuming normal activity cannot be achieved by diktat from the top,” said economist Megan Greene, a senior fellow at Harvard’s Kennedy School of Government. “It needs to start with much more confidence from consumers, and we are still a long way off from that.”

There’s plenty of apocryphal evidence derived from the respectively blue and red silos amid the wasteland of social media. Apart from the chest-thumpers with megaphones and chips on their shoulders, my sense is a silent majority of Americans are going to exercise caution in the following months.

How much has the pandemic altered our assumptions?

We’re about to find out.

How Trump’s reopening plans could collide with reality, by Ben White (Politico)

Consumer and business behavior are mostly out of the president’s ability to control.

President Donald Trump is squabbling with governors and calling on a new council of corporate executives as he tries to reopen the American economy as quickly as possible. But his powers are limited not just by the Constitution but by the fact that he has limited sway over the real economy.

Trump can fire off tweets, attempt to bully states into lifting social restrictions and otherwise declare America open for business. But he can’t force companies to reopen or ramp up production until owners and executives believe their workers are ready.

He also can’t make consumers flock back to malls, bars, restaurants, sports arenas or other public areas until they feel comfortable they‘ll be safe from the coronavirus …