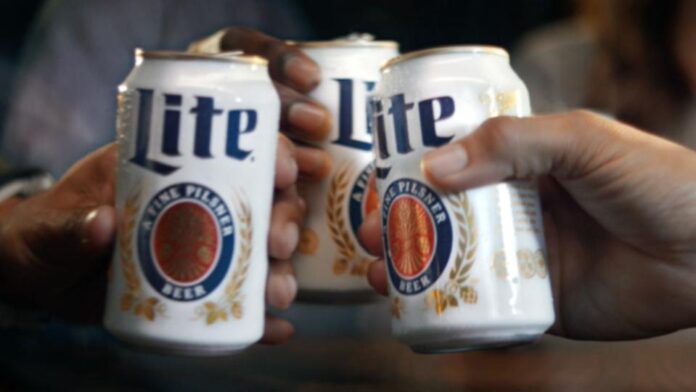 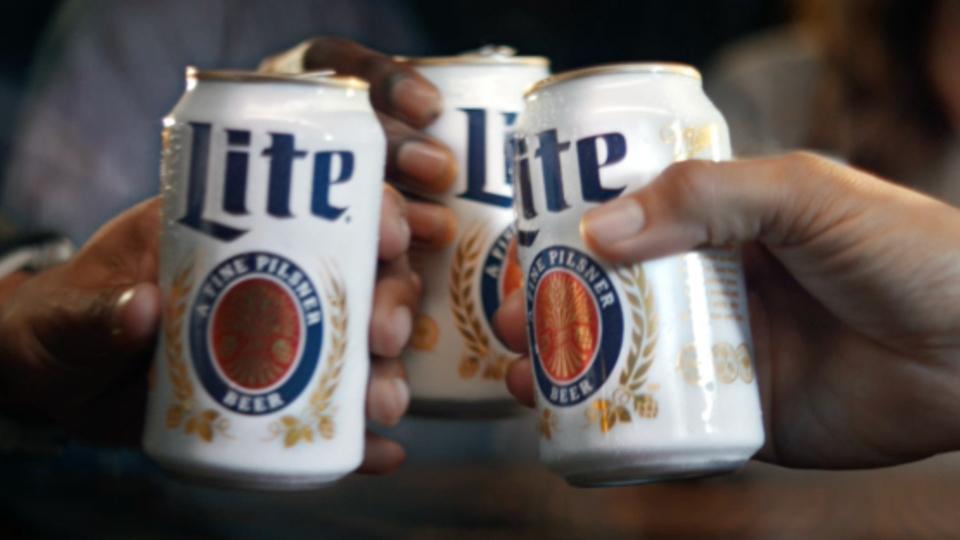 The jokes write themselves. Wonder if this one might make the NAHA newsletter? After all, $137,918.02 buys a piss-load of Miller Lite.

At the height of alum production at this factory, human urine was a valued commodity.

SINCE THE DAYS OF THE Roman empire, alum was used as a mordant or fixative that allowed textiles to be colored using vegetable dyes. The manufacturing of alum was largely controlled by a Papal monopoly, and after the Reformation in England, the supply was interrupted. This forced the process of dying textiles to be outsourced.

Alum was made, in part, from extracting shale, then burning mounds of it for up to nine months. During the 16th century, Thomas Challone found that fossils in shale along the Yorkshire coast were the same as those found in alum producing areas of Italy. An alum producing industry was thus established in the region.

The process of creating alum involved mixing leachate with aged human urine to provide ammonium, and roasted kelp for potassium. Massive amounts of urine were required, and public urinals were specifically established in Hull for alum production.

It was said that barrels of urine also came from as far away as Newcastle by boat and were hauled up the cliff by a tramway. It’s estimated that some 200 tons of urine was used per year at the height of the alum industry …