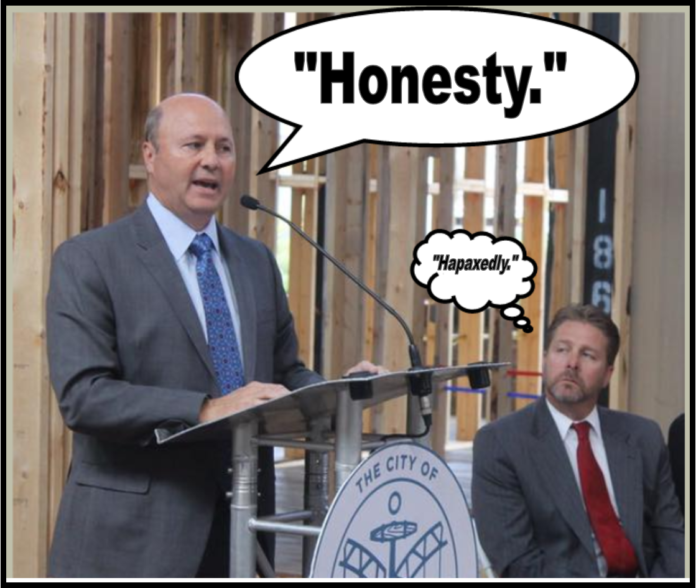 Back in 2007, a blogger for the Oxford University Press greeted the release of a new edition of the Shorter Oxford English Dictionary, which omitted many “archaic” words from prior to the year 1700.

One-Hit Wonders: From Hapax to Googlewhacks, by Ben Zimmer (OUP)

… Some of those pre-1700 contributions wouldn’t otherwise make the cut, since they never worked their way into general usage. In fact, some words aren’t attested anywhere else in the voluminous quotation files of the OED or in Oxford’s two-billion-word corpus of contemporary English. In lexicographical circles, this type of literary one-off is called a nonce word — or, using a Greek expression that’s much more fun to say, a hapax legomenon.

Zimmer considered the then-pursuit of Googlewhacking.

Nowadays it’s much harder to find a uniquely occurring example of a word, since we have enormous online corpora at our fingertips thanks to Google and other search engines. And of course, as soon as you find an online hapax, it’s no longer a hapax as soon as you discuss it online! It’s a bit easier to find a combination of two words that appear only once on a webpage indexed by Google. This type of singular collocation has been dubbed a Googlewhack, and the hunt for them is known as Googlewhacking. It was much simpler to find Googlewhacks back in 2002 when the pastime was developed, but now most of the queries no longer yield unique search results. (I won’t mention any successful ones here lest I spoil their whackability.)

One gets the impression that with the passage of time — and with humans having too much time on their hands — Googlewhacking lost steam. Google the word Googlewhacking, and you’ll see what I mean in terms of chronological results. At least one comedian/performer has adapted; this piece is from 2013.

The self-mocking anecdotalist pinballs around the planet on an absurd, 91,000-mile trek fuelled only by goodhearted positivity

… In Googlewhack Adventure, he darts around the world meeting people whose websites are googlewhacks – meaning they are the only sites that ping up when two random words are searched for, ie “termagant holbein” or “rarebit nutter”. The bearded anecdotalist is a cross between Phileas Fogg and Luke Rhinehart’s Dice Man as he pinballs around the planet, meeting creationists in California and vintage car enthusiasts in Wales, constantly approaching strangers (“I’m sure my mum told me not to do that sort of thing”). Remarkable coincidences and surprising connections help him on his way: “It’s like I’ve summoned the Googlewhack genie.”

Consequently, it appears the Golden Oldies in this digression are the hapax and the nonce — to be consumed with a Pilsner, or perhaps a nice, solid Ordinary Bitter.

How Do You Decode a Hapax? (Also, What’s a Hapax?), by Maya Nandakumar (Atlas Obscura)

It’s a word that only appears once in a work, author’s oeuvre, or an entire language’s written record.

… A linguistic phenomenon similar to hapaxes is the nonce word. Authors can, in effect, produce hapaxes by creating words. Shakespeare is famous for his frequent usage of such terms. In the Taming of the Shrew, a play about matrimony and courtship, the main character Katherina, describes herself as being “bedazzled” by the sun. This word was coined by the bard for this scene, but has now received commercial fame courtesy of a rhinestoning device.