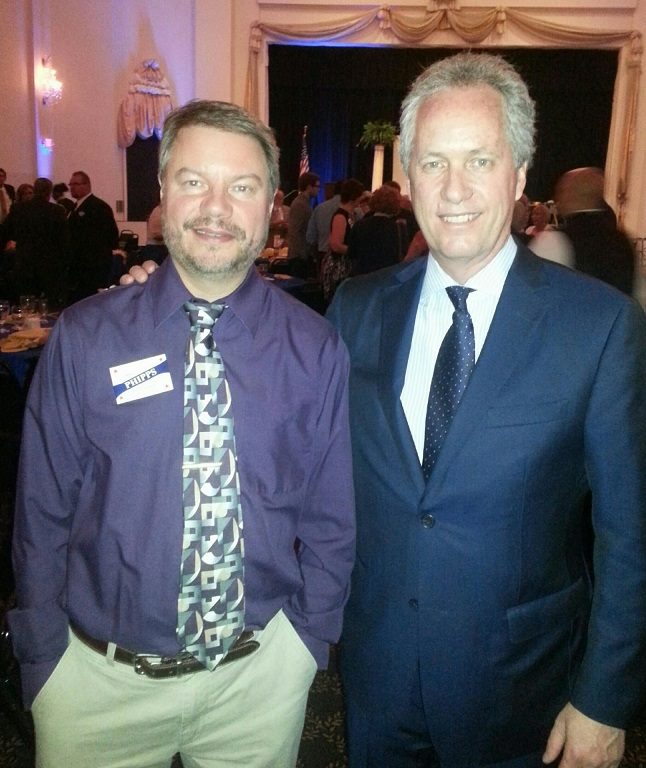 I tried to watch Greg Fischer’s live comments this morning. No, really. I tried mightily to maintain composure as one mealy-mouthed evasion followed another on the heels of each previous abdication of responsibility.

A self-satisfied imperial mayor, grand poobah of “bourbonism” (the word’s OTHER meaning is political conservatism), now reduced to listlessly (rubber) bullet-pointing all the reasons why he is pathetic and powerless.

Apparently the police and national guard sent themselves to assault the citizenry, and if so — if the mayor isn’t responsible and can’t do anything about it — then what’s the reason for him being in this office in the first place?

Exactly what is the reason for having such an office, if it isn’t to be used? After all, we can eat ham and drink bourbon and wear Derby hats on our own, without Fischer’s involvement.

It’s tempting to say that when the good times roll, it’s easy to make a big show of pretending to lead, but the fact eluding Fischer and his supporters is the illusory nature of those “good times.”

They weren’t, at least not for everyone; Fischer and Louisville’s vapid “leadership” caste couldn’t be bothered to address a multitude of societal problems before the explosion, and now have no way to address any of it apart from empty platitudes testifying primarily to their fundamental absence of principle and character.

If Fischer had any such self-knowledge, he’d resign in sheer embarrassment. That’s how badly he’s botched this. It won’t happen, but it damn well should.

(The photo depicts Fischer — to the right — at a Floyd County DemoDisneyDixiecratic function a few years back, gladhanding with CM Greg Phipps. In the context of my thoughts here, it’s worth remembering that Fischer is Mayor Jeff Gahan’s political idol.)