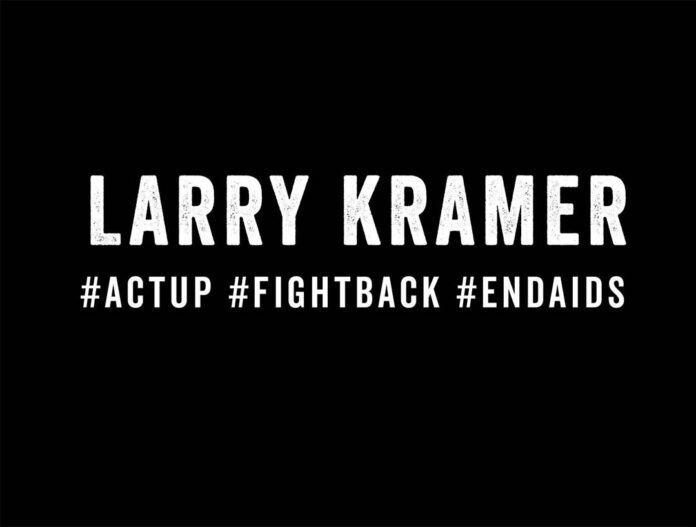 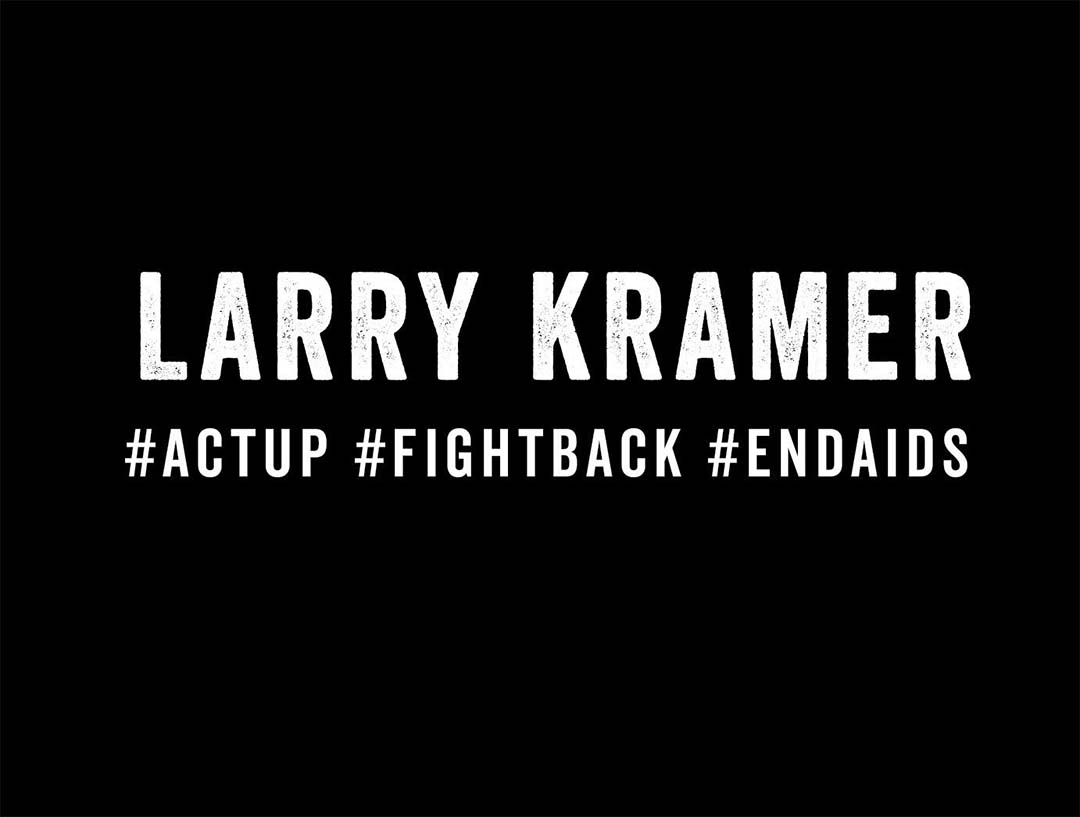 If you don’t know anything about Larry Kramer, you should. Gay or straight, black or white, young or old — whatever. He saw what was true and real, and dedicated his life to justice.

Crashing into the limits of his entitlement turned Kramer into an activist. “I grew up nonpolitical,” he told me in an interview some 15 years ago. “I was out in Fire Island laughing at Gay Pride marches on TV. What politicized me was a couple of friends dying real fast” — and his shock at the lethal indifference of government, medical, religious, and media institutions.

“Lethal indifference” is the universal in all this. The arbiters of established orthodoxy care little for those regarded as different, unless the “different” (are they really?) can be used as scapegoats for one or the other of polite society’s myriad failings.

His jeremiads against the state and those complacent during the AIDS crisis galvanized generations of activists.

At that exasperated point (in 1991), Kramer had been sounding such jeremiads for a decade, and he did not let up in the nearly 30 years since, not until his death last Wednesday, at age 84. He is survived by his husband, David Webster; two generations of activists galvanized by his vision and fortitude; and untold numbers of people whose lives were saved because of his writing, the service organization Gay Men’s Health Crisis (which he cofounded in 1982), and the direct-action group ACT UP (which he cofounded in 1987).

Thank you to Larry Kramer for doing that work.