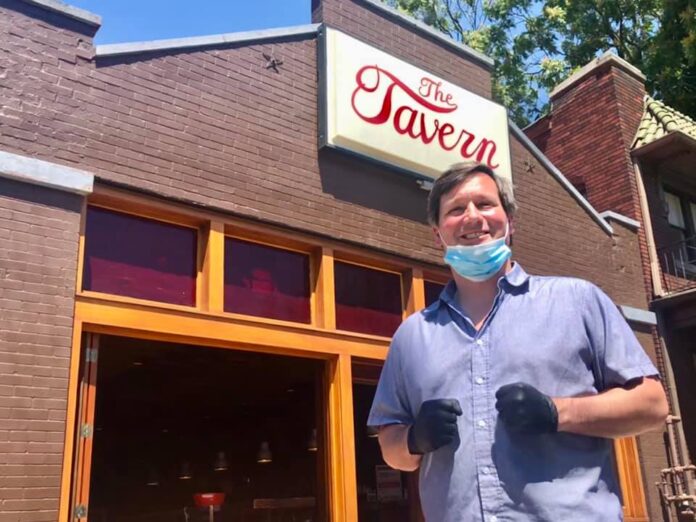 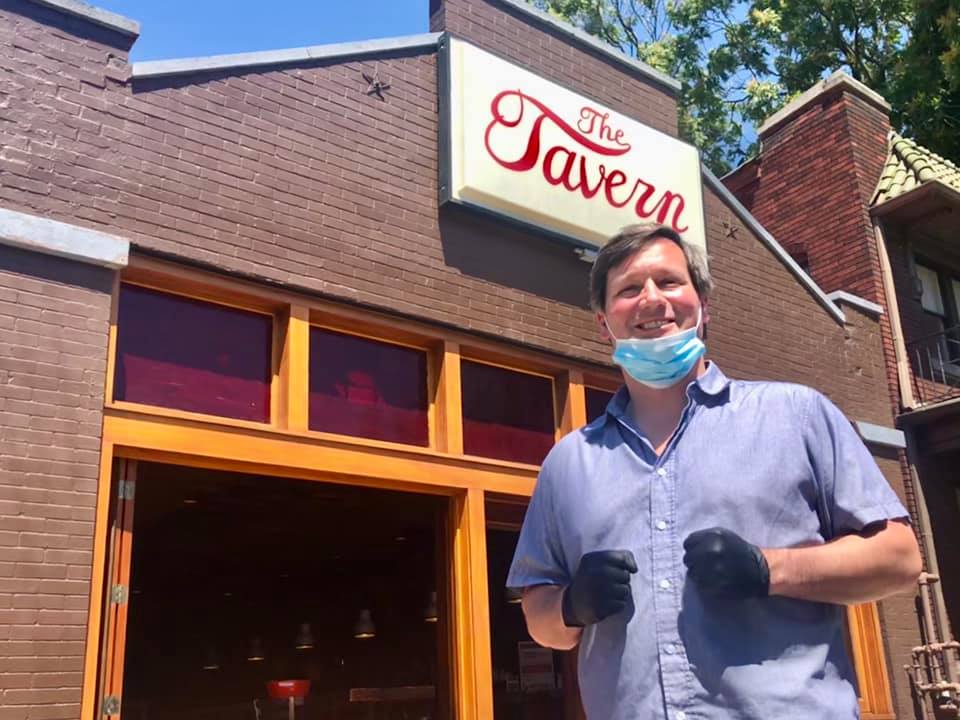 I suppose my first awareness of Dan Borsch was during the run-up to the pre-ordained Ohio River Bridges boondoggle.

We’ve actually met only a handful of times, if that. But I’ve always admired Dan’s spot-on politics from afar, as well as his success in the restaurant and bar business. If you can make it THERE, in THAT unforgiving line of work, you can make it anywhere.

In this case, I hope Dan makes it to Louisville Metro Council. Here’s one of his recent stump messages.


When I took over a neighborhood diner 12 years ago I had no idea the education I was about to receive about society and how cities operate. I had led a privileged life attending the best schools in Louisville through the Traditional program at Male and then on to universities and professional jobs with a few stints in the service industry during high school and college, but only for spending money, not as a career. Taking over a worn-down diner in the most diverse neighborhood in Louisville opened my eyes to the everyday struggle so many of our neighbors go through, a struggle that is mostly a product of the system we have created.


Unless you see for yourself on a daily basis how hard it is to succeed in the world today for those without connections and/or professional backgrounds, and how the stresses of poverty shapes your outlook on life, it is nearly impossible to understand just how rigged our system is. Too many see no path to success. Too many have not had the access to opportunity they should have. Too many have had interactions with police that are degrading, insulting and sadly much worse. Too many have had work experiences that devalued them. I see the scars of these policy decisions too often. I see the product of a lack of respect for the black and working class population daily.


Our community has been focused on subsidizing luxury hotels and sprawl while we have ignored the suffering and lack of investment that surrounds us. We have not focused on the basics of good governing, instead choosing to focus on mega projects and splashy ribbon cuttings. I saw these failings firsthand and have for well over the last decade tried to educate my friends while speaking out against what I saw as a misplaced priorities in our community. I became persona non grata with some of the powers that be in our community for daring to speak out against the Bridges project, the Omni Hotel and convention center, the wastefulness of how we spend transportation money and where we choose to spend it, Urban Services District, 4th Street Live, the Urban Government Center, TIF districts…. the list goes on. I saw that we were not investing in areas of our city where the alleys and abandoned properties were piled with waste, where the schools had not been renovated in decades, where the sidewalks were not passible, where the corner store was boarded up or bulldozed into a vacant lot. I went before the Metro Council and advocated for a $15 minimum wage. I went to hearings and meetings to fight for changes. I filed open records requests to hold people accountable. But I failed to succeed in persuading the leadership in Louisville to change. The establishment saw a façade of success and were insulated from the pain that too many live with daily.


I saw it in the faces of my customers whose luxury dining out experience after the first of the month is a neighborhood diner. I felt it in the rage some had when they felt slighted or mistreated as a guest. I knew it in conversations with cooks, servers, and managers over the years about the life they led and while discussing their aspirations and dreams. Even though we grew up in the same city, we lived a world apart. No amount of mentoring and advice could break through the tough façade that so many have erected to protect themselves. I saw too many that had given up hope that they could move up in life and be successful in society. Bouncing from job to job with no hope for the future. I saw firsthand how the drug epidemic has ravished our society. How great people devolved into hard core addicts. I have seen the struggling mom fighting through treatment so she can once again see her children. The customers that were strung out and the ones that used my restrooms to shoot up.


Now is the time to rebuild the city, and country, we deserve where everyone has the opportunities we read about and dreamed of. We are all in this together.