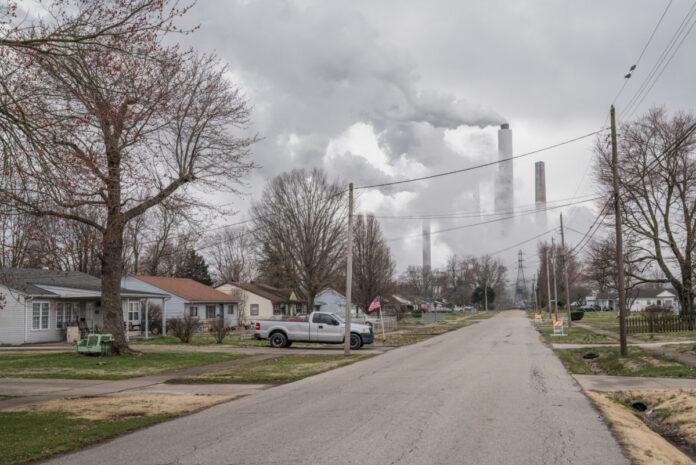 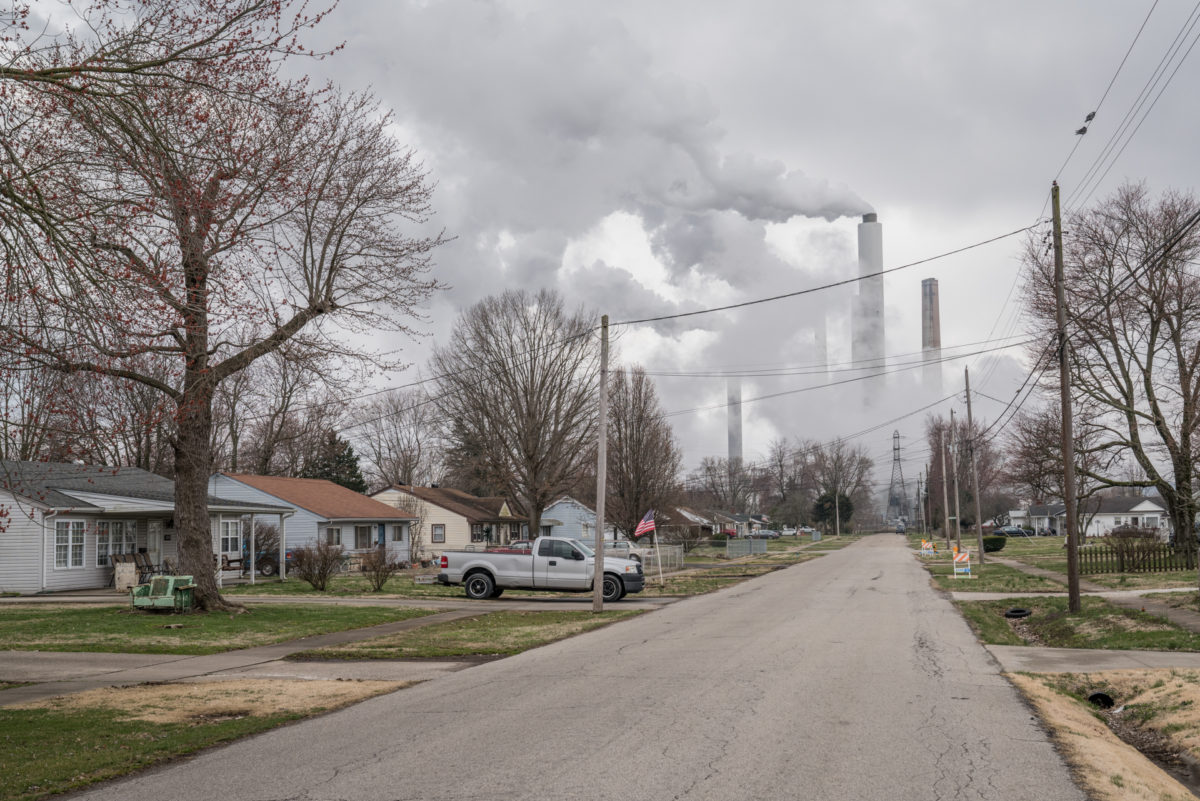 You can almost hear the rejoinder: “Well, if it’s dangerous, move … but not into OUR neighborhood, of course.”

Thousands of Black and white protesters got a taste recently of what it is like to feel the agony of being gassed by the police. It was painful, sickening and scary.

But citizens in western Louisville are regularly “gassed,” causing long-term health problems. The mayor’s own office admits this truth, with people dying an average of 10 years earlier in western Louisville compared to the rest of the city. In some neighborhoods, the life span is less than in war-torn Iraq according to Louisville’s Health Department.

In other words, 60,000 folks (enough to fill Cardinal Stadium) are dying prematurely and most of them are African Americans. As you address “systemic racism” in Louisville look at pollution in Black neighborhoods and the institutions that profit from it. Western Louisville’s air, water and soil are so toxic and rank among the worst of any American city. It is unlivable for a modern American neighborhood …