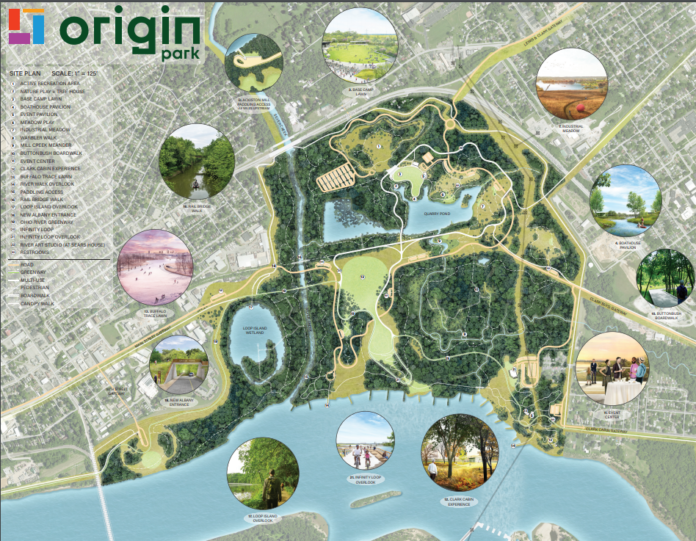 The build-out of Origin Park is beginning in earnest. Last Thursday the plans were revealed. 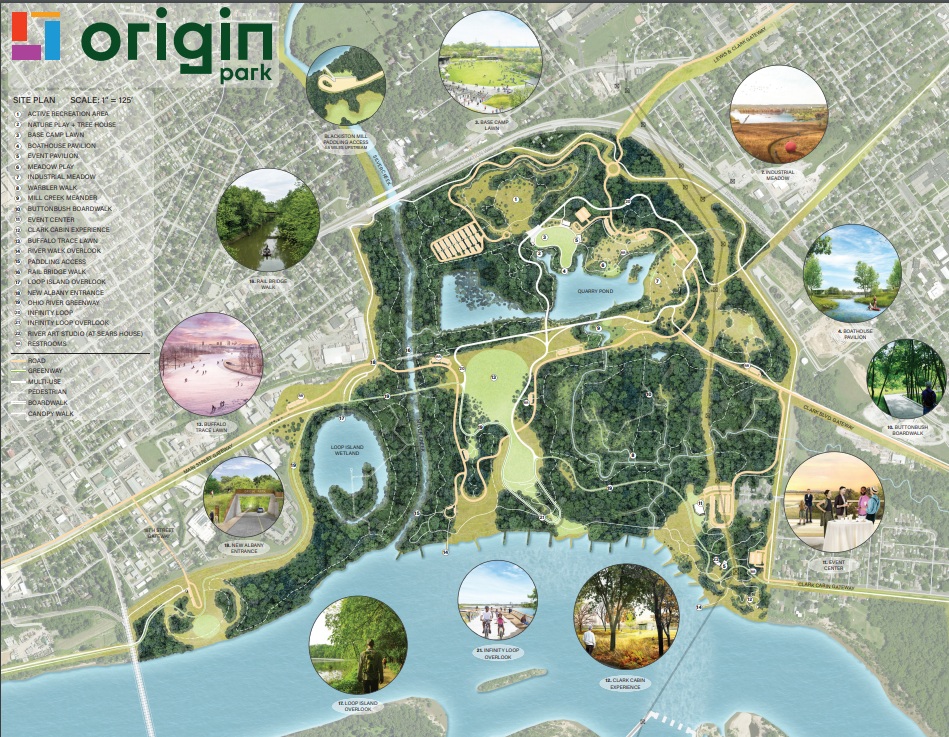 The presentation by Guillermo (Gil) Penalosa, who began his career designing and developing parks in Bogotá, Colombia, is especially impressive. Watch the video and beware of the CAVE people. 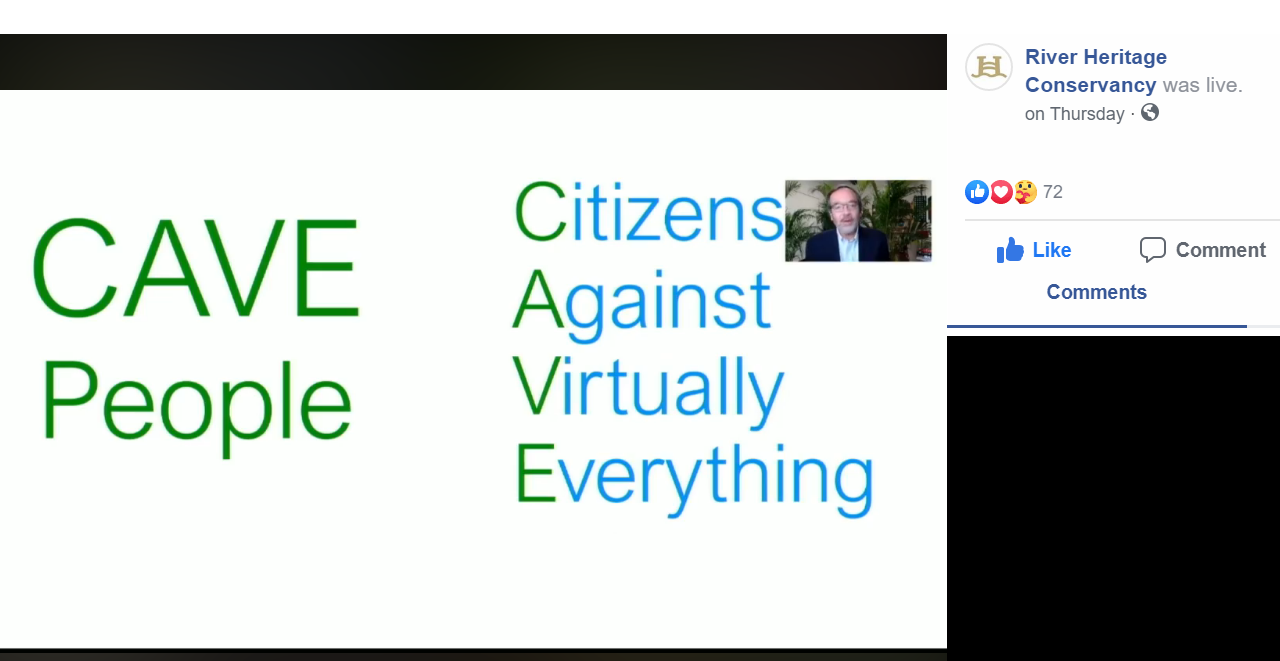 Is it just me, or is a certain locale missing? We’re included, but we’re not inclusive. 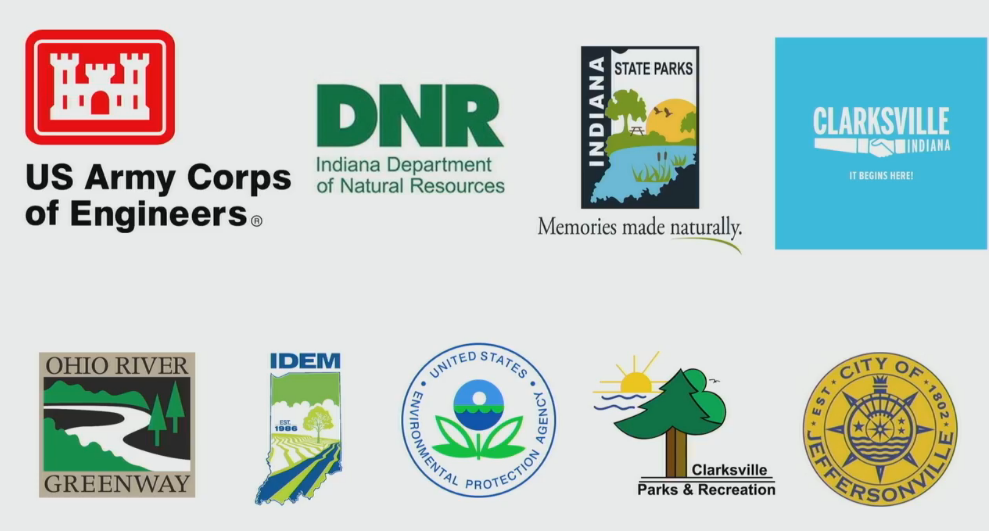 A 600-acre park planned along the Ohio River in Southern Indiana has been named Origin Park.

A new park that would transform part of the Ohio Riverfront in Southern Indiana is slated to cost $130 million and feature a series of high-quality amenities for the Louisville region.

The River Heritage Conservancy on Thursday evening unveiled a detailed plan for Origin Park, a 600-acre project that is expected to be noticeably larger than Louisville’s Cherokee Park once completed. The site is near the Falls of the Ohio, where the Ohio River, Silver Creek and the Ohio River Greenway intersect.