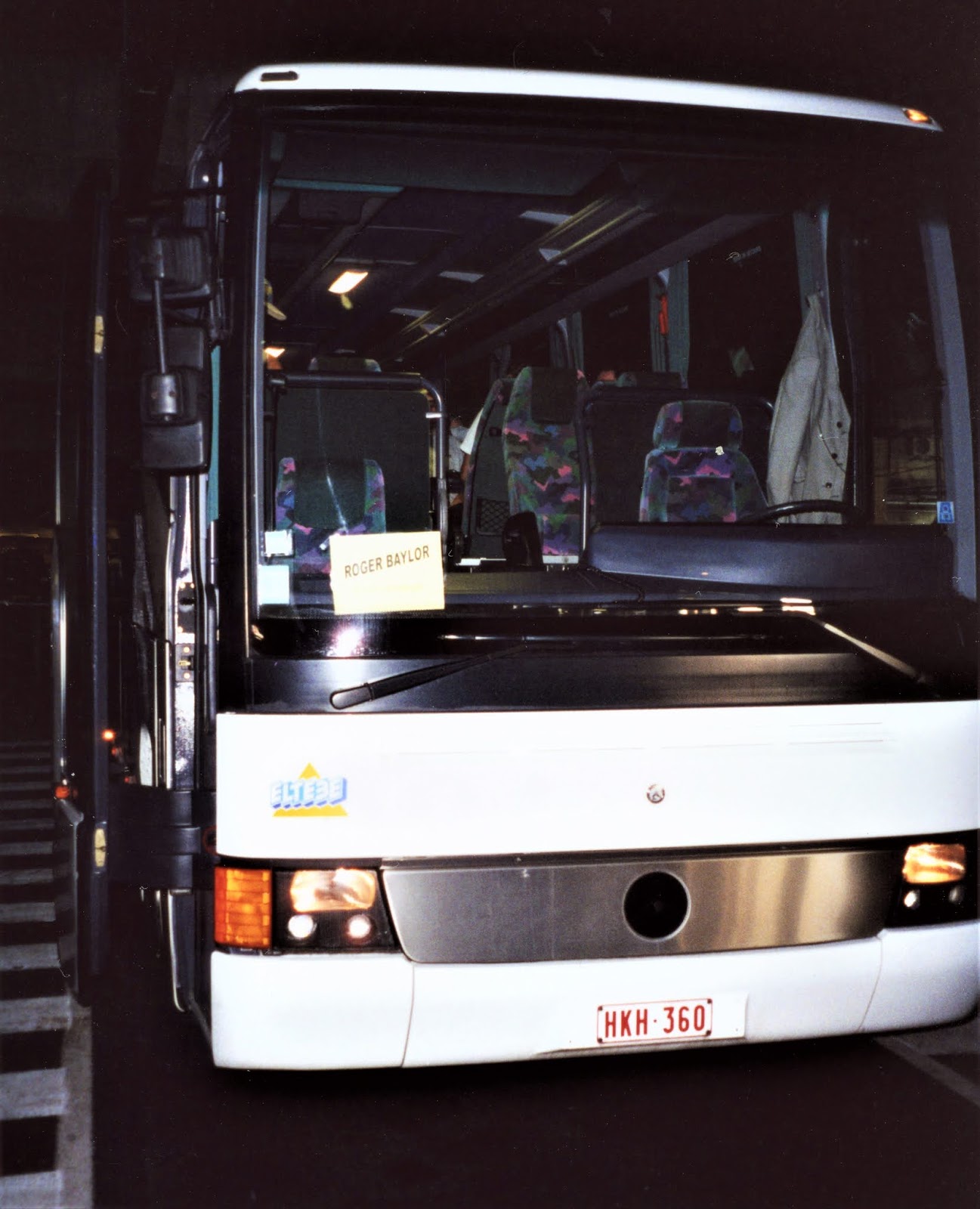 Editor’s note: This weekend would have been the latest installment of the triennial Poperinge (Belgium) Beer and Hop Festival, but the pandemic postponed it, along with our trip. Consequently I’m living in the past and flooding the blog pages with reruns of past visits.

The first time I ever set foot in the Belgian city of Poperinge was 1998, a brief stop coinciding with my inaugural motorcoach-powered beer tour. There four other such group extravaganzas to follow before I retired from hosting in 2004.

As an aside, my 2004 retirement came in fits and starts. There were two further efforts to field an excursion, but both fell short of the minimum in terms of participants. I knew that if these were to continue, I’d have to up the ante in terms of my own performance, and decided to devote the time to the existing business instead.

The 1999 bus journey was the largest of them all, with 30 of us aboard, and one soon discovers that while greater numbers offer an economy of scale in terms of costs, they also reduce the chance of demonstrating the charms of an elusive back street specialty beer bar with only five tables.

In short, compromises are inevitable, and in the case of the 1999 tour, it quickly became clear to me that Poperinge didn’t have a hotel capable of housing the group during the time of the triennial Beer and Hop Festival. Consequently, we stayed ten clicks down the road in the larger city of Ieper (Ypres) at a pleasant business traveler-oriented hotel near the industrial park.

For the hop fest itself, Luc Dequidt arranged a package that included group seating on the bleachers for the hop parade and passes into the German-style beer tent. I advised everyone about the local cafe and restaurant options, trusting they’d break up into smaller groups to explore, and they did.

Everyone was told the location of the motor coach and the deadline for returning to it, assuming they wanted a free ride back to Ieper. We had a long trip to Germany the following morning; hangovers could be nursed on the bus, because drivers must take breaks and cannot be worked beyond contractual limits.

I stressed this point. It also was the pre-Uber era, and while mobile phones existed, they were not common. Taxi service was available, if not optimum. Poperinge was, and remains, the last stop on a branch rail line through Ieper, and trains do not run very long into the evening.

Counting heads as we prepared to depart Poperinge, I saw that a few were missing. There was a fifteen-minute grace period, then we left for Ieper. My tour members were adults, and Poperinge a friendly, accommodating place.

What could go wrong? 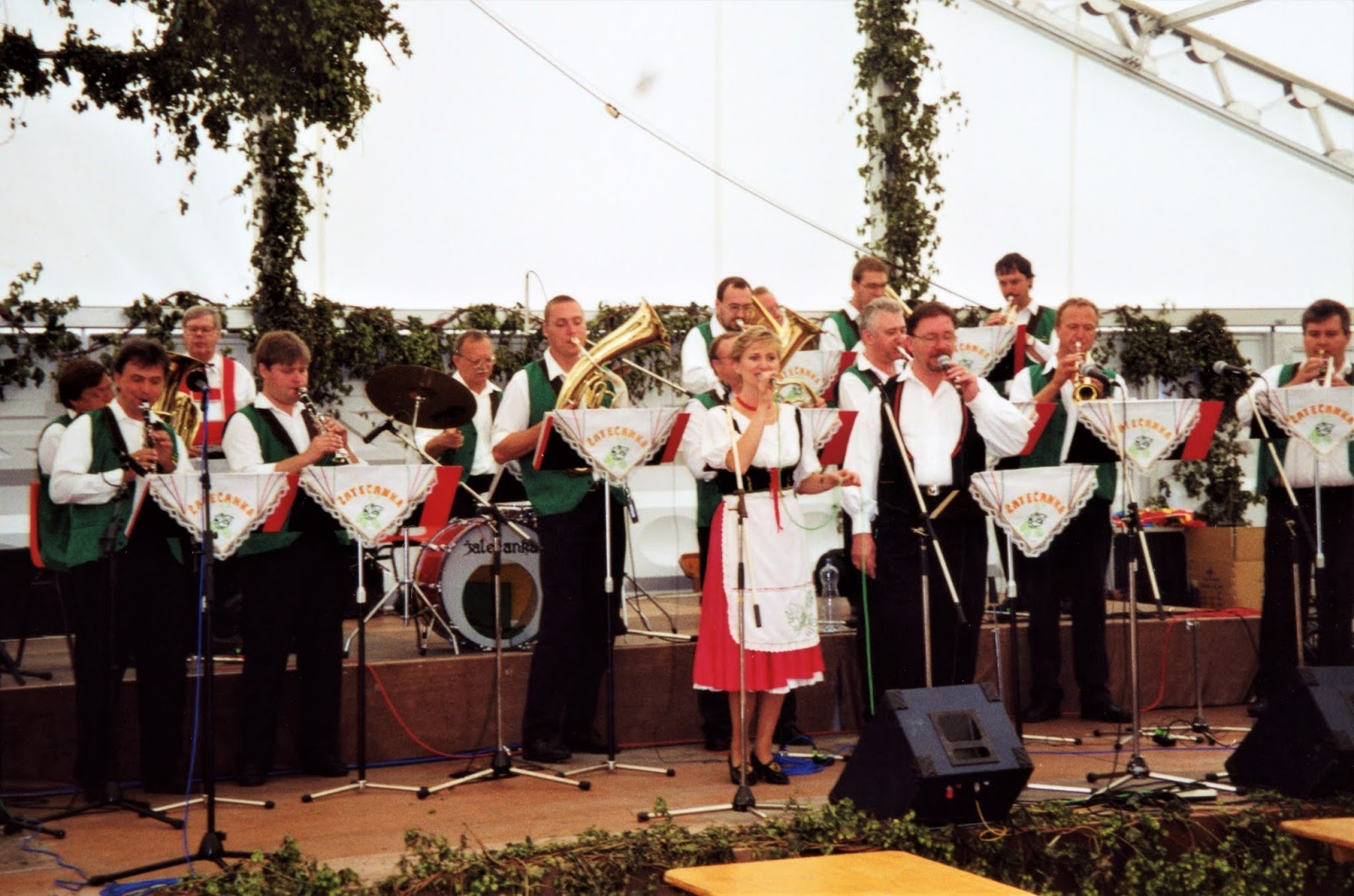 Morning came, and it seemed everyone was accounted for. However, as I dug into a plate stacked high with the items from a fabulous breakfast buffet, one of the tour members approached me with a request. His son had flown into Brussels the previous day and joined us in Poperinge for parade. I knew Senior and Junior had connected; I ran into them several times while wandering the streets.

What I didn’t know is that the son’s commute from America to Europe had taken twice as long, sleeplessly, owing to flight cancellations and delays. Too many beers, not enough shut-eye, and perhaps a stray demon; he’d been involved in a bizarre fracas at the beer tent.

Poperinge authorities merely shrugged, scooped, and deposited Junior into the drunk tank for the night, all quite professional and polite, with instructions to his father as to when he’d be released in Poperinge next day — this being precisely the same time the bus was scheduled to leave from Ieper.

Hence dad’s request for a dispensation, and so of course we waited. It was only 45 minutes, and somewhat comical in the end considering the physical condition of the recently incarcerated. I’d planned on charging him a pro-rated fee for transportation, but decided to require that he buy the first round of beers in Germany, which he did.

I digitized just a few of the photos. I’ll get around to the remainder someday. 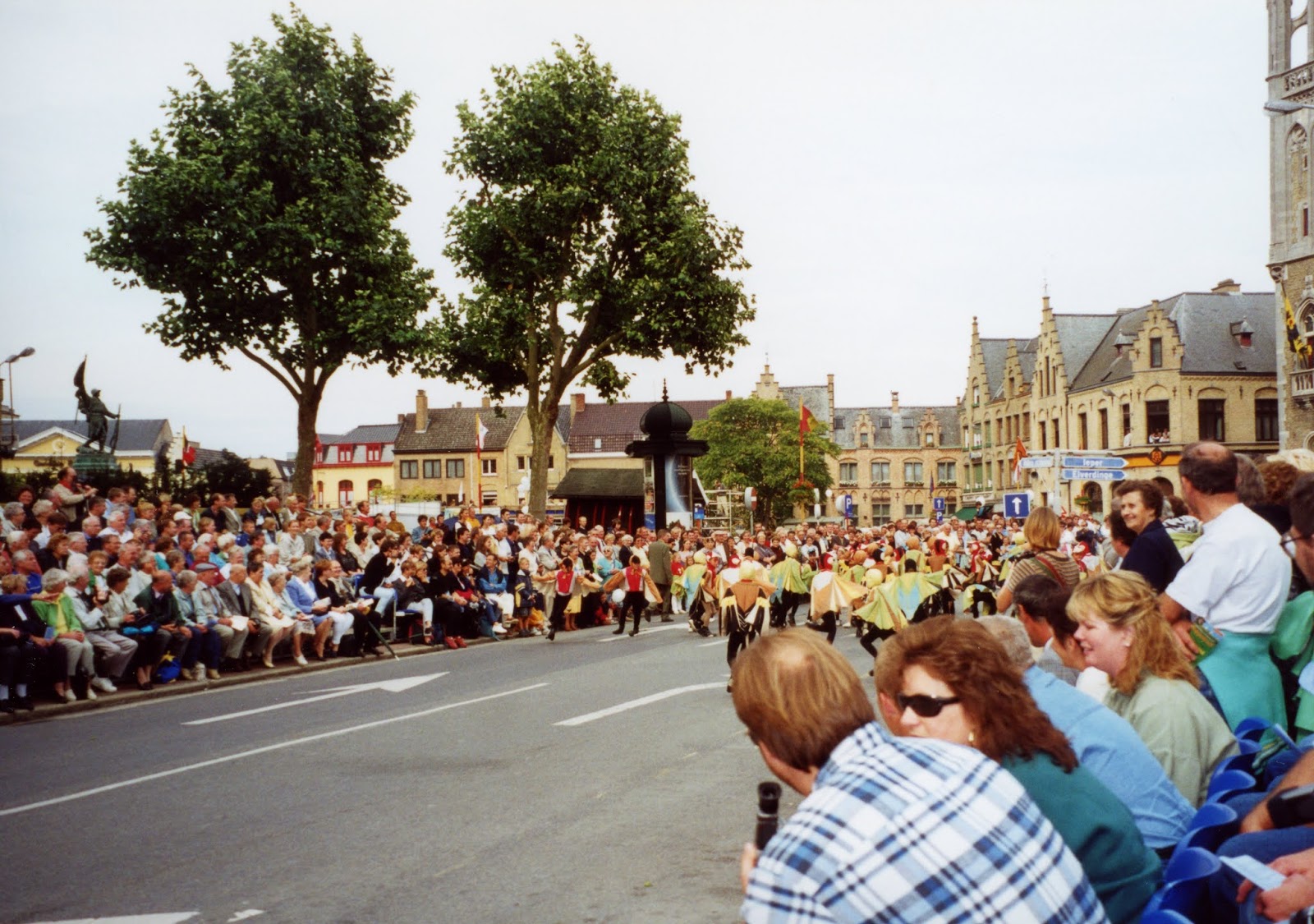 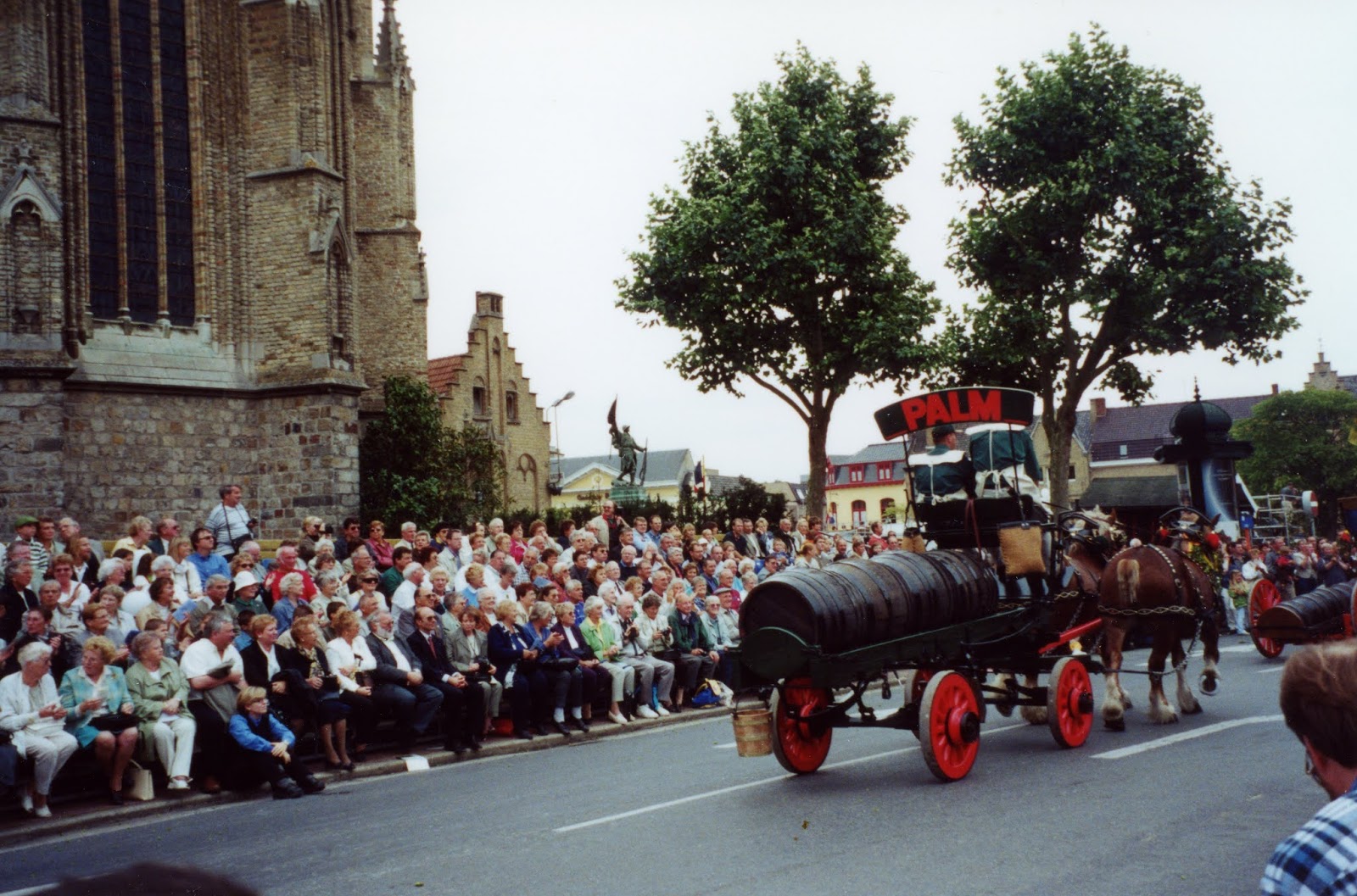 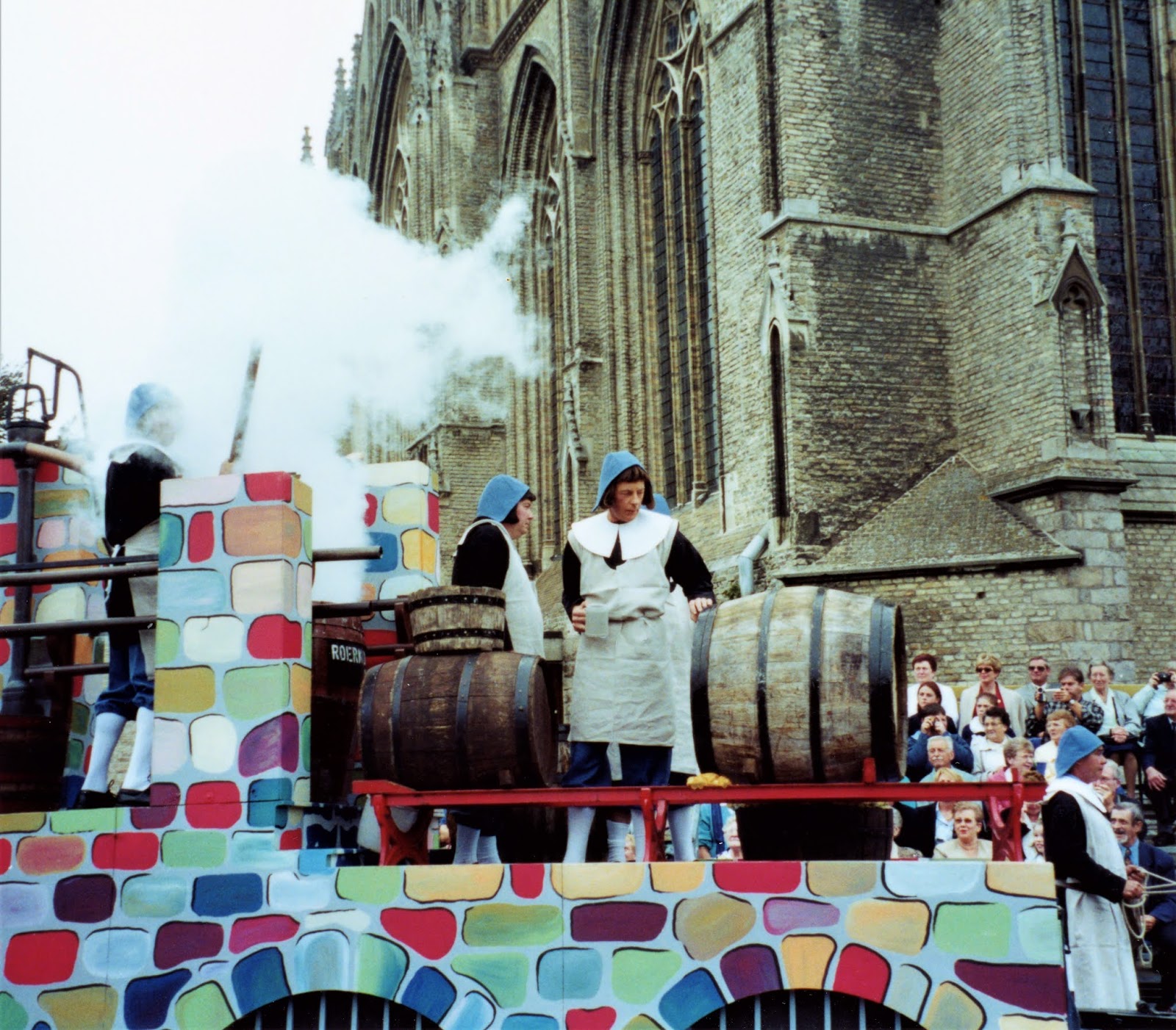 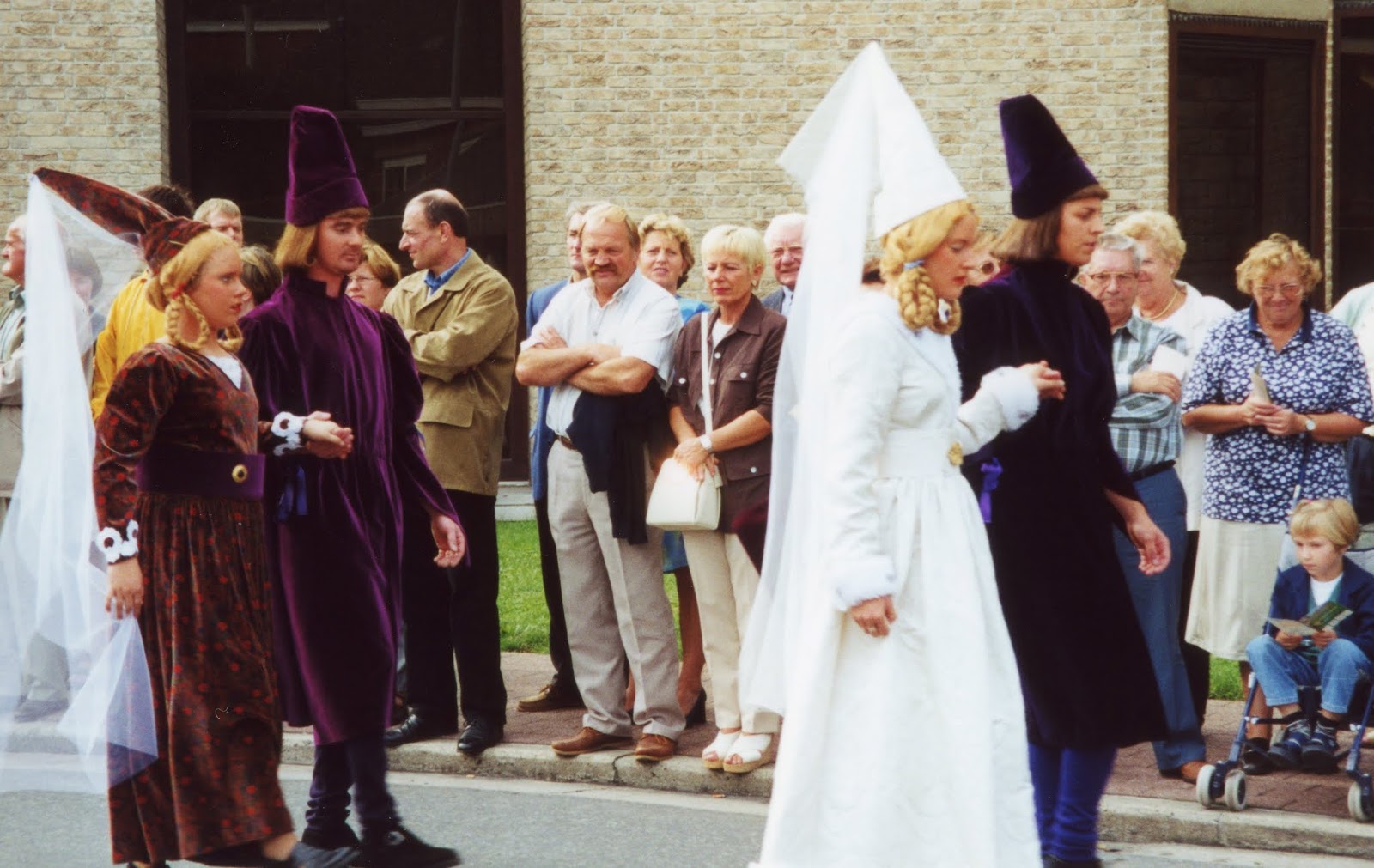