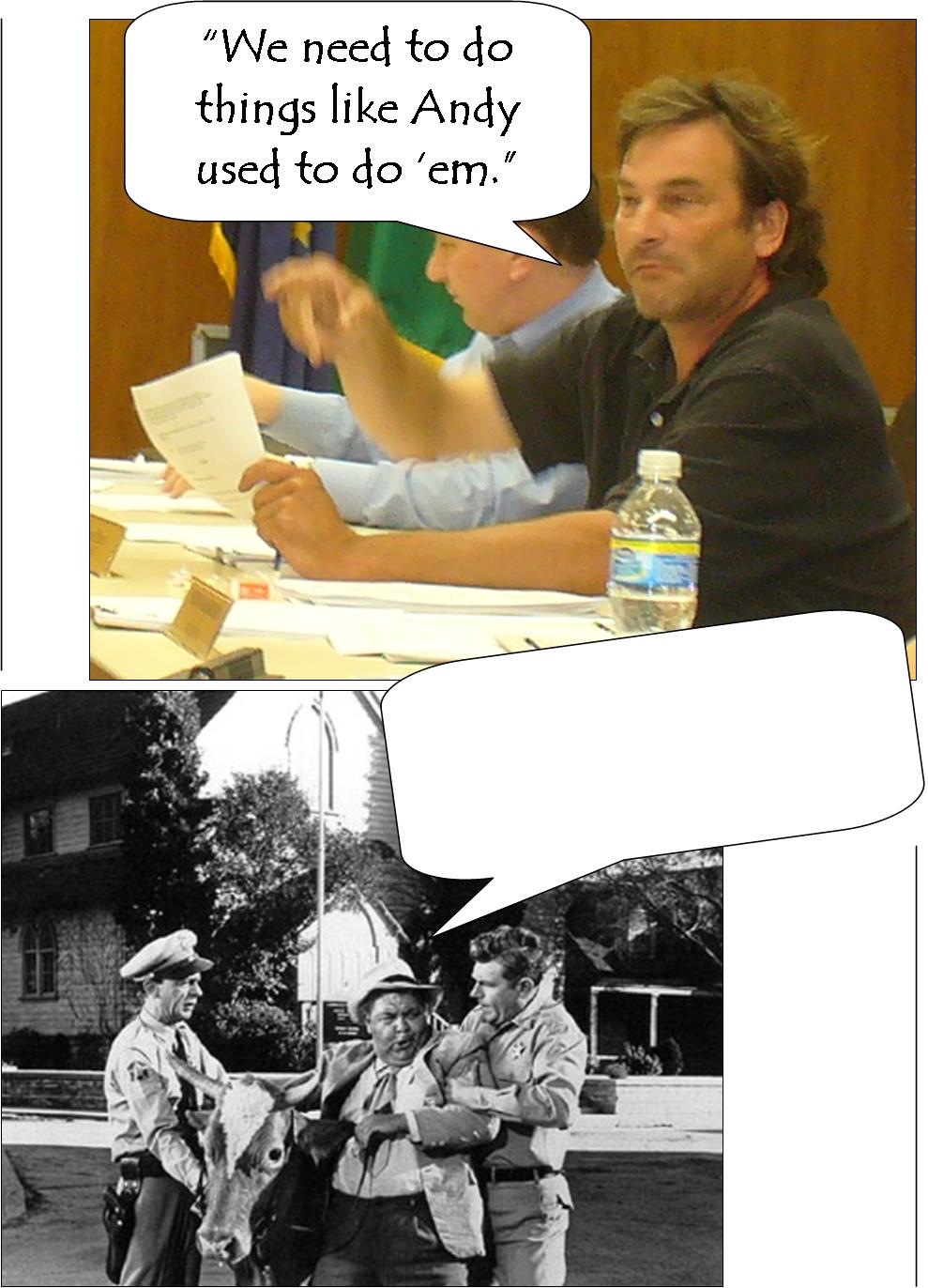 This one originally was a BEER MONEY column for the pre-merger Tribune, to be greeted by dozens of yokels picketing the newspaper in protest of multi-syllable words. It was titled “After Andy, the deluge,” and was published on July 23, 2009. Following is the retitled version from the blog, updated on Jul9 19, 2012. Note that 3rd district councilman Price lost to Greg Phipps in the 2011 “Democratic” primary, with Phipps going on to win the seat in the general election. Also note that mangled syntax aside, and in retrospect, Price’s point about jail overcrowding was spot on.

ON THE AVENUES: But what about Howard Sprague?

(2012 Preface: After publishing the original version of this column a couple weeks back, I decided to go back through and update it for the year 2012. Part of the reason for doing so is that it is almost impossible for me to remain satisfied with something previously written. Another is that there always are new readers. And, finally, I like to make ON THE AVENUES the court of record).

When confused and uncertain, we generally recoil from the challenges of the future, reverting instead to comforting visions of one or the other redemptive halcyons from a past viewed with rose-tinted hindsight, and accordingly, cultural mythology tends to supplant rational thought, not buttress it.

This being a presidential election year, we can expect reams of historical revisionism masquerading as irrefutable argumentation. America’s Christian theocracy is particularly adept at such pipe-dream panaceas, its televangelistic hawkers mounting gleaming Chinese-made soapboxes to beseech us: Turn back the hands of time, all the way to a state of being that never existed in the first place … and don’t forget your checkbook, sinner.

Nostalgia is a vehicle powered by the warm fuzzies of selective memory. There’s nothing necessarily wrong about that, at least until comfortable reveries are mistaken for public policy, which brings us to an otherwise forgotten New Albany city council meeting that took place three years ago.

During a brief and typically ephemeral discussion of community policing “wants and needs,” the since deposed 3rd district councilman Steve Price launched into a meandering tangent addressing his views of modern methods of law enforcement. Of course, untangling Price’s stream-of consciousness syntax was a constant challenge throughout his eight years of chronic council underachievement, but at the time, his point was relatively clear.

He was lamenting the disappearance of old-fashioned, user-friendly civic drunk tanks, those helpful domiciles formerly providing wayward inebriates a warm place to sleep and voluminous black coffee before releasing them into waiting streets (and revolving barstools) the following morning.

Price concluded that nowadays, such pitiably harmless transgressors actually are compelled to pay their way out of jail; lacking cash, their incarceration contributes to the overcrowding problem therein. His former council colleague Jack Messer, a full-time police officer, asked Price to explain how the city might better handle such time and space continuums, and Price responded with this bit of sage advice:

“We need to do things like Andy used to do ’em.”

So, to which person named Andy was the ex-councilman referring?

Was it Andy Warhol? That’s unlikely, because the Ruthenian-American pop artist certainly was too avant-garde for a down-home devotee of Dave Ramsey.

Andy Roddick? He’s too athletic for New Albany, and in the wrong sport.

Andy Dick? Too clever by half.

No, it’s none of the above, because given Price’s preferred homilies, paranoiac utterances and ceaseless non sequiturs, there could be only one answer.

He meant the fictional Sheriff Andy Taylor of Mayberry, as played on television by the late comedian Andy Griffith in his eponymous show, which was produced back in the Golden Age of Post-War Faux-Paneled Imperial America, a time period coinciding with Price’s blissful youth and visions of Otis Campbell’s nightly resting place dancing soothingly in his head.

I recalled Price’s words in the wake of the iconic Griffith’s recent passing, as otherwise sensible people immediately focused their attention on hazy objects depicted in the nation’s rear view mirror and advocated a “return” to the Mayberry ethos, which would provide workable solutions to the pressing problems of our troubled times, while recapturing lost innocence, albeit it for the small price of forgetting everything we’ve learned since kindergarten.

Unfortunately, Price never has been alone in suggesting that a city like New Albany in the milieu of the Internet, crystal meth, iPhones, EPA sewage treatment decrees and state-imposed starvation budgets can be governed according to lessons learned from a television series originally broadcast in black and white, featuring a folksy sheriff in a rural town, with a switchboard operator listening on party lines, and a habitual vandal whose repertoire does not extend beyond rocks thrown at picture windows.

Like so many others, I watched The Andy Griffith Show as a child, but then something happened to me.

I grew up.
Four decades have passed since the series went off the air, and in light of experience, I see Mayberry a bit differently.
Sheriff Taylor’s town didn’t boast much in the way of ethnic and religious diversity, did it? In fact, it was the era of enforced segregation in the South, and there wasn’t an African-American or Hispanic to be seen.
Most of the women depicted on the series were in the kitchen frying chicken or baking peach cobbler, and Helen Crump’s job as schoolteacher was about the highest point on the professional ladder for a female. Suffrage might have been bragged about, but was it truly universal?

Do you really think any of those toilets led to a sewage treatment system? Rather, think of leaky pipes emptying into yonder creek, and maybe a septic tank or three. Television news was a monopoly of three major networks, newspapers toed a Democratic or Republican line, and American foreign policy strove to support “our” murderous tinhorn dictators so as to forestall Communist-installed versions of the same.

And then, there’s the demographic reality we always neglect in places like Mayberry in the 1960’s: Young and talented people left town in droves, as soon as they possibly could, leaving older citizens and second-raters to navigate a decline into irrelevance, something that should be all too obvious to New Albanians surveying the local scene in 2012.

Mayberry was, and is, an entertaining place, but like Andy Taylor himself, it was, and it remains, entirely imaginary. If pressed, we might find other useful role models from the era: Rooster Cogburn, Captain Kirk and maybe even Puff the Magic Dragon.